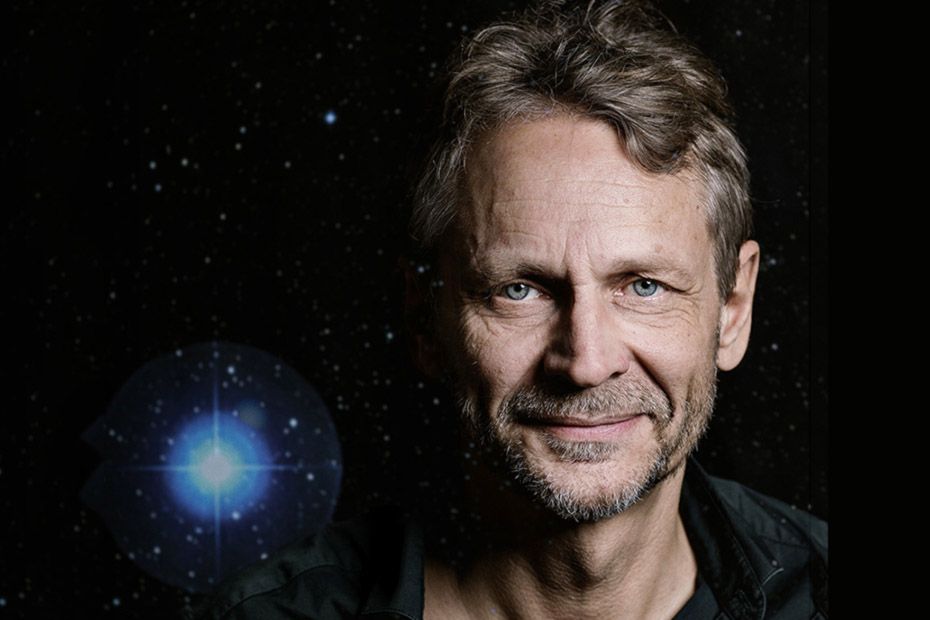 Grants — Great ideas and scientific advances in cosmology have secured the University of Copenhagen’s annual Villum Kann Rasmussen award to Professor Jens Hjorth from UCPH. His work is in understand dark matter and dark energy, which make up 95 per cent of the universe

Professor Jens Hjorth is known in particular for his work with gamma-ray bursts. His breakthrough in this field from 2003-2005 was estimated to be one of the 10 largest international breakthroughs in science.

Monday, 23rd January he received a DKK 5m award in recognition of his research in cosmology.

It is the Villum Kann Rasmussen Annual Award for Technical and Scientific Research, which is also the largest individual research award in Denmark, according to a news release from The Faculty of Science at the University of Copenhagen (UCPH).

Jens Hjorth was the first to document that long gamma-ray bursts in the universe occur when a supernova explodes very far away.

The discovery was behind a shift of paradigm in his field. Jens Hjorth does his thinking on cosmology from the Dark Cosmology Centre at UCPH, where he is also the director.

“I am an astronomer to expand and break the boundaries of our knowledge. We cannot know in advance what lies on the other side. Perhaps a new worldview,” he said, according to the press release from the faculty.