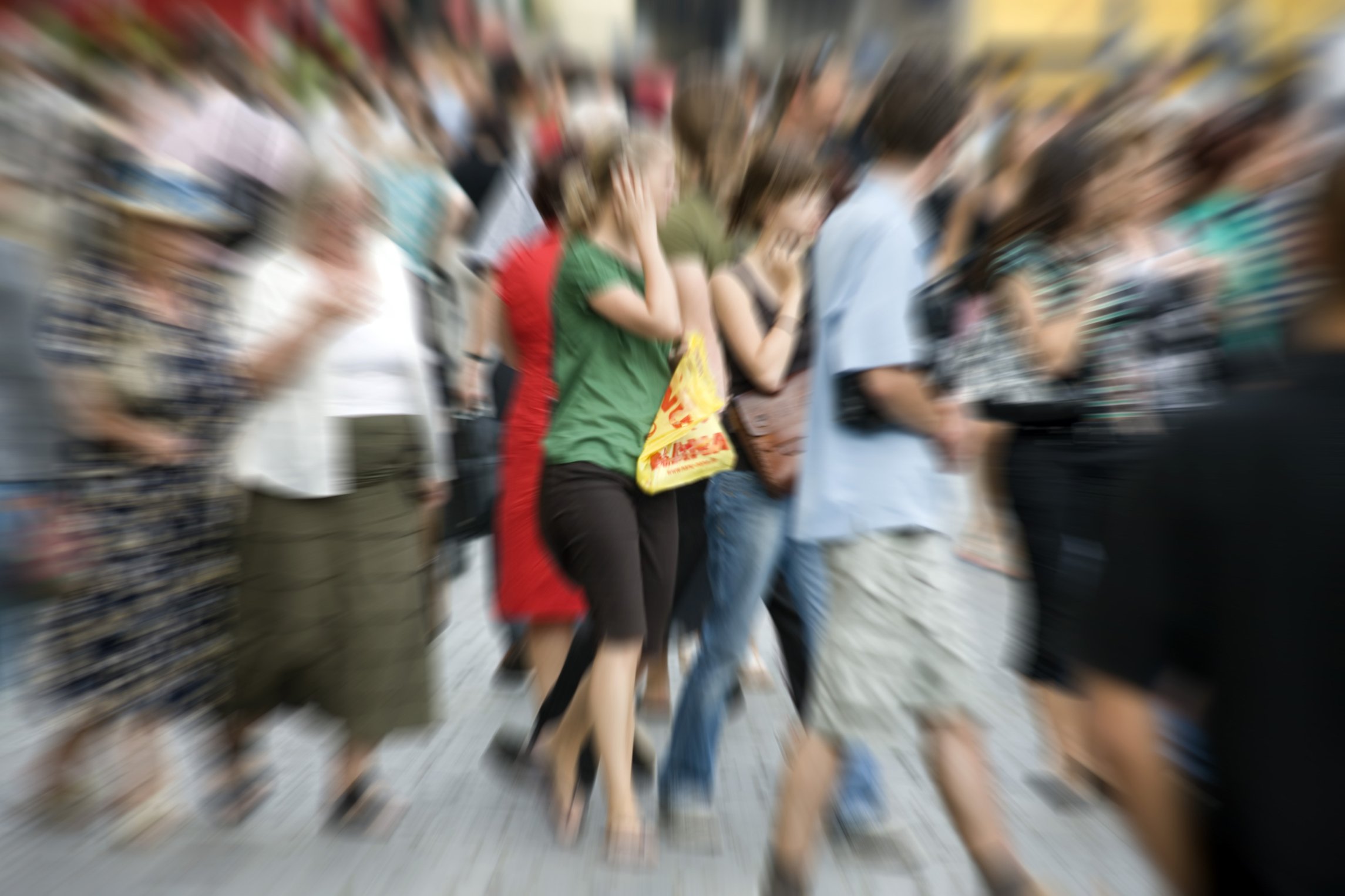 New transition policy from the Danish Ministry of Education is to help students caught out by the 2013 Study Progress 'fremdriftsreform' changes. Supplementary courses allowed

The Danish government is implementing a 2-year ‘transition policy’, retroactive from 1 September 2014, that will allow students to qualify for a masters with supplementary courses. It will refund any tuition fees paid by students in the transitional period – also retroactively.

The transition comes as fallout from the 2013 Study Progress Reform, or ‘fremdriftsreform’ in Danish, which aims to get Danish students through university in a shorter amount of time. It does not allow students to take supplementary courses to help qualify for their master programmes.

“We’re solving the immediate problem so that no students are caught out by the reform,” says Sofie Carsten Nielsen, the Minister of Higher Education and Science, in the press release.

The Study Progress Reform as previously enacted had meant serious trouble for a lot of students wrapping up their undergraduate degrees, who were planning to tailor their education to a specific master programme (as opposed to taking a more linear route, and going for a master that they would have direct access to with their bachelor by itself). Around 600 students were affected by this at the University of Copenhagen (UCPH) alone.

In an e-mail sent to UCPH students and staff, Lykke Friis, Prorector for Education, says she is pleased that the minister has taken action, but adds that “it’s also too late, as many students have already been turned down for the master programmes they applied for”.