Graduation has always been lousy at Danish university 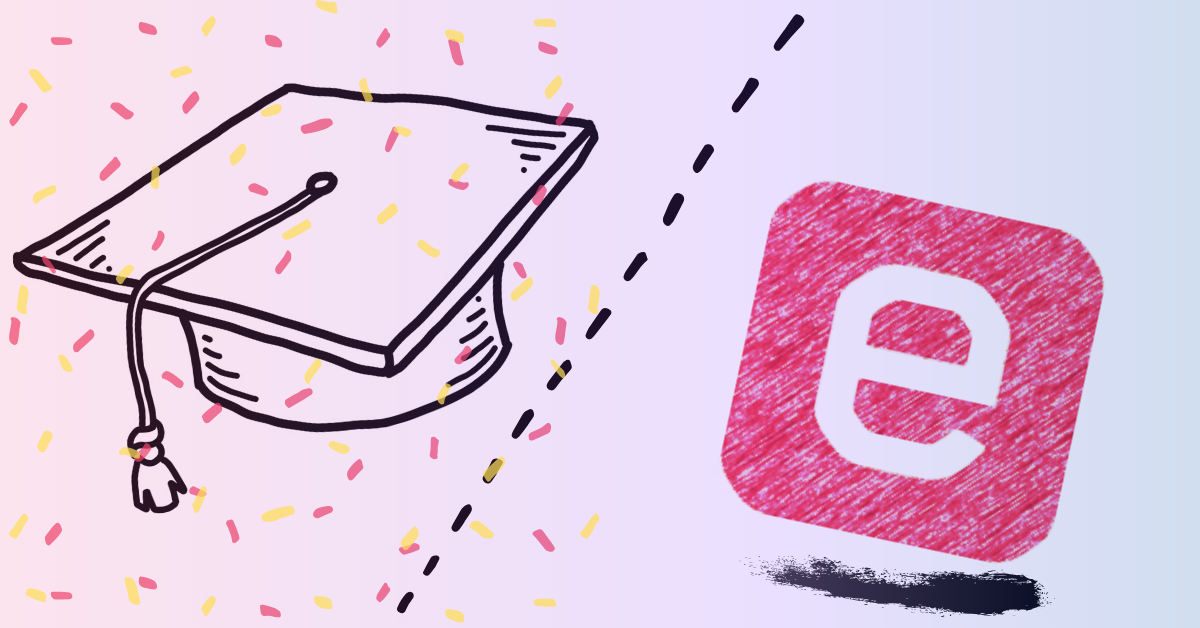 Farewell — Now your master's diploma will turn up electronically in your electronic e-Boks. Not even your mail box. Professor understands why students want a more ceremonial end to things

Students at the University of Copenhagen (UCPH) will no longer receive their master’s diplomas by the physical mail service after they have completed their degree programme. In the future, it will be sent to them electronically to their Danish electronic e-Boks. It is the Agency for Modernisation at the Ministry of Finance that has made this decision as part of a major digitisation drive, and at the University of Southern Denmark it has been like this already since 2018.

Danish universities send their students out to the world with scant ceremony. This is unlike in many countries, that have caps, gowns, and top presiding officers conferring degrees on candidates in big graduation events.

It comes as a bit of a disappointment after half a decade of toil that the paper to prove it can only be found among bank statements and letters from the insurance company in your e-Boks. But the termination of our student days has always been lousy.

In a featured comment, medical student Younes Subhi writes that the digital diplomas are »dilution of the already weak university culture at the University of Copenhagen.«

At time of writing, the comment has received almost 500 likes on Facebook and many supportive comments. One of them states: »I agree completely. It is already a bit of a let down that your thesis defence has been cancelled due to the cutbacks. Now the end of the long education programme consists of you, one day, logging on to KUnet and taking note of the fact that you have been given a grade. It is so disappointing that absolutely nothing is done to celebrate the new master’s degree graduates.«

Younes Subhi’s comment adds to a long-running discussion about why Danish universities are so bad at celebrating graduation. In 2013,  a department at the University of Copenhagen tried to do something about the Danish thesis anti-climax. Graduates had their picture taken, a leaving party was hosted … and graduates were given a ‘festive Smurf’ figurine when they handed in their thesis.

Younes Subhi writes in his featured comment that when you look back in the long history of this university, you do not find festive traditions associated with the completion of master’s degree programmes.

And this is true. In earlier times (prior to newer Danish university laws, study progress reforms, digitisation, corona epidemics and what-have-you), the University of Copenhagen did not organise major graduation parties either. Nobody took anyone’s party away.

»Traditionally, there have been some ceremonies at the university – the matriculation ceremony, for example: They always celebrated starting at university. And then you have had a tradition of celebrating the students who take a degree, say a doctoral degree, and today they still get a reception and a ,« says the university historian at the University of Copenhagen Morten Fink-Jensen.

Students in the old days already felt better than everyone else, so they did not need others to tell them so.

The less fancy bachelor’s and master’s degrees never gave rise to too much of a do.

»When they introduced exams for official offices at the end of the 18th century, they started no new traditions,« says Morten Fink-Jensen. »You got an exam certificate in your hand when you completed your exam. It is possible that there was an unofficial celebration or speech, but not something that the university was formally responsible for.«

In fact, the ‘dimittend’, graduate, word was not always used for people who have completed a university degree programme. It was a word that meant upper secondary school students who had finished their studies, according to Morten Fink-Jensen.

»It later sneaked into the language when talking about graduates from the university.«

Ditlev Tamm, who has written a book about the history of the University of Copenhagen, says that »the more spectacular part of the festivities were always linked more to the beginning than the end.«

But why not go out with a bang? Ditlev Tamm has several theories.

One is that former students did not need a ceremonial pat on the back when they completed their studies.

»Students in the old days already felt better than everyone else, so they did not need others to tell them so. When they had got this far, they knew how good they were,« he says.

Another theory is that former students – after having studied seven, eight, nine or ten years – slipped into working life, and sometimes found it difficult to get permission to sit the exam and officially complete the programme.

»Under the , the professors couldn’t be bothered to conduct the exams, and you couldn’t get hold of them when you wanted to submit. The exam was not that important, it was more important what you had learned. Sometimes it was simply difficult to finish, and it was a smoother transition, so there was not the same wish to mark the occasion.«

A third theory is that the end of a study programme was not a time to party, but a time to get serious:

»When you start at the university, you go to parties, and you go through a maturing process, which means that you do not have a party at the end. You have been trained to be a serious person, who will use what you have learned in the service of other people and in the service of society,« says Ditlev Tamm.

In the old days, there were so few students that they all knew each other

University historian Morten Fink-Jensen is a graduate of the University of Copenhagen, and he understands why it may seem a bit disappointing not to get a physical copy of your diploma. But he says the university did not make a big thing out of the diploma during his studies either.

»I remember my own from the 90s. It was nothing flashy, nothing you wanted to hang up on the wall.«

He says that, just as the Danish word for graduate ‘dimittend’ sneaked into university language, so the graduation parties turned up in several different places at UCPH. Each year, the medical doctors take the Hippocratic Oath during a solemn ceremony. At other places, like the Faculty of Theology, you also find different types of graduation party.

»I remember my own from the 90s. It was nothing flashy, nothing you wanted to hang up on the wall.«

Morten Fink-Jensen, university historian at the University of Copenhagen

»I think they have imported some things from abroad. There are a lot of students who – perhaps under the impression of what they know takes place at American universities – expect something similar at the University of Copenhagen,« says Morten Fink-Jensen.

Ditlev Tamm says that the need for a ceremony may be partly due to the historical development from elite universities to broader, popular universities.

»We need not go back more than a hundred years, and there were so few students that everyone knew everyone. Things that previously set you apart, no longer set you apart, and so there is a larger need to make a mark. The work for the individual is still there, you still need to study, whether you are one among many hundreds or studying alone – the work still needs to be done,« he says.

A beautiful – and serious – vow would be a good thing

That is why Ditlev Tamm can also understand, he says, that students would like a ceremony. He reckons that it needs to have a certain weight, and looks to the traditions of the doctors Hippocratic Oath and the lawyer’s oath as examples.

»I think it would be a good idea if the deans organise a party, where a speech is held on how important it is that you as a graduate contribute to society, and that you confirm an oath. I find this vow very beautiful,« he says.

That the diploma itself turns up in your e-Boks and not your mail box should not be a big issue, Ditlev Tamm says.

Vice Director for the Education and Students unit at the University of Copenhagen, Rie Snekkerup, confirms that the digitisation of the master’s diplomas does not stop departments from holding their own ceremonies and festivities. She can understand that students want to have one, she says.

In an email she says that the University of Copenhagen has a number of »baseline principles« for a good study programme completion: