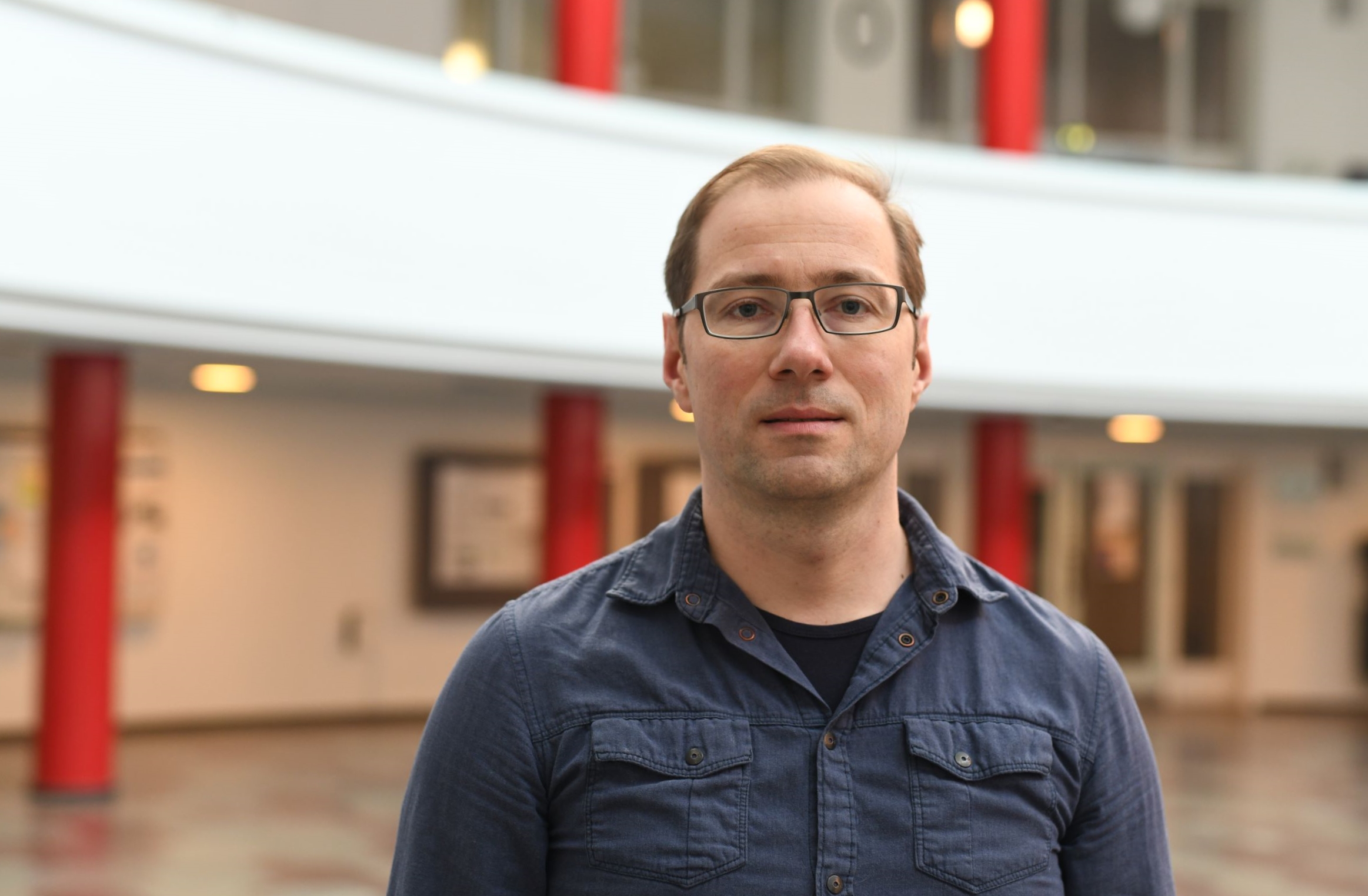 Ukraine — After a decision to stop all Danish universities' collaboration with their Russian counterparts an associate professor considers cutting ties to his many Russian colleagues. He is concerned that the decision will have negative consequences for important research.

»We have ended up in a terrible situation because of the ‘conflict’,’« says Alexander Prischchepov.

And the limitations on his vocabulary are not the only things affecting him after Russia’s actions.

Following a Danish government recommendation, the rectors from all eight Danish universities including the rector of the University of Copenhagen (UCPH) Henrik C. Wegener, have signed a declaration stopping all bilateral, institutional collaboration with government-linked institutions in Russia and Belarus.

Born and raised in Saint Petersburg and is still a Russian citizen.

Moved to the US in 2005, and has since then lived in Germany and Denmark.

Specialises in Eastern European and Central Asian land areas, so he often cooperates with Russian researchers.

In practice this means that researchers like Alexander Prischchepov can no longer visit Russian universities, and that he has been asked not to attend conferences or other scientific meetings in the two countries. The Rector of UCPH has emphasised that the initiative does not mean that scientists need to stop articles being published if they have been authored in collaboration with, say, a Russian scientist.

»I understand it to mean that we need to minimise our collaboration with researchers from Russian universities. So I’ve told my Russian colleagues that we’re probably not going to start any of the new projects we otherwise had planned. I expect, on the other hand, to be able to complete the articles that we have in the pipeline right now – and I hope to be able to continue to work with them as individual researchers rather than with their university as such,« says Alexander Prischchepov. He has sought to clarify his position with questions to management, but has not yet received a reply that will let him assess the full scope of the consequences for his own research.

But there will be consequences. He has already cancelled a trip to Russia, and he expects that the same will apply to a trip to Mongolia which he was on in the summer. On both trips, he was to work with Russian scientists – financed by Russian funding – to investigate the effect of climate change on how land areas are changing in the borderlands between Mongolia and Russia.

It is this kind of international collaboration – about key research themes for the whole world – that is being hit right now, he says.

»I understand the decision by the rector – because it is a difficult situation, and several Russian university managements have expressed support for the conflict. We need to stop the conflict in Ukraine – and focus in particular on how the conflict affects Ukrainians. But you need, at the same time, to be aware that this can have major consequences for research also.«

And the consequences for research, according to Alexander Prischchepov, can end up having global consequences.

»You could say that we can stop scientific collaboration with Russia, but the climate knows no borders. When the permafrost in Siberia melts and methane is released, the planet becomes warmer and it affects us all.«

A freeze of research collaboration with Russia will inevitably affect crucial areas of research in the long term, he believes.

»As a researcher, you need to collaborate with experts from other countries so that you can access the best knowledge of the field. And it has the very real consequence that we to a greater extent are prevented from doing research in something crucial, while the Russians lose access to important international expertise. I have, for example, a lot of expertise on major environmental effects within Russia, which is becoming less accessible to Russians.«

Alexander Prischchepov is pleased that the UCPH rector has emphasised that it is about the Russian and Belarusian regimes – not about Russians and Belarussians.

They are also suffering from the crisis. And the possible consequences for his Russian colleagues is something that concerns him a lot right now, says the associate professor.

»Over the last couple of days, I have seen many of those who have the opportunity to do so, flee from Russia – and I understand them. In Russia, they are squeezed between the Kremlin on one side, which limits their freedom of research, and by Western sanctions on the other.«

»In this way, I myself am in a privileged situation,« he concludes.