He is the brains behind the students' blockade 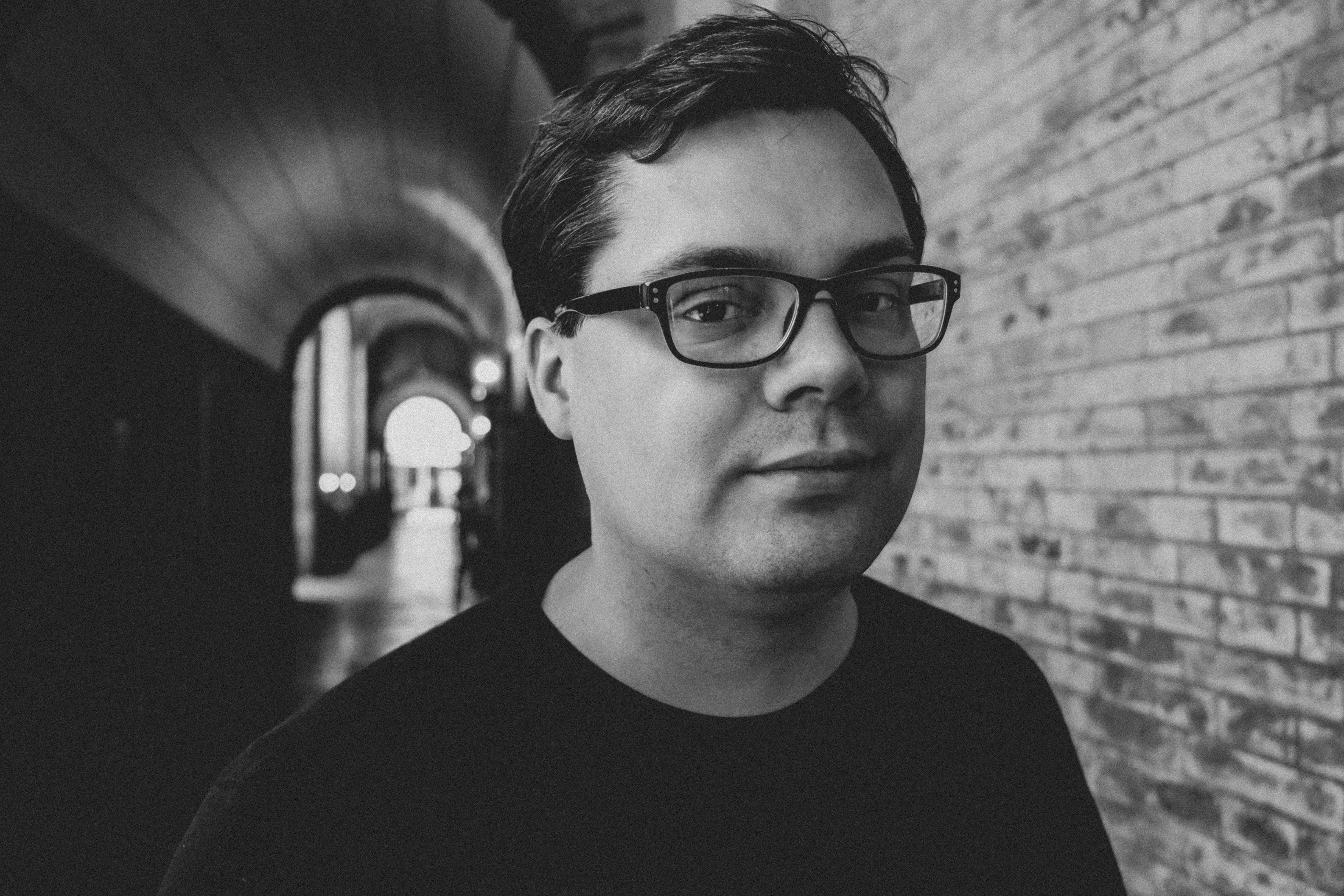 Portrait — History student Niklas Zenius Jespersen is the mastermind behind the students' confrontational and activistic line in occupying the management corridors at the Faculty of Humanities.

These weeks something is taking place that has not been seen for years: A large group of students at the University of Copenhagen have occupied the dean’s offices at their faculty, and they will not give in, they say, neither at nighttime, nor during weekends, because they insist on being heard.

Since Monday 28th October, the student organisation HUMrådet (Council of the Humanities) at the University of Copenhagen (UCPH) has protested against the dean’s planned merger of subjects, which they believe spells out the end for a number of independent courses and study programmes.

Two days after the blockade started, management (30th October) chose to make the students aware of the property regulations, which may ultimately mean that they are expelled from the premises. But HUMrådet has not budged. On the contrary, it looks like the student numbers have grown, and the supporting statements are flowing in from other student movements and associations from across the country.

But who is behind the activistic line that is taking these drastic measures that are preventing employees from going to their offices, and who is not frightened by the threat of being kicked out?

History student Niklas Zenius Jespersen is one of the leaders behind the blockade. For years, he has worked at getting the student movement to take on a more confrontational line and bare its teeth, especially during his period as chairman of the HUMrådet from 2017 until February this year.

This occupation may be the beginnings of a wider change.

Before he arrived, the style was different. According to Niklas Zenius Jespersen, the organisation was far more compromising before 2017, and it had, he says, distanced itself from the students:

»I wanted a student movement that would not slow down or moderate the students, but take the lead and support them. That is what we are seeing now,« he says.

He thinks that the students have a good chance of achieving their aims. He is proud of HUMrådet and the current protest:

»We students have to struggle to be heard at all. The university democracy has been abolished for a long time. So this is the only way we can get through to management«, he says.

Niklas Zenius Jespersen has been active in HUMrådet since he started studying history in 2010. At the time, they were fighting for more teaching hours, and succeeded when the number of hours in 2011 was raised to the minimum threshold, the current level, which is 12 and 8 hours on the bachelor’s and master’s programmes respectively.

At the time, he was active in the campaigns, but he did not participate in planning and meetings. This changed after the large demonstrations against the Danish study progress reform in 2013, where he was disappointed by how the leaders of the student movement chose to closely manage the demonstrations from above, because they were afraid that the protests were spinning out of control.

»It was a huge mistake. We had a big momentum at the time when we really had the opportunity to change things.«

We want management to be more humble in their behaviour

But the student politicians chose to return to the negotiating table with management. And this tactic is something that Niklas Zenius Jespersen wants to move away from: The dialogue on future study programmes should not take place among a small group of people, it should be spread out and be open to the students.

He therefore began to work on his vision of a more activist and confrontational HUMrådet, which would reach a wider following. An important element was to ensure that all students got insight into what was happening with an open invitation to take part in the work.

»This is actually a socialist strategy. We do not want to decide for people, but to give them the power to fight for their own rights. As we are stronger together,« he says.

It appears in everything that Niklas Zenius Jespersen thinks in terms of collectives. Repeatedly, he answers my questions about what he thinks or did, with a ‘we’ think and a ‘we’ did.

While we, the students, are stuck in overcrowded classrooms, management sits on luxury furniture in spacious offices.

Today, Niklas Zenius Jespersen is only a non-leading member of the HUMrådet, but he is still here, there and everywhere, and you could consider the current action as his political handiwork.

»Niklas is the HUMrådet’s wise man,« says Malte Kolze, who succeeded Niklas Zenius Jespersen as chairman for a short period of time:

»Niklas had a political line from the start, which said: We need more activism. This is where we need to get our strength from, this is how we get members and influence. He thought that student politics had become far too bureaucratic and was about sitting at a lot of meetings.«

»He has helped promote the more confrontational and activistic political line that we have in the HUMrådet. Niklas has had extensive experience with campaigns, tactics and strategies and we are grateful that we are able to draw on this experience today.«

Niklas Zenius Jespersen sees the world as a socialist, and there is social injustice everywhere. According to him, a small elite has all the economic and political power and they use this to take care of their own interests. Also at the University of Copenhagen, where students and staff understand the cuts differently than management:

»While employees are constantly in line for getting the sack and see their wages stagnate, management’s pay has only gone upwards. And while we, the students, are stuck in overcrowded classrooms, management sits on luxury furniture in spacious offices. These are two different realities,« he says.

In the same way, the restricted rights in terms of decision-making, where bodies like HUMrådet only have the right to be heard, according to Niklas Zenius Jespersen, make for an undemocratic and hierarchical university. According to him, it is only an empty formality that students have a right to co-determination. Their opinions are ignored if they deviate from management’s.

They want the plans for the merger of subjects off the table. And now they demand changes:

»We want management to be more humble in their behaviour. They should acknowledge that the university must be developed jointly with students and staff,« says Niklas Zenius Jespersen.

He does not just want to send a signal to management. He says that he hopes that more students will open their eyes up in connection with the occupation, because he wants to show that students, together, have the power to change the university. If they wish to do so. No matter what management says.

»This occupation may be the beginnings of a wider change,« he says. »This is what we have been fighting for. A student movement that is ready to lead the students.«