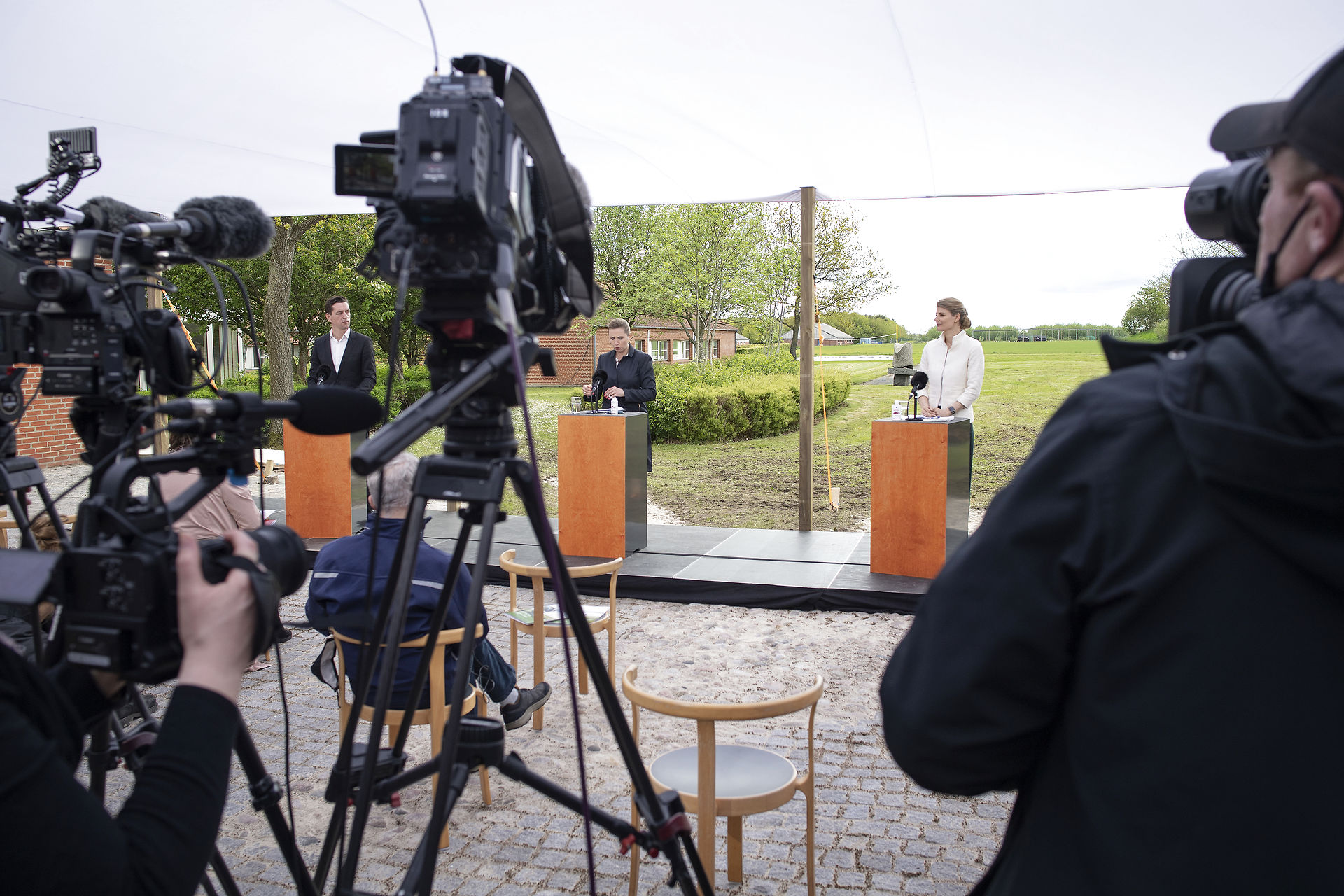 Cut or relocate — Danish government plan has the University of Copenhagen either cutting, or relocating, up to 3,500 student places.

The Danish government has proposed a new reform of Danish education. The idea is to ensure more educational opportunity in the Danish regions — and less for the big cities.

But what does it mean for the University of Copenhagen (UCPH)?

The University Post presents an overview for you here.

What is going on?

More people need to study outside the major Danish cities, less people should study within them. This is the main point in a proposal that was presented by the Danish government on 27 May. The idea is to create a better link between rural and urban areas.

In order to get young people to, for example, choose to study in the central Jutland village of Foulum rather than on Frederiksberg campus in Copenhagen, the government wants to do several things.

So they will also remove up to 10 per cent of the student places in the major universities, including the University of Copenhagen. This will cost the university roughly DKK 200 million a year in lost income.

If the universities themselves, on their own initiative, relocate student places outside the cities however, they will be spared the corresponding cuts.

According to the proposal, educational institutions are to scrutinize their own study programmes and judge them on a criterion of societal benefit:

»The government’s view is that it is time for a stronger and more systematic planning of educational degree programmes, where we as a society consider which programmes we need young people to take, and how we can best support our objectives. This goes for how we run our educational institutions – and it goes for how, and how many, students we admit to higher education programmes,« it states.

Who is to be relocated to outside the city?

If you are already studying at the University of Copenhagen, you will most likely not to be relocated.

The government has decided that parts of the study programme in veterinary medicine are to be moved to Foulum in Jutland within the next five years. This is 45 study spaces, according to Berlingske.

You will also be able to study to become a doctor in the town of Køge, south of Copenhagen. It is still unclear however whether the University of Copenhagen is to be responsible for it.

But from these confirmed 45 students to the 3,500 students or 10 per cent of the student body that the University of Copenhagen has to either cut or relocate is a long way. It is up to the university to decide which study programmes will be hit.

According to Prorector for Education Bente Merete Stallknecht, there is a risk that large and popular studies like political science, psychology and law will be affected.

When will it happen?

The Danish government proposes that the move out to the regions takes place over a five-year period starting from the 2022/23 academic year.

In the proposal it states that no current students will be affected by the relocation plans.

Where will the money come from?

It is not clear from the government proposal, where the money for the move is to come from.

But the Minister of Higher Education and Science Ane Halsboe-Jørgensen said at the press conference that a total of DKK 2 billion would be found by cutting back on English-language degree programmes and universities’ marketing expenses (something that politicians almost mention when they need a million or two).

The money will be channelled through a so-called regional taximeter, where the amounts that educational institutions receive in government subsidy per student, are increased by five per cent for study programmes outside the major cities.