How to Vote: Quick guide to the voting process and what it is about 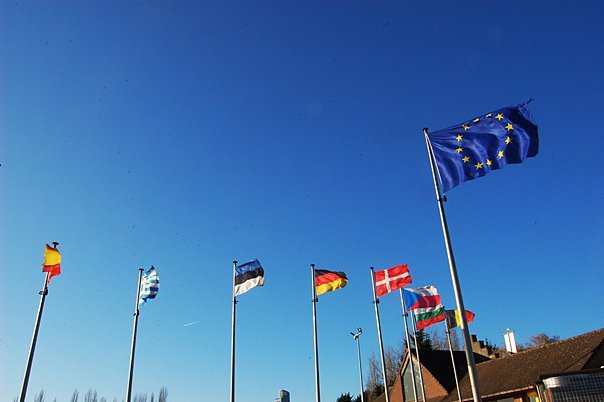 Not sure if you want to vote? Here's a quick guide to explain everything you need to know about voting in the election.

Voters who wish to cast their vote in a different EU member state, rather than their home state, have to make sure they are registered as voters. We are now past the deadling for this. But if you have done all the groundwork, here is what you have to do.

You will have voting slip with the voting station’s address. At this address, typically your local school, you queue up to exchange your slip/card with an actual ballot paper. This you then take into the booth and voila! you vote. Leave the opposite direction and slip your ballot into the box.

Votes will be cast in favor of national parties, who will send parliamentarians to sit with the political group affiliated with their party.

What does your vote do?

Voters will choose between a number of political parties belonging to the state in which they cast their vote. A total of 13 parliamentarians will be send to the European Parliament according to party shares.

The parliamentarians will join a transnational political group according to their party’s affiliation, or remain unassociated.

Who are the key players?

The European Parliament shares the responsibility for the annual European Union budget and most legislative activity with the Council of the EU, the assembly of national ministers in the relevant area. In addition, it exercises oversight over the other EU institutions and manages relations with national parliaments.

Shortly after the parliamentary elections, a new European Commission (the executive body of the EU), will be elected by the Council and the Parliament. As a novelty this election, european political parties have designated political leaders, who they will put forward as the future Commission President.

Currently, there are two main political groups who are closely tied for the leadership of the European Parliament, the “Progressive Alliance of Socialists and Democrats” and the “European People’s Party Group”. The former is an alliance of social democratic parties, while the latter is an alliance of conservative and people’s parties.