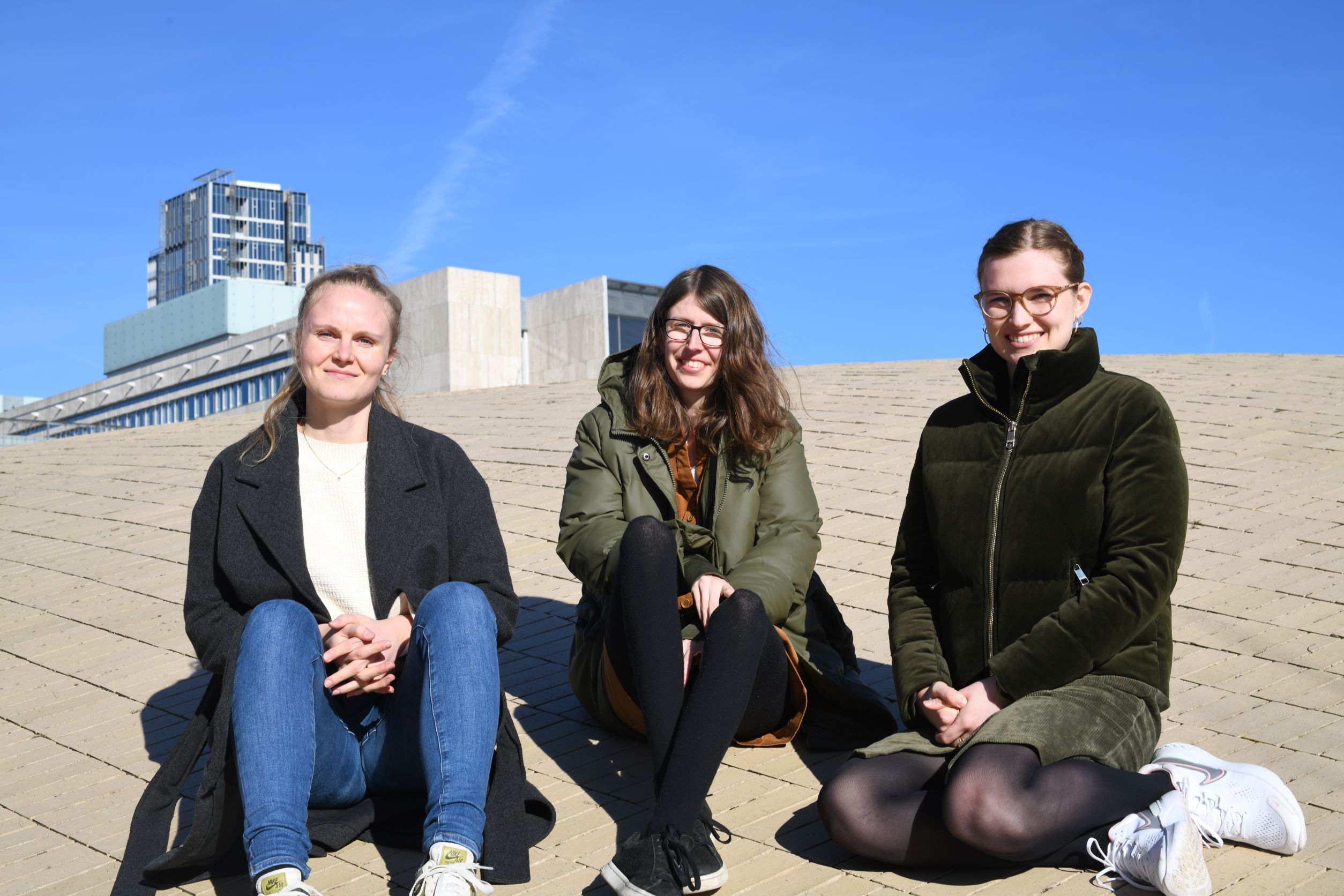 Voxpop — Why do you study gender research at uni when it can lead to hostility when you talk about it? We went to the Centre for Gender, Sexuality and Difference and asked three young research interns. 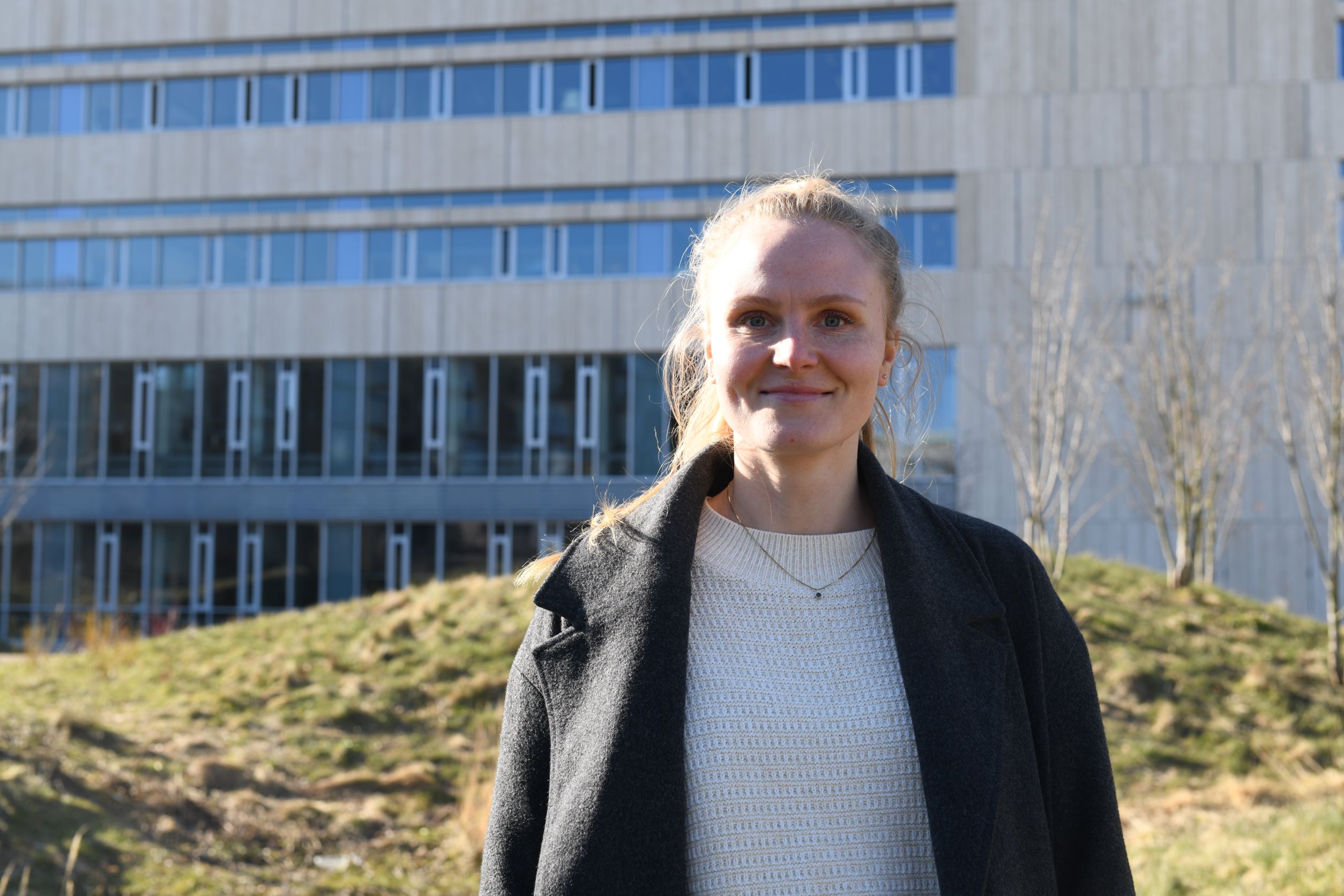 Why have you chosen to focus on gender, sexuality and diversity?

»I primarily work on the history of women, and it just adds some new concepts that make me more astute in this area. I wrote, for example, an assignment about the debate over the Queen Mary statue — a statue of a West Indian rebel leader that was raised in Copenhagen in 2018. While she is portrayed as a heroine with street names named after her in the West Indies, she was portrayed in the media debate here like for example on Kristeligt Dagblad as a murderer of children based on the police reports of the past. There was more trust, in other words, in the contemporary police reports than in the tales from the Caribbean islands, which were dubbed ‘wild stories’. In history, we always learn to be critical of our sources. But in, for example, anti-racist feminist theory, I have been able to see many more details about power hierarchies. I have been able to see how colonialist structures also have significance today for how, say, in debates, we see contemporary police reports as the truth.«

»When I meet people and tell people what I study, people often think that I can assess what is right and what is wrong. That that is something we learn here. But we basically deal with analyses and theories – and not whether something is sexist or not. But the idea that there is someone at university who will lecture you about what is right and wrong, that it what people probably find offensive.«

»You hear so much rubbish. I’m often a little cautious about who I tell what I’m studying out here. I can easily say that I am studying history – nobody has an opinion on this. But I don’t tell everyone that I have chosen to study gender at university. Not because I am embarrassed about my education, but because it is tiring having to defend it time and time again.« 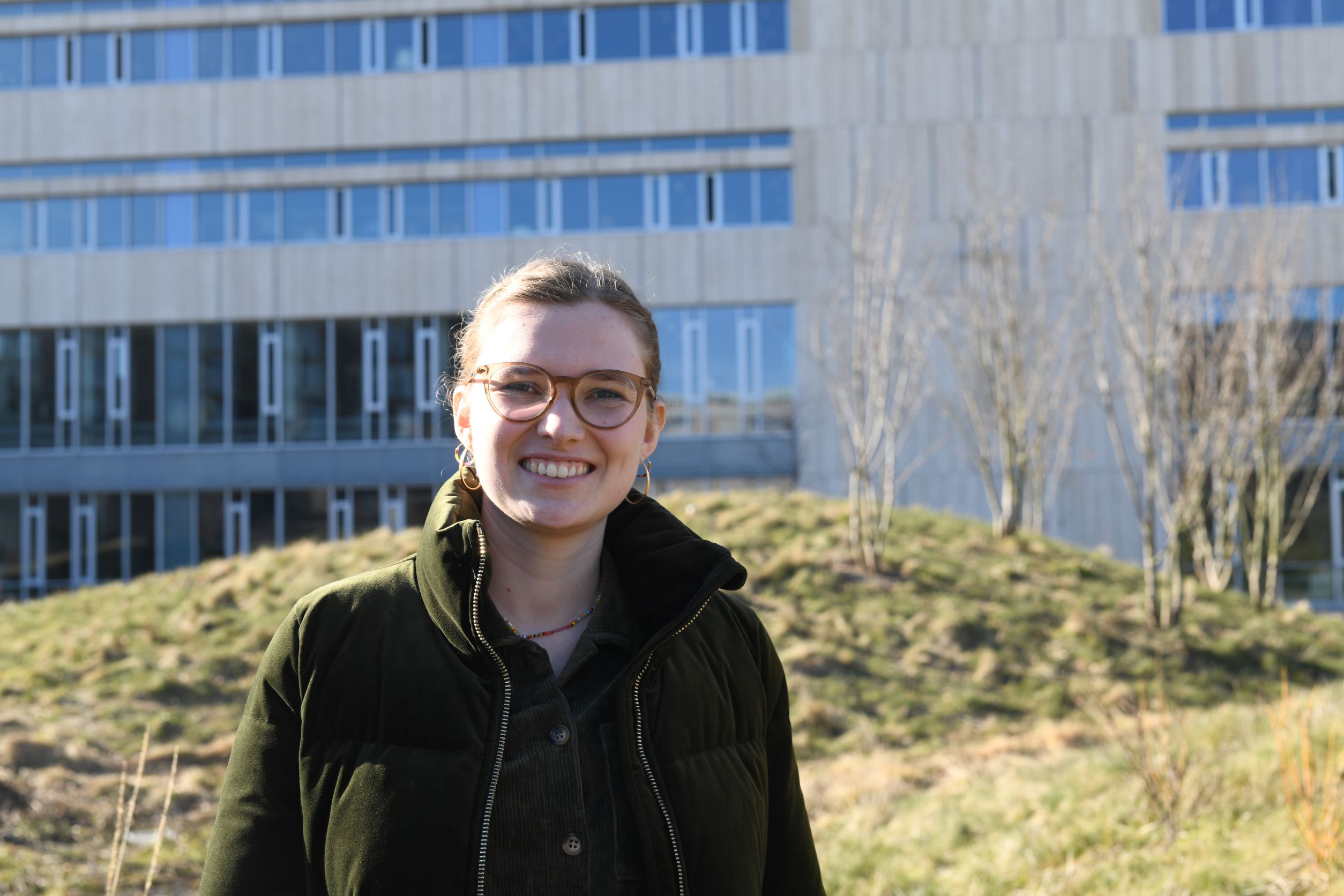 Why have you chosen to focus your studies on gender, sexuality and diversity?

»It spoke to me personally that ‘diversity’ is a part of the degree programme. This is because cultural encounters are not just about gender and women, but also about sexuality, ethnicity, class, disability and all sorts of other things that are of great importance to how we experience the world. I do not, for example, just experience the world on the basis of my gender, but also on the basis of my skin colour, education and a lot of other nuances.«

»When people hear the word ‘gender’, many think that it’s about feminism and promoting women in society, but it is much more scientific. When I write an assignment with a theorist who argues that gender is biological and another that does the opposite, it is not my job to say that one or the other has the answer. My job is to analyse and highlight the arguments on both sides so that readers can make their own judgement.« 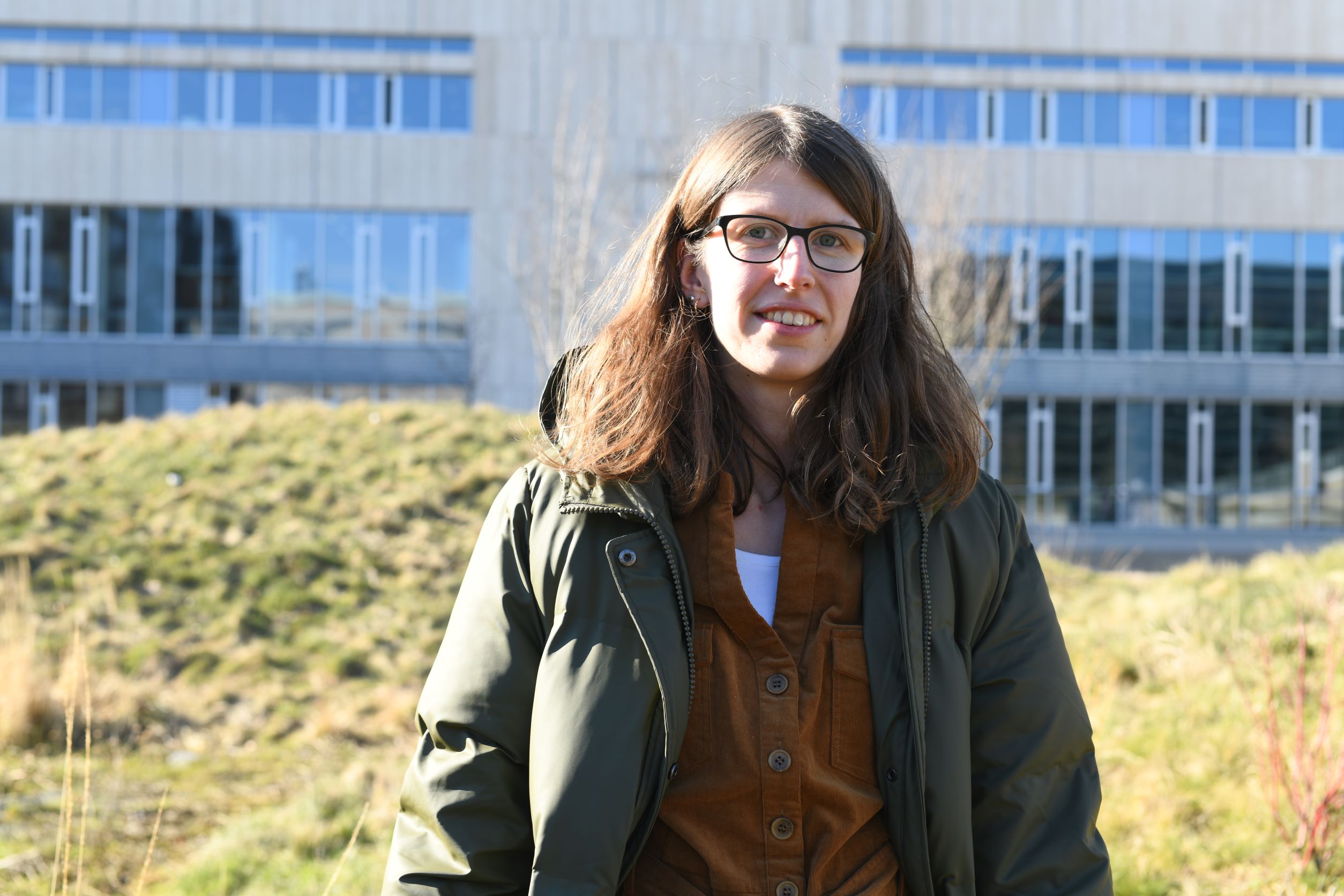 How has your worldview changed from being here?

»You get a lot of cool things out of historical sources by looking at gender. At one point, I wrote an assignment on the media coverage of the womens’ demonstration that took place in connection with women getting the right to vote in Denmark in 1915. At that time, the journalists were men, and you can read how the women’s demonstration seemed completely overwhelming to them. They wrote that the city suddenly changed character, because you weren’t used to seeing and hearing so many women gathered together at the same time. But the journalists also focused on the appearance of women – they wrote that they were beautiful Danish women with long, blonde hair that symbolised what was particularly Danish. I could have written about this event without the use of gender theory, but Laura Mulvey’s theory about the male gaze, for example, gave me a much greater focus on what it meant that the event was described in the sources through the male gaze.«

»I think that people find it difficult to see it as anything else but politics. It has become a thing that we can all relate to and have an opinion on. And then I think that people find it hard to see that the university is doing scientific work, and that we don’t just sit around here voicing opinions. We use a theoretical perspective to study things in sources, just like in other subjects.«

»That it is not important, and that it is not a science. Because I think that the courses I’ve had here are some of the most theoretical subjects I’ve ever had. We learn to understand and work with theory at the same time as we learn to be critical of what researchers are writing. And the assignments we do out here are at just as high an academic level as the ones I’ve done on history.«

Get a en email with our top stories