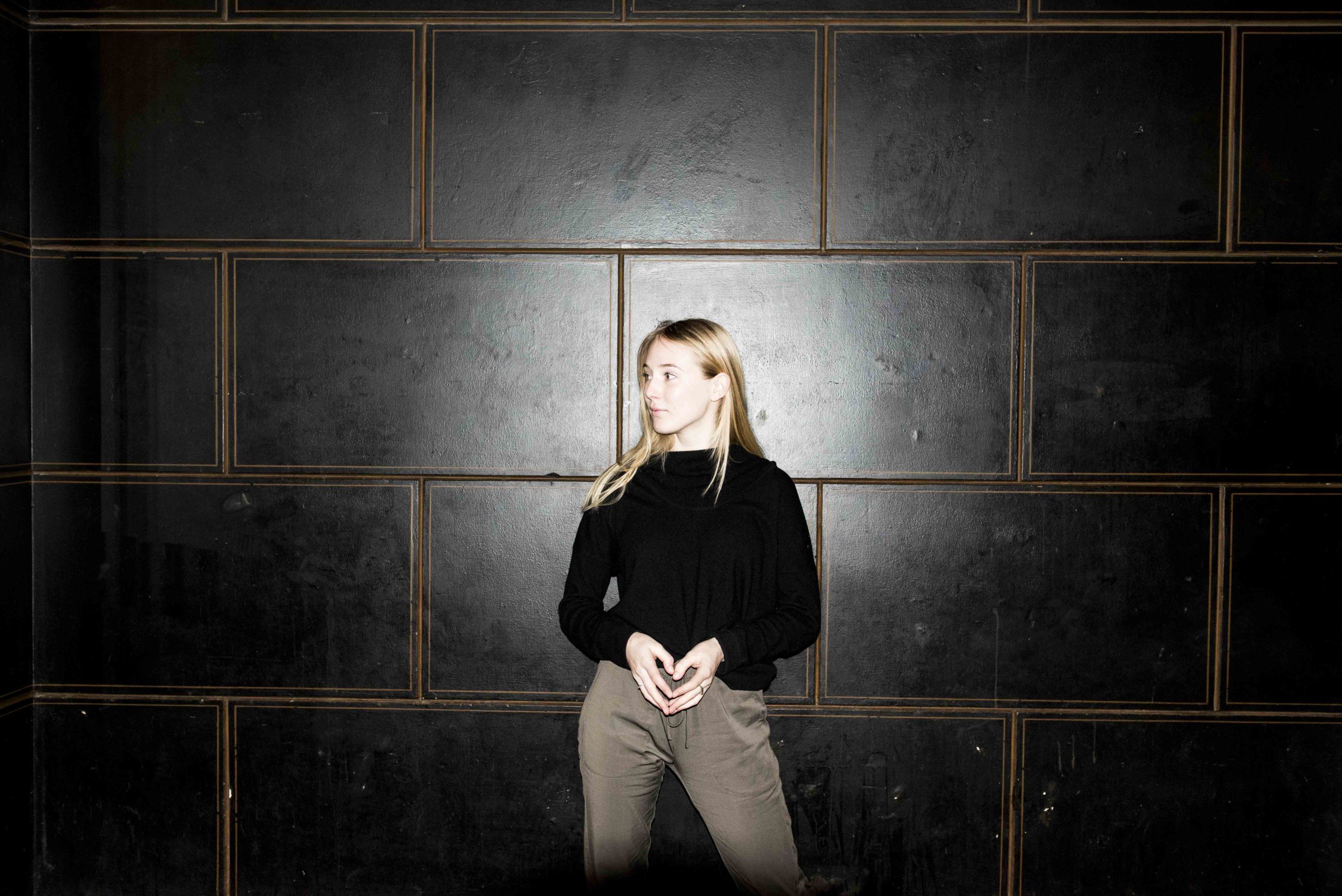 Being a university student isn’t all fun and games, but it’s not supposed to be, either, says political science student at the University of Copenhagen, Cille Hald Egholm.
image: Lene Munk/Uniavisen

»Closeted centre-right students« praise her for standing by her convictions in the media, but on campus political science student Cille Hald Egholm is often isolated because of her political beliefs.

Political science student Cille Hald Egholm is in her third semester. She is a member of the student organisation Conservative Students, a board member of the Liberal Party’s youth organisation’s Copenhagen branch, and has previously worked as a campaign manager for a New Right-candidate. Last December, in an interview with Berlingske she spoke about her experiences being a centre-right leaning student at the University of Copenhagen.

In an interview with Berlingske, you said being a centre-right leaning student on campus is not something you advertise. Why not?

»I think it’s fair to say that there are a lot of closeted centre-right voters at the university because you really need a thick skin if you’re going to stand by your convictions. After that article appeared, many have approached me saying that they have had similar experiences and that they’ve never dared reveal they voted to the right of the centre.«

»If your beliefs differ from those of the majority it’s fair enough to expect a certain amount of criticism, but it’s a problem when people actively distance themselves from you which is something I have experienced personally.«

READ ALSO: It’s not easy expressing your centre-wright view at a left-wing faculty

In the interview, you claim that centre-right students are ‘silently shamed’—how does that take place?

»During the elections for student council, candidates from Conservative Students had their election posters vandalised, we were labelled as being blind to our privilege and as white supremacists. That’s an example of excommunication from the community.«

Some people commended me on being open about the fact that I work for New Right. But they wouldn’t respond like that if I had worked for the Danish Social-Liberal Party«

Being called blind to your privilege and a white supremacist sounds unpleasant—have people said this to your face?

»I haven’t been told that to my face, no. There’s a Facebook group called ‘Inkluderende miljø på KU’ [Inclusive environment at UCPH, ed.] where I first experienced being excluded. I had commented that I didn’t think it was particularly inclusive to actively exclude a centre-right leaning student, so I was told that I was blind to my privilege because Conservative Students campaigned under the motto ‘Identity politics, no thanks’ and had used a sombrero as a symbol.«

»One of my election posters was vandalised with a sticker that read ‘No privilege blindness’ and the meme-account ‘kraenkelseskulturellememes’ accused Conservative Students of being white supremacists. That account has 11,000 followers. It’s a big problem when you accuse us of something like that and then refuse to enter into a dialogue.«

»The fact that we are subject to that kind of thing during the elections can unfortunately deter other centre-right leaning students from speaking up. That’s a big concern of mine and I’ve been confirmed in my suspicions when current and former students have messaged me saying they share those feelings.«

How many messages have you received?

»Probably around 10 to 15. And when I’ve been at work at the bar Musen & Elefanten people have also sought me out there and shared their frustration.«

What was your reaction when you saw a meme-account labelling you a white supremacists?

»At first, I thought it was a joke, but I think it’s really stupid and an odd thing to do. It doesn’t offend me on a personal level because I know that I am neither a white supremacist nor privilege blind. It makes me sad that people share those kinds of things, but I truly hope—and assume—that university students are capable of making up their own minds and not just blindly trust a meme-account.«

»The people who vandalised our election poster belong to a small minority of students. It’s a very small group of people who are very vocal about their opinions and who unfortunately dominate the discourse at the Faculty of Social Sciences.«

You’ve previously stated that you feel like you’re being shamed at the university. How so?

»I’ve had plenty experiences of people refusing to listen to my views. That’s where things get out of hand as far as I’m concerned; when you’re not even willing to hear another person out. Last semester, I had a discussion about immigration policy and after having stated one single point, I was told that my views were unpleasant, but I was never allowed to explain my point nor was I told what made my opinion so unpleasant.«

So, you feel like you get shut down whenever you try to present your opinion?

»Yes. And when I’m the only one voicing that opinion it’s really difficult to make yourself heard.«

You were campaign manager for a New Right-candidate running for parliament. How did people respond to that?

»When I told people about that I had the feeling that they were giving me a look. Some even asked me how I could support a party of racists. Others were nice about it and commended me on being open about the fact that I work for New Right. But they wouldn’t respond like that if I had worked for the Danish Social-Liberal Party.«

Do you feel that people look down on you?

»I do get angry and offended that I have to take so much heat for standing by my convictions at the university but I’ve learned that that’s just how it is: if you’re a centre-right leaning student you’re a bad person.«

What do you think the university should do about it?

»I believe the Chicago principles should be adopted into the rules at the University of Copenhagen. The principles underline the fact that freedom of speech is insanely important. Among other things, they state that it’s not the role of the university to make students feel comfortable in their own mindsets but to challenge them in their thinking.«

»I’ve realised that being a university student isn’t always a pleasant experience, but I also like having my views challenged. I would love it if we could continue to challenge each other like that.«