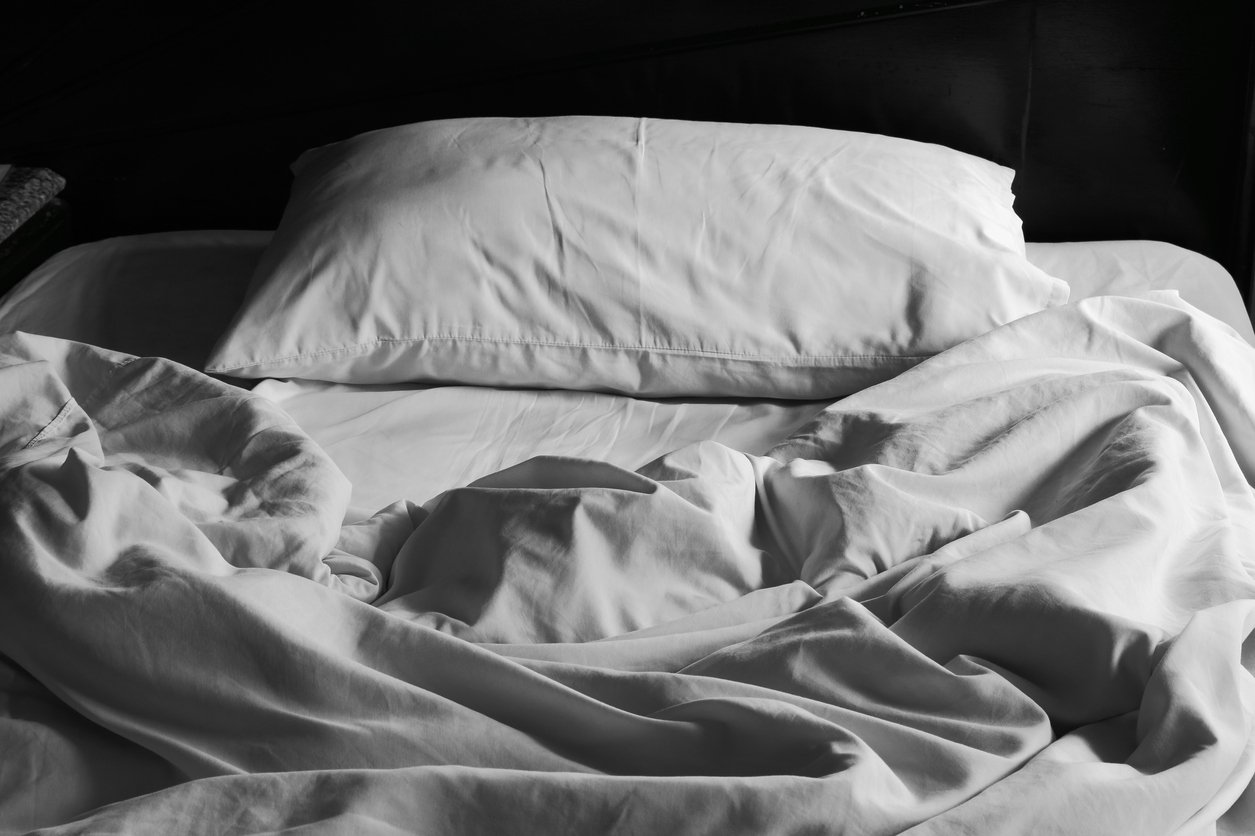 But my dad is a Muslim, so it was also something scary and forbidden

I roam the halls of the South Campus and visit those of the Faculty of Science. I search in the library of building 23 at KUA and venture into a cosy bar, Caféen?, at Nørre Campus. During these outings I find many who are willing to share their views and experiences with me: 20 students in total—nine women and eleven men.

Due to the private nature of this topic, most of my sources want to remain anonymous: in these cases only the person’s field of study, department and/or the faculty at which they are enrolled is mentioned.

Many of my interviewees were introduced to some form of pornography by the age of 12-13: twelve out of the twenty people, in fact. Among those who were above 13, we find ages 14, 15 and even 17 as the points of first encounter.

Philosophy student, who lives in celibacy until marriage

»It was a regular man-and-woman movie. They were doing it on the pool-table and I remember it got very boring after a while: the same screwing over and over again.«

if I wanna’ squeeze one out, I’ll damn well do it

Woman, Communication and IT student

»If I must say something I’d say it was about a year ago. In the beginning I wanted to see what’s out there and then I got over it. It doesn’t appeal to me anymore.«

I don’t like to look at pumped-up, plastic tits and fake, screaming orgasms

When I ask these students about any porn-caused troubles in past or present relationships I usually receive a brief ‘no.’ But not from Biology student number 2:

»One of my exes was really into these videos. That was his dream: to make me squirt. But I was like ‘it isn’t so easy to make someone squirt.’ But he kept insisting he could do it to me so this caused some friction between us. I told him ‘just leave it’.«

I have previously quoted a philosophy student who lives in celibacy, for the time being, and who is actually a Christian Protestant. We converse sitting in big, comfortable chairs in front of the large windows of the Library of English, Germanic and Romance studies. He says:

Gain: Education, confidence and a means to discover

Is this a good or a bad thing? You decide.

What about today’s level of accessibility?

I will let Anthropology student number 2 draw the curtains on this article:

»In our normative society, everything you are is based on how you act. And there are high sexual restriction: if you loose these sexual boundaries you risk loosing everything. These boundaries result in the creation of a space for pornography to exist in — a space where things have to be made explicit. This space is a symptom of a diseased society that is not primal, not natural. Don’t get me wrong, you need these boundaries to maintain order, but they deny certain aspects of our nature nonetheless.«