Inflation: One out of every ten Danish young people has skipped a meal to save money 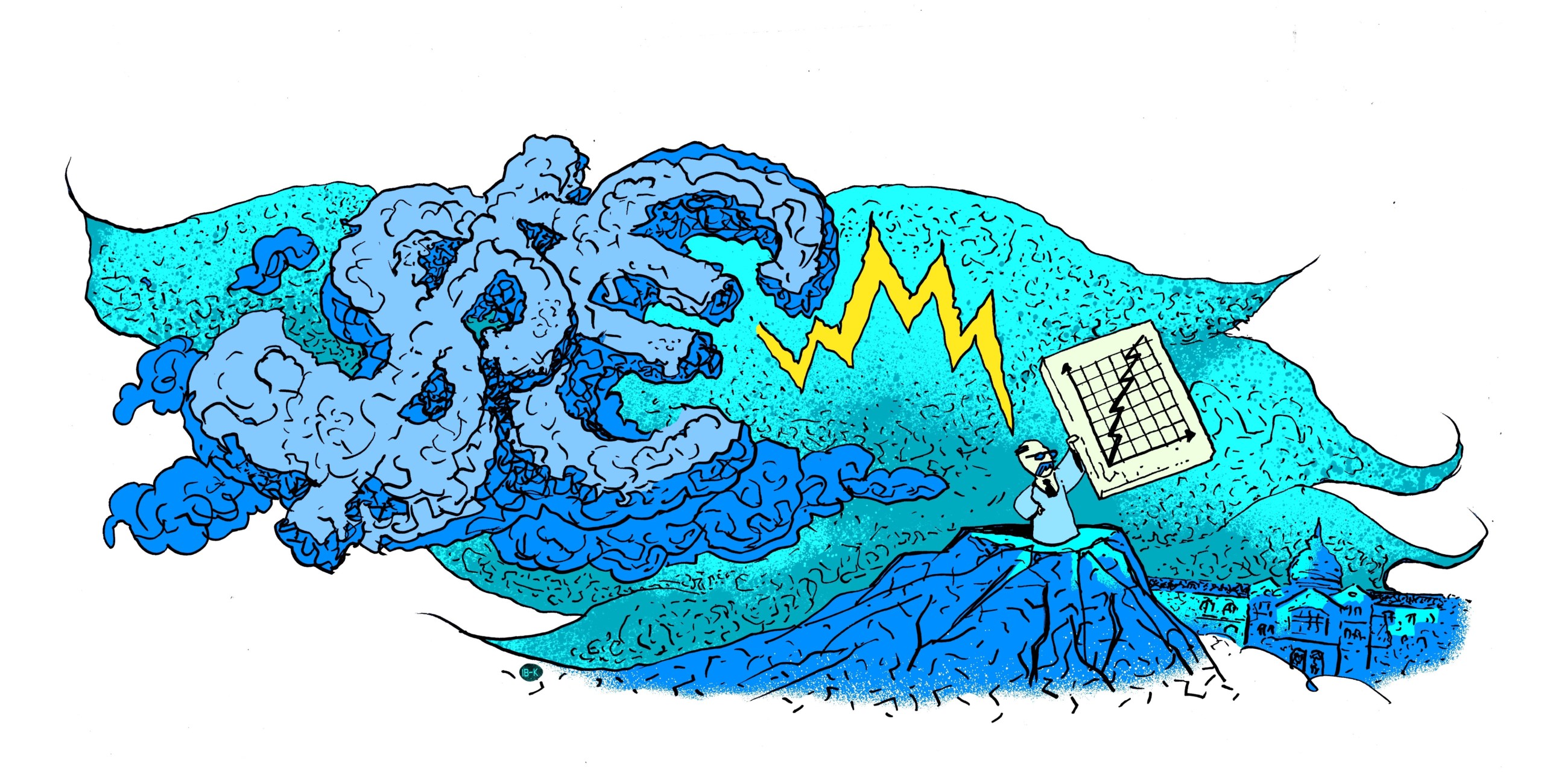 Student budgets — Food price hikes are not only leading to student stomach ache. They are lowering the quality of life, and having them use up their savings. This is according to a new consumer survey of Danish young people between the ages of 18 and 30.

It is young people and students, in particular, that are concerned about increasing food prices. This is according to a recently released consumer survey from ALDImeter, which has looked into how food price increases have affected young people between the ages of 18 and 30.

Levels of inflation over the past six months have not been seen since the 1980’s in Denmark, and it will have an impact on young people in particular. 70 per cent of the respondents say that their lifestyle and plans for the future have been affected by the price increases.

Key points from the survey:

65 per cent of Danish young people are concerned about their personal finances. Among the 50-64-year-olds, the number is 47 per cent.

70 per cent of respondents say that their lifestyle and future plans have been affected by the price increases. Among those that are 31+, this applies to 56 per cent.

43 per cent believe that increases in consumer prices will affect their quality of life. For the 31+ age group, this applies to 34 per cent.

On a tight budget

Ida Moesby, a consumer economist at Nordea, calls the survey »a sad and very unfortunate news story.« But the trend comes as no surprise to her.

»A typical [Danish study grant, ed.] SU budget is very tight. Even I would find it a challenge to make a budget for a student without a student job that is in balance,« she says.

Increasing inflation means that we become poorer as consumers if salaries, study grants, unemployment benefits or the state pension do not follow at the same pace. This applies to everyone, regardless of income. It gets more expensive to heat houses, buy groceries, and charge cars.

»With the dramatic increases that we have seen in recent months, it will hit many students particularly hard, because they are living on a tight budget. Even though the prices have increased, the SU study grant is the same as before. And because it’s general price increases, you can’t just say, ‘I’m not buying food.’ You have to have food on the table,« says Ida Moesby. 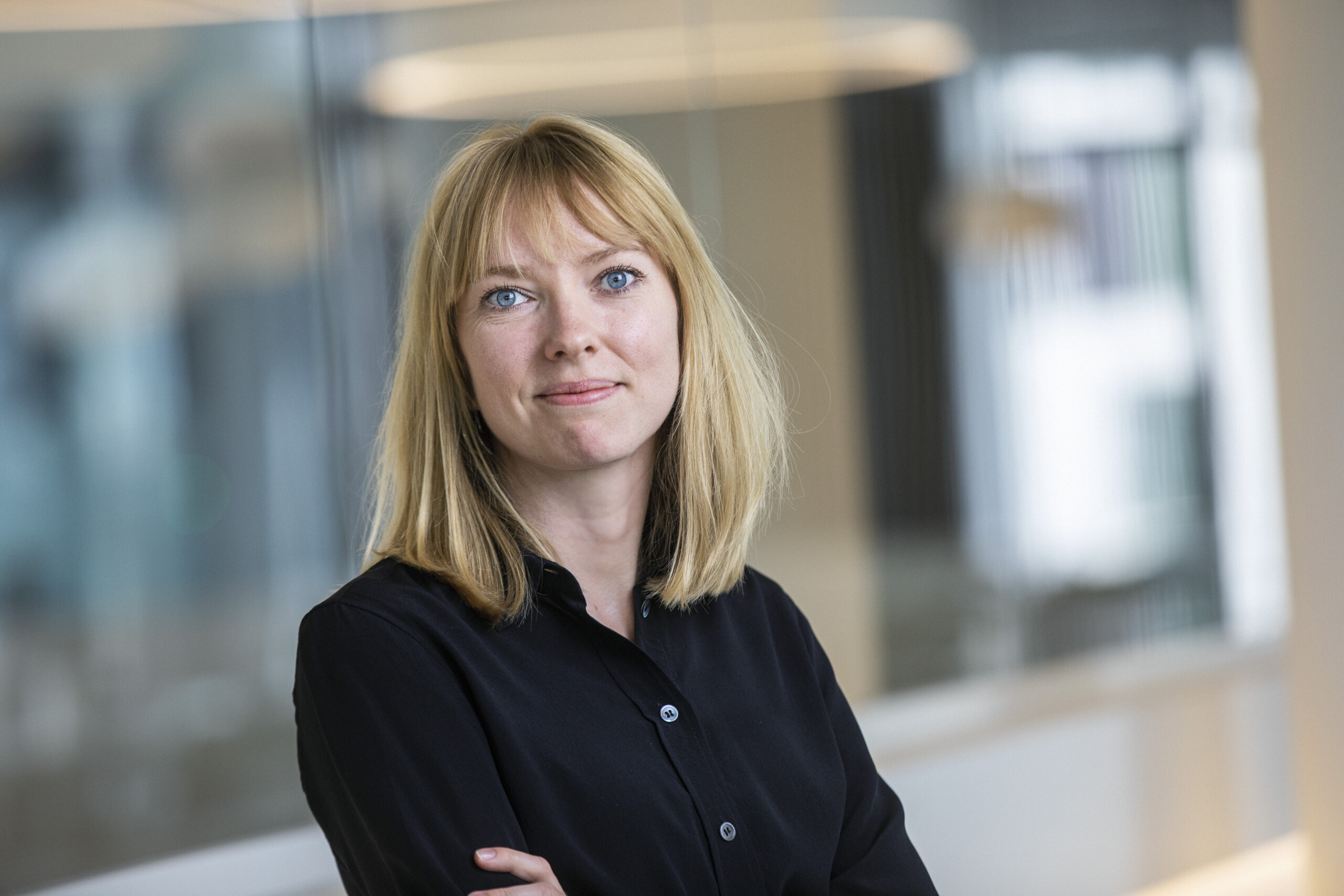 No teeth cleaning at dentist

This February, an anonymous Danish citizen put forward a citizens’ initiative to increase the SU grant in an »increasingly expensive society«. The initiative has so far not garnered much support, but it illustrates the painful situation that many students find themselves in. One fifth of respondents replied that they have failed or postponed dental visits.

From February to July 2022, the consumer price index rose from 4.8 to 8.7. This will, according to the ALDImeter survey, lead to »an annual extra bill« of up to DKK 9,000 per annum for young single households.

Key points from the survey:

70 per cent believe that it has become more difficult to strike a balance between income and spending. For the 31+ age group, this applies to 50 per cent.

32 per cent have cut down on amusements and social activities.

11 per cent have skipped a meal to save money

This can be felt among the study’s respondents, where 43 per cent say their quality of life has decreased. 60 per cent are partly, or to a great extent, stressed over whether they can pay unforeseen expenses. And these fears are even more concrete. More than one in ten respondents are afraid that their credit cards will be rejected.

»This is a direct consequence of the erosion of purchasing power. Students can basically purchase fewer items per month for the same money. Current inflation is running at about nine per cent, and corresponding wage increases of this order are very rare for student jobs and full-time employees,« says Ida Moesby and continues:

»My best piece of advice is that you should set out a budget. It sounds so boring, but it gives you an overview of what you can do without ending up with a minus on your account every month,« says Ida Moesby.