by: Jørn Boisen
Head of Department of English, Germanic and Romance Studies 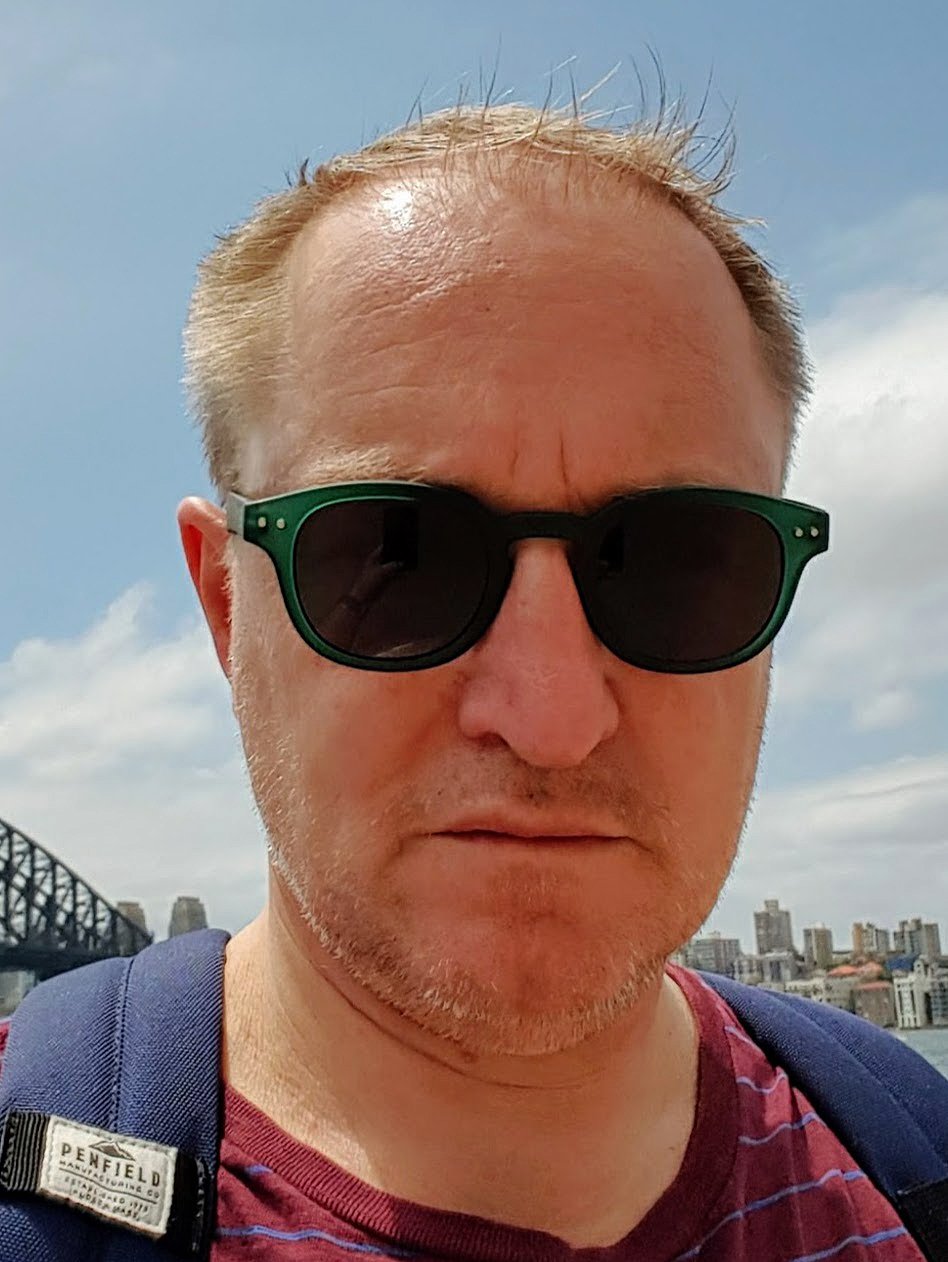 Head of department Jørn Boisen has been told that he is now manager of a power house for Danish language research. But wait: This still looks like the cutbacks-decimated university that he already knows

The University Post posted an article last week with the headline ‘Rescue operation: Language subjects to be grouped together in Copenhagen and Aarhus’. It came after an article with the headline ‘Bring the foreign languages together at two universities’, written by two university rectors, Hanne Leth Andersen from Roskilde and Per Holten-Andersen from CBS.

The rectors want to save the imperiled language programmes by bringing them together in two out of eight universities. The plan is that the big universities should now be power houses for teaching languages across several subjects right the way up through the entire education system.

Before I got started with the champagne however, I remembered that I, in fact, am manager of the department that has now, without my knowledge, been declared a ‘national language power house’

The Danish daily newspaper Berlingske followed up with an article that announced that universities are ready to assemble almost all the language programmes in two so-called power houses to ensure better education programmes. In the future, the two power houses are to cooperate even more on sharing and offering the study programmes between themselves. Berlingske crowned it all off with a manager who stated that university language cooperation bodes well for the future.

When I had read all these fantastic news items, I was tempted to open my best bottle of champagne. “Rescue,” “power houses”, “cooperation” everything within the framework of a “national language strategy” (a term that in the Danish languages communities has the same status as the return of Christ to the believer).

Before I got started with the champagne however, I remembered that I, in fact, am manager of the department that has now, without my knowledge, been declared a ‘national language power house’. And I remembered I had just been an examiner in the second “national power house” in Aarhus.

Reality not so powerful

I note that no one working in the “power houses” have discovered all these wonderful things.

Sorry, but the language programmes HAVE already been gathered into the two universities.

This is not necessarily because they are dim, but because these wonderful things do not exist in reality.

Let us take the two rectors’ opinion piece that has long mystified me. So, the rectors of Roskilde University and CBS suggest that we gather the language programmes in the two universities.

Sorry, but the language programmes HAVE already been gathered into the two universities. This is not a proposal, a strategy or a future scenario. The future scenario, that is so vividly described, has already occurred several years ago.

It was actually pretty simple to create two centers. It was done by closing all the other places down. This includes what the two rectors’ own universities have done.

There are no longer any language programmes at Roskilde University and CBS. There are in Denmark only two places today where you can receive instruction in the main European languages, English, German, French and Spanish. That is at Aarhus University and UCPH. There is one place where you can receive teaching in Italian and Portuguese / Brazilian, and that is UCPH. (English exists several places, and there is for obvious reasons also still German at the University of Southern Denmark, but then we have also covered most of it).

Throughout this, a form of communicating vessels logic is implied: If you shut down your resources in one place (RUC, CBS, SDU), they will be added somewhere else. The whole rhetoric of “rescue”, “concentration” and “cooperation” implies directly that you pool the available resources.

Unfortunately this is not the case. If you do not count Scandinavian (as at INSS at UCPH) and various other language-based area studies (like at ToRS in UCPH) there are currently two actual language institutions that have survived in the Danish university system.

Apart from the fact that they are already underfunded, they have the same dwindling resources as everyone else. My own “language power house” here at UCPH will – all things being equal – lose at least 20 per cent of its revenues in the coming years. So there are no additional resources.  Even if the other language departments surrounding them get the knife. Not even one lousy place as a result of the dimensioning reform.

Fortunately, we have cooperated, right?

At the Department of English, Germanic and Romance Studies we have cooperated in various ways with CBS, UCC, Metropol and DPU. The most committed collaboration is with CBS. This did not prevent CBS from, shortly after we got our joint UCPH / CBS master’s programme accredited, to close down the language subjects that cooperate on (German, French, Spanish). We read about this in the newspaper.

Shortly after the programme began, CBS shut down the entire IBS department with which we were collaborating. The point is that the only available language expertise is the one that we still have. We can collaborate on organizational understanding, marketing and pedagogy, but when it comes to languages, we are by now all alone.

Groucho Marx asked in the classic Duck Soup (1933), “Who are you going to believe, me or your own eyes?”

I am still happy for the encouraging statements from ministries, agencies and rectors. But so far I believe my own eyes.