Layoffs coming up at the forestry college 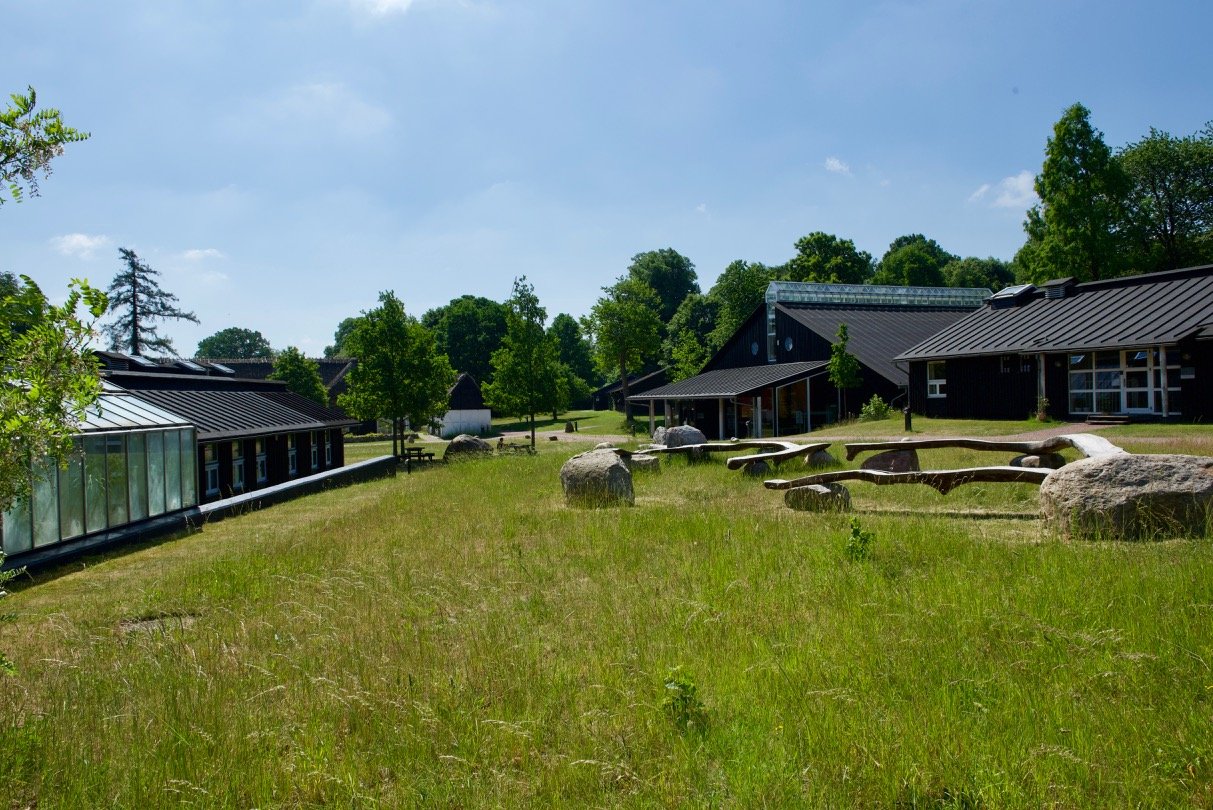 Dismissals — Looming losses on the coming years’ budgets has the Forest and Landscape College ‘Skovskolen’ firing 10 out of 90 employees. Management has already been cut back.

The Forest and Landscape College Skovskolen now faces a round of layoffs. One reason is that the school, which is a part of the Department of Geosciences and Natural Resource Management at the University of Copenhagen (UCPH), has received fewer students in vocational training as forestry and nature technician this year.

Our financial management has not been good enough, and we have not made realistic budgets

Thomas Færgeman, Principal of the Forest and Landscape College

Behind the loss is a drop in the number of newly enrolled students as forestry and nature technician from about 150 in 2017 to only 45 students this year.

This is because the Minister of Education Merete Riisager set a new requirement for the forest and nature programme in 2017 that new students should have an internship place before commencing their studies.

“We admitted so many students before, that we were allowed to run a large, so-called school internship, where their internship was with us. But in 2017 we were told that the students had to have an internship place before they started,” explains Thomas Færgeman.

Second round of layoffs in one year

A series of programmes at the Department of Geosciences and Natural Resource Management.

Includes professional bachelor degrees as urban landscape engineers, as forest, nature and culture communicators, as well as vocational training as a forestry and nature technician.

Income from the forestry and nature technician programme amounted to more than 40 per cent of the school’s total revenues in 2016 and 2017.

Another reason for the strained finances is, according to Thomas Færgeman, that the school did not receive what it expected in terms of overhead from external funding this year. But also that they overestimated income from some of their other study programmes.

“Our financial management has not been good enough, and we have not made realistic budgets. Several of our programmes are not financially viable. But we’ve got better at being certain of what it is we make money on, and what it is we get a loss from.”

Nine employees were fired in a round of cutbacks in 2017. How do you make sure that there more people will not be fired again in one year’s time?

“I cannot give a guarantee if, say, new rules turn up from the government. But we have slimmed-down operations and will focus on three things in the future: Financially viable programmes and projects, and fewer joint costs in administration and in daily operations,” says Thomas Færgeman.

The Forestry and Landscape College is already in the process of streamlining its organisation. This means that the school’s three knowledge centres will be shut down and that the forestry college in the future – apart from the administration – will continue with two sections rather than the previous three. An agreement has already been reached with a manager for voluntary redundancy.

The employees will be given notice on the 20th November, and then have two weeks to raise any objections.