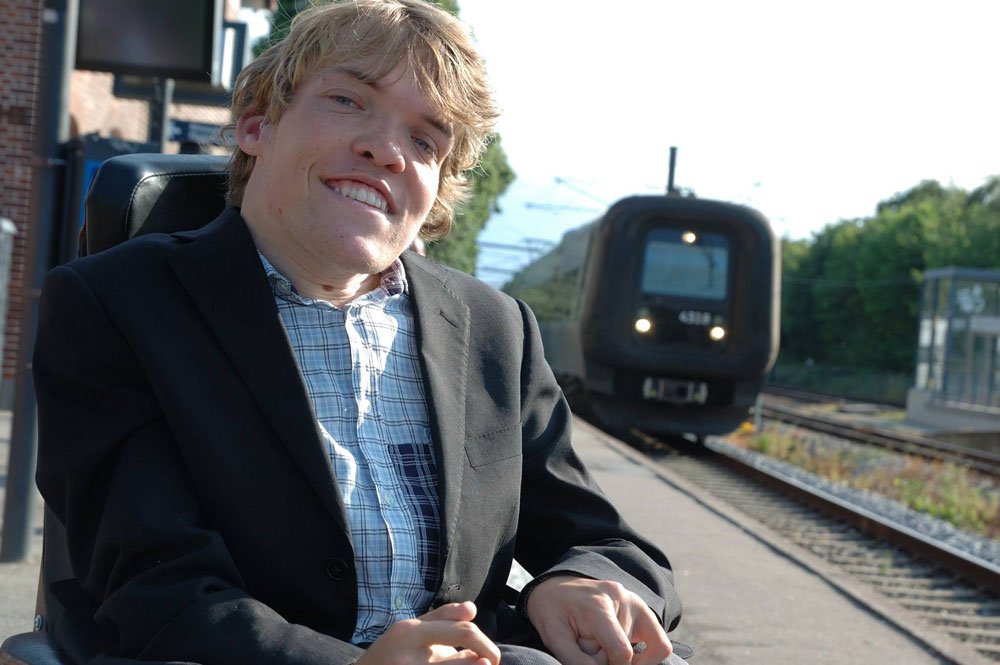 Career — On 18th April, law student Kristian Hegaard started in the Danish parliament for the Social Liberal Party as a substitute for Martin Lidegaard. We asked him how his first week at Christiansborg has gone.

Kristian Hegaard is a law student, an academic council member and on the town council in Fredensborg municipality. And for the last week he has been spending his time at Christiansborg, substituting for Martin Lidegaard, who is on parental leave.

For the next three months, the 26-year-old student is the Social Liberal Party’s spokesman on Danish realm issues [Greenland/Faroes, ed.], third world development and defence. So he needs to read up on a lot of new material.

“Things move really fast here, and there are so many things to have to decide on every day. I have been thrown in at the deep end, and it feels like being at an exam every day when you have to represent the Social Liberal Party in the parliamentary chamber. But it’s really exciting to be right here where democracy is happening,” says Kristian Hegaard.

As a politician he has one particular cause that is very dear to him:

“It’s education, education and education! I come straight from the education system, so I feel like I have a lot to contribute. And it’s a pity that the government sees universities and educational institutions as something that you can save money on. I want to change this.”

“It’s a pity that the government sees universities and educational institutions as something that you can save money on. I want to change this.”

How do you prepare for your roles as spokesman?

“It’s like reading up before an exam at university, but I have no fixed curriculum. So before all the meetings I read up on reports and the minutes of the meetings in each topic. And of course, people have an understanding that I’m not into every detail in all of the areas,” says Kristian Hegaard, who is only taking 15 ECTS credits at university this semester in order to fit in his life as politician with his studies.

Last autumn Kristian Hegaard made media headlines by being taken to court by his teacher, an external lecturer in tax law Michael Bjørn Hansen.

He believed that Hegaard had offended his honour by complaining about his teaching at the University of Copenhagen.

Hegaard was acquitted in the case – first in the town court in Helsingør in September, and then in the beginning of 2017 a district court dismissed the case. Today, the Social Liberal politician is happy to have the lawsuit is out of the way.

“The district court refused to take the case because they concluded that they would come to the same result as the town court. So it was nice to be confirmed in the fact that you have the right to complain about your teaching as a student,” says Kristian Hegaard, who returns to his studies in August.