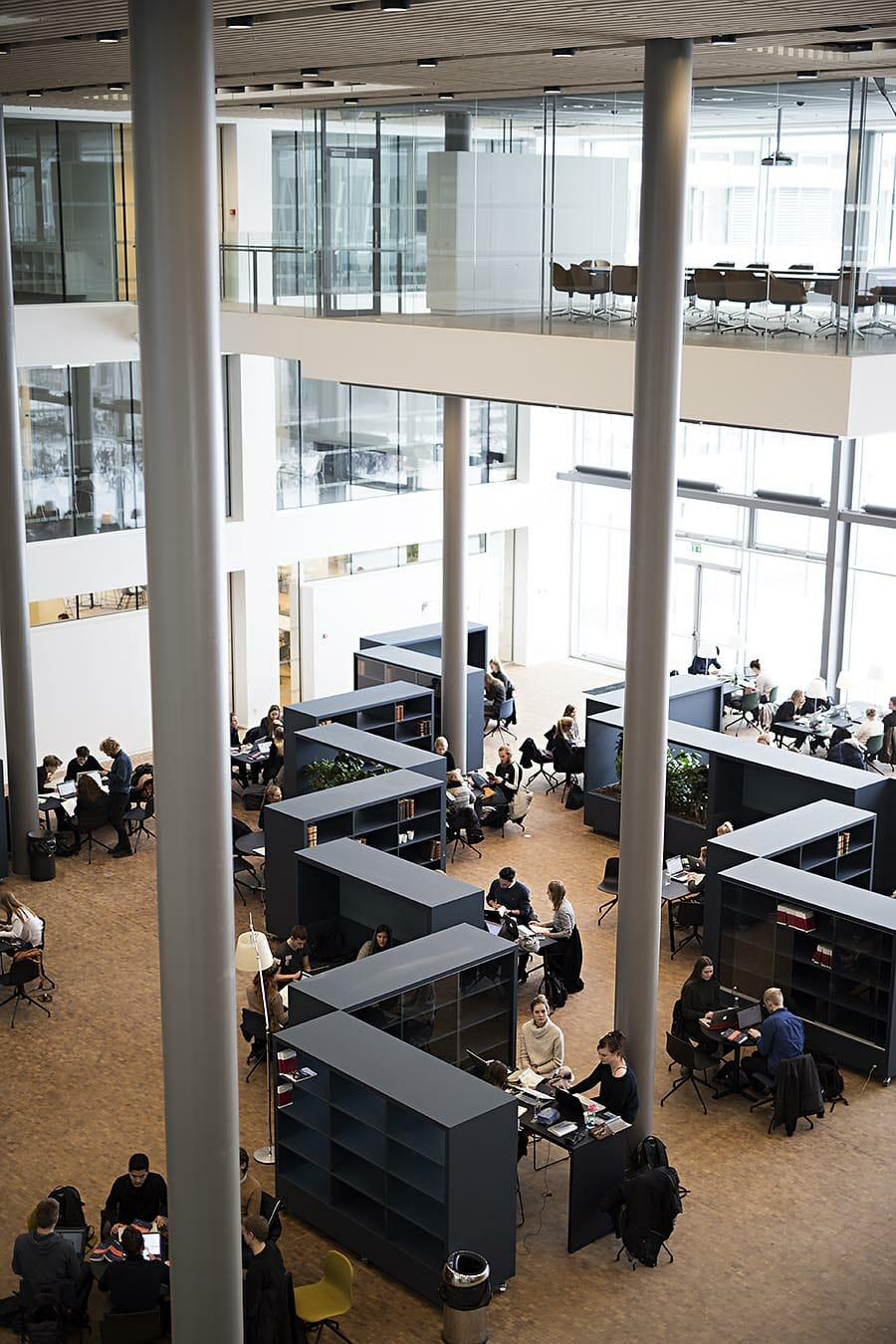 Lockout notice — Many students have exams, or have to give in bachelor’s assignments, at the beginning of April. This is at the same time as the government's announced lockout. UCPH recommends that students continue their studies as usual.

Minister for Innovation Sophie Løhde (V) has given notice that the government will lock out Danish state employees on 10th April in response to trade unions’ strike warning. This means that the University of Copenhagen may close down , unless the two sides reach common ground before the deadline.

The announcement is the cause of debate and uncertainty among students. The article in the University Post on the lockout which will also hit the University of Copenhagen on 10th April has been widely shared on Facebook, where more students express their concern for their exam or bachelor’s assignments.

At the Faculty of Science, exams are planned for 10th April, the same day as the lockout will be set off. On the University Post Facebook page one student writes: “OMG, too bad for the bachelor’s degree!”

Director of Education Services Anni Søborg says she only received a message about the lockout at the press conference which Sophie Løhde held on Wednesday 7th March. She is in dialogue with the Ministry for Higher Education and Science.

Right now, we don’t have that much to say. We will send out a message to the students no later than tomorrow

“It is also news to us. Right now, we don’t have that much to say. But we will send out a message to the students no later than tomorrow” says Vice Director for Education Services, Anni Søborg, who emphasizes that a lockout does not necessarily mean that all areas of UCPH will be shut down.

“Vital functions must be able to continue. And those that take care of our ice cores should not, for example, shut down our freezers – this is cutting edge research.”

Anni Søborg still needs a full overview of who the lockout will include Students should continue as usual in the meantime.

“If the lockout starts on 10th April, this means that we can’t teach or hold exams. But the lockout can both be postponed or cancelled prior to this, so you have to wait and see. Now let us see what happens before 10th April,” the vice director says.

To clarify the consequences of the lockout and respond to students’ questions, the Student Council will next week hold a number of information meetings with the various faculty councils.

“We are aware that there is confusion and concern among students. That is why we are holding information meetings on North Campus, CSS and at KUA, where we will invite the students, union representatives, and some people from UCPH Education Services, to talk about what is going to happen. We hope that this will address some of the concerns,” says chairman of the Student Council Amanda Büchert.

The first information meeting will be held on Tuesday 13th March from 12 to 13 at CSS and other meetings will be announced via Facebook.

“Then the students themselves can decide whether they want to show solidarity with the instructors or not. I know that the Student Council of the Faculty of the Humanities invites you to support the teaching staff, but we hope that the two sides reach common ground so that we can avoid a dispute. We do believe, however, that a good education environment presupposes good working conditions for our teaching staff,” says Amanda Büchert.