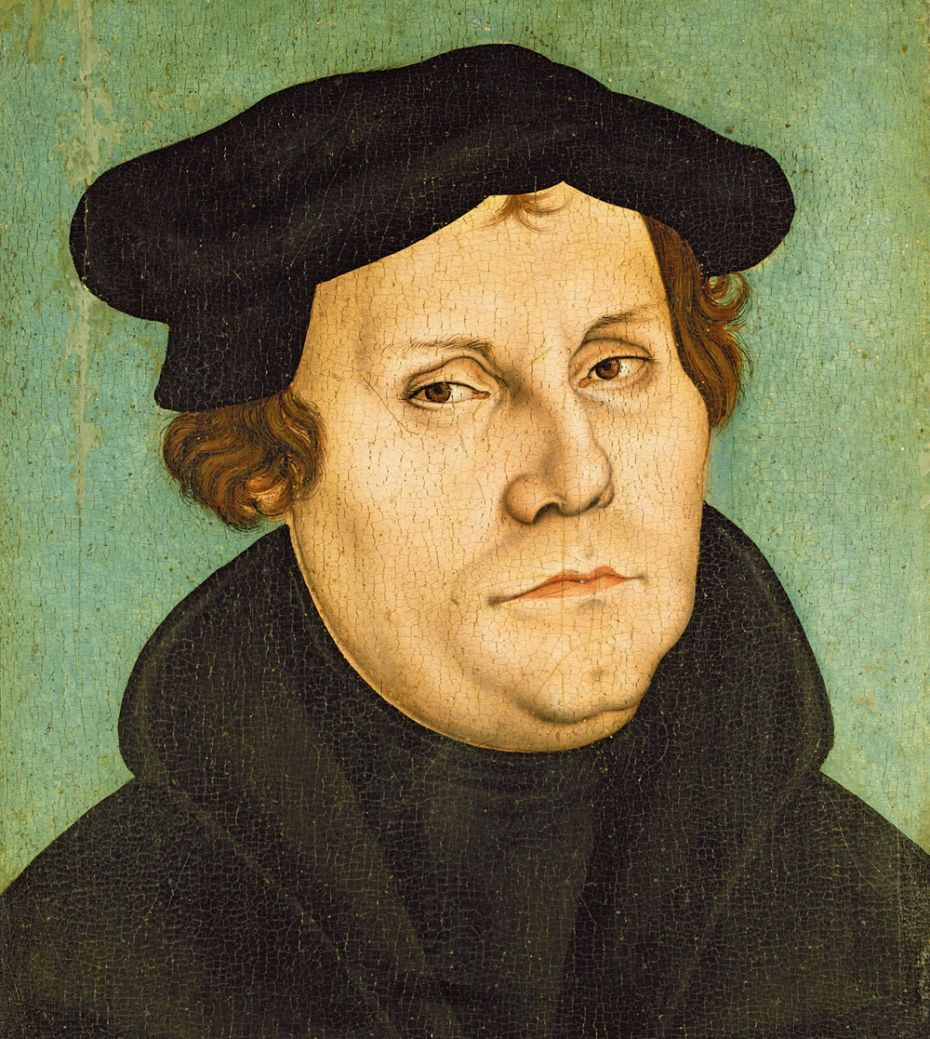 HISTORY — The Enlightenment could not have happened, had it not been for Martin Luther, says professor of Theology Anna Vind. Nor could The University of Copenhagen in its present form. 2017 marks the 500th anniversary of Luther's Reformation.

It was impossible for him as for everyone else in the sixteenth century to think about gender equality in the modern sense, it simply did not exist. Nonetheless, the idea which would later lead to a more equal view of men and women can be said to be implicitly present within Luther’s anthropology.

A new role for Universities