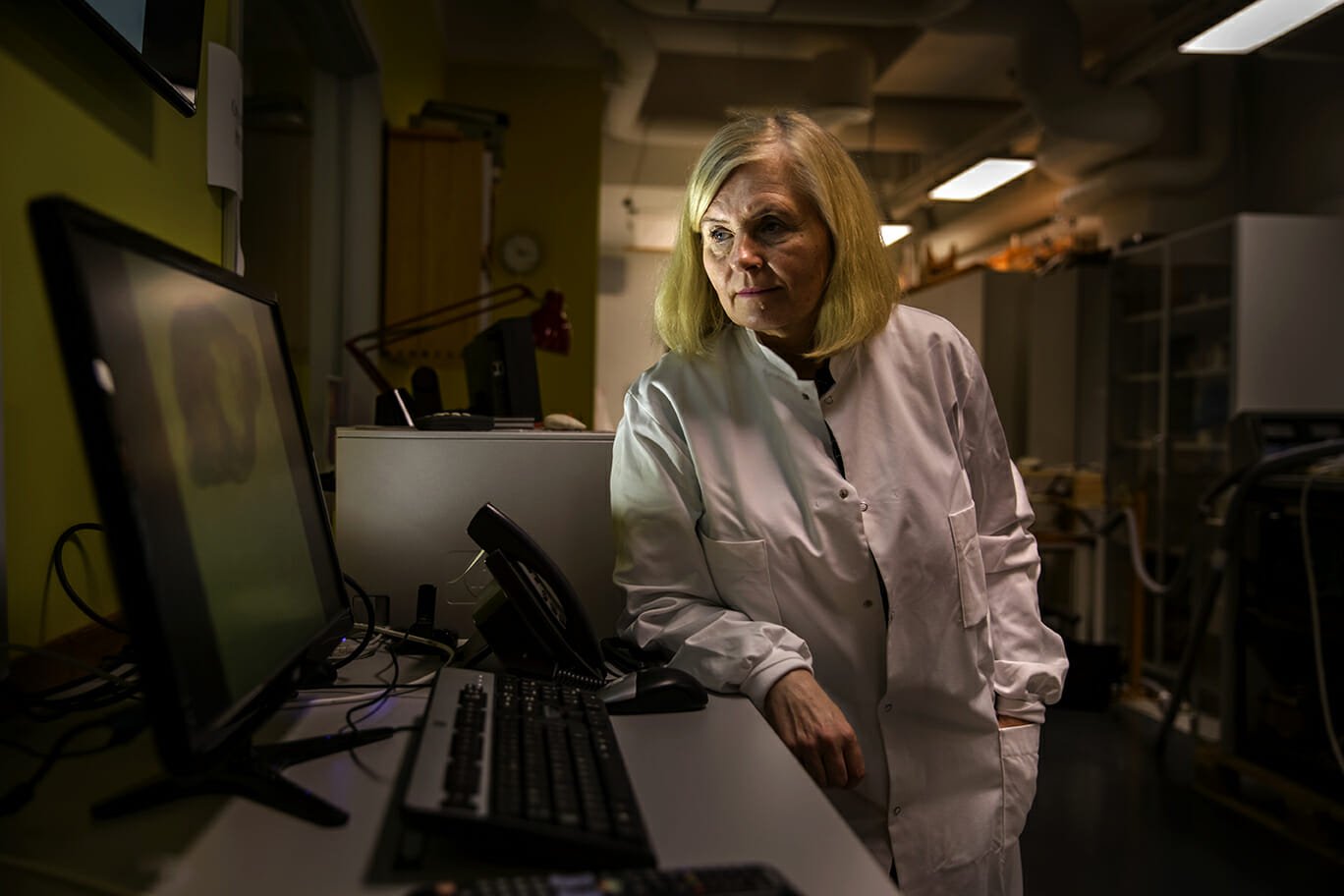 Names — UCPH professor Maiken Nedergaard is this year's recipient of the prestigious Stora Nordiska award. She receives the award for her discovery of, and research into, the brain's ‘cleaning system’, the glymphatic system.

The Stora Nordiska award, one of the largest medical awards in Scandinavia, has this year been awarded to professor Maiken Nedergaard, who has done research on the brain at the University of Copenhagen and at the University of Rochester. The award comes with a million Swedish kroner.

Maiken Nedergaard has been selected as the award winner “for her revolutionary discovery of the brain’s own waste clearance system, the glymphatic system. Her discovery of this system has increased our understanding of how the brain discards harmful substances through sleep, in this way protecting the brain from disease,” the foundation states.

Maiken Nedergaard is grateful for the award and the recognition of her work.

It is great that private individuals and organisations invest in research and honour us, the geeks

“Research is extremely important for our future. It is great that private individuals and organisations invest in research and honour us, the geeks, that are involved in long, drawn out, projects that we often can see no end to. So we are very excited about it,” says Maiken Nedergaard.

Research prizes are important, according to Maiken Nedergaard, chairman of the Danish Society for Neuroscience, because they focus on research:

“In the Society we work hard to attract the best talents to neuroscience. Neuroscience has never been more relevant. Now that we have become better at treating heart disease and several types of cancer, it is dementia that is diminishing the quality of life for our elderly,” she says.

It started with glial cells

It was in 2012 that Maiken Nedergaard with her research group was the first to discover, describe and name the brain’s waste clearance system. The system works partly like the lymphatic system in the rest of the body, hence the ‘lymphatic’, while the ‘g’ refers to the glial cells that drive the fluid transport.

It was Maiken Nedergaard’s interest in glial cells, the brain’s support cells, which led to the discovery of when her group tried to find out what glial cells did at the organ level:

It was awarded on 7th November by the Eric K. Fernström Foundation at a ceremony in Lund. The award comes with a million Swedish kroner.

The Stora Nordiska award has been awarded every year to a Nordic researcher since 1979.

“We began to study how the brain got rid of its waste products. This was a completely new, unknown, system for water transport in the brain. Some aspects of the system had previously been described, but no one had described how the liquid flows in the brain remove waste products, and that it primarily takes place while we sleep.”

“We started investigating the waste clearance system in animals under anaesthesia. And to our surprise, we found out that the fluid transport virtually stopped when we investigated the animals awake. There’s probably a good reason why we don’t clean out our brains while we are awake – how would our nerve cells function in a dishwasher?” asks Maiken Nedergaard.

Maiken Nedergaard’s group’s research has created a foundation upon which other researchers around the world are working on. It has been proven today that the glymphatic system exists in humans.

Huge impact on the human brain

The glial cells still hold an interest for Maiken Nedergaard. She is currently conducting research on how the glymphatic system drives fluid build-up in the brain after traumatic brain injury or cardiac arrest.

Another area which her group deals with is the system’s importance for the brain and its cognitive abilities.

Glymphatic system disturbances may contribute to mental illnesses like depression

When we sleep, the glymphatic system turns on. And disturbances in the system can have large human and cognitive consequences, Maiken Nedergaard says:

“In the future, we should also understand how the system affects the whole way the brain works. Our cognition, and whether disturbances in the glymphatic system contribute to mental illnesses such as depression.”

The Stora Nordiska award was presented on 7th November at a ceremony at the health faculty at Lund University where Maiken Nedergaard held a lecture.