Minik Rosing gets the Rungstedlund prize 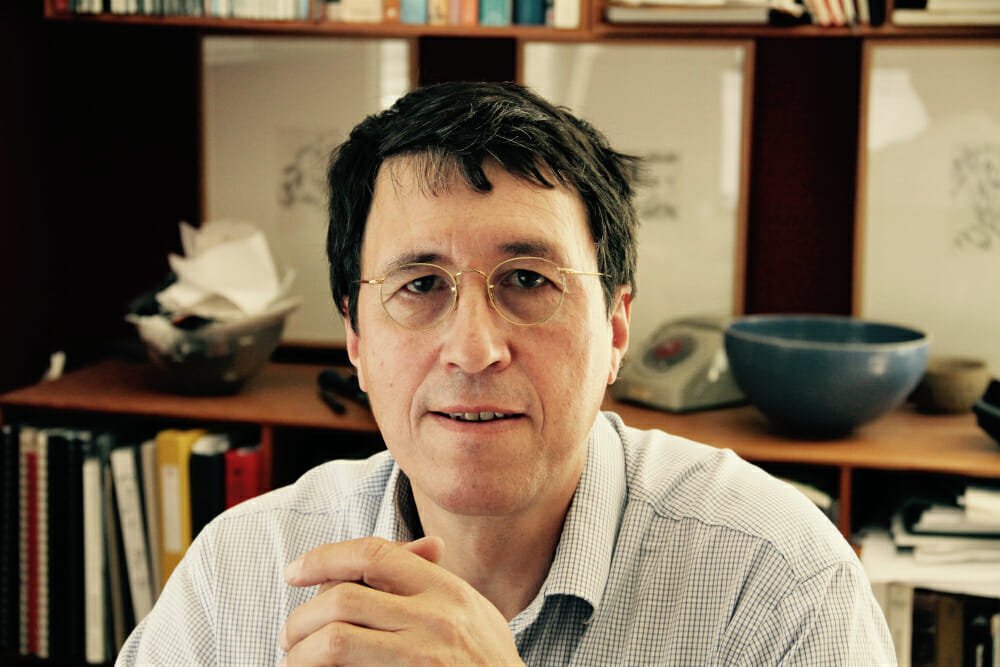 Names — Geology professor from the University of Copenhagen is the winner of the Rungstedlund Prize, which is awarded by the foundation behind the Karen Blixen Museum.

Minik Rosing can add another honorary award to his collection.

The Greenlandic geologist, who during his work at the University of Copenhagen made a breakthrough in understanding the oldest sediments on Earth, received the Rungstedlund prize at the Karen Blixen Museum on Tuesday, 17th April.

The prize was presented by Queen Margrethe, the patron of the museum, while the historian Bo Lidegaard justified the selection.

The museum’s website states that the Rungstedlund Foundation awards the prize “to a person who deserves it, preferably in a field that interested the Danish author Karen Blixen.” In this case it is nature and climate.

Minik Rosing, who has been professor at UCPH since 2000 and is head of the Geological Museum, has previously received awards that include the Danish Geology Prize and the Tøger Seidenfaden Prize for his geological research. Last year he received the Hans Christian Ørsted award.

Rosing gained world fame when he, at the turn of the new millennium, proved that life on Earth arose one billion years earlier than previously thought. He found traces of photosynthesis in 3.7 billion year-old rocks from Greenland.

He also refuted the theory that the earth was heated by a violent greenhouse effect 3.8 billion years ago.