More students certified for their knowledge about gender 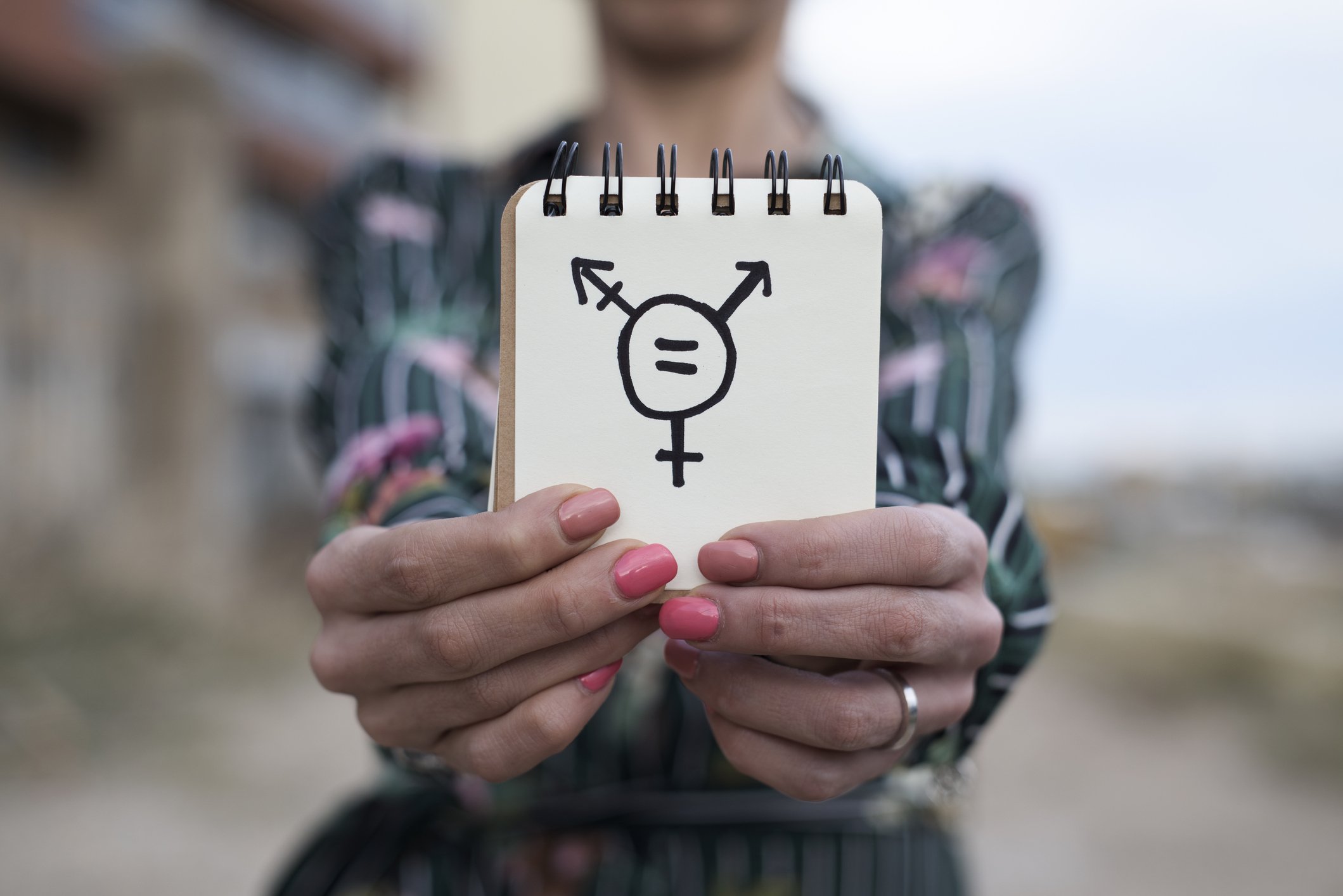 Do you know anything about gender?
image: istock.com

Gender — A gender research group at the University of Copenhagen certifies students across different faculties on their knowledge of gender and the body. According to the group, students, instructors and employers such as Novo Nordisk and the Danish Institute for Human Rights are interested in the scheme.

Since 2015, the Co-ordination for Gender Research has awarded 256 of the so-called gender certificates, and up to 150 are on the way. All students at the University of Copenhagen can apply in principle.

The Gender Certificate is a cross-faculty educational initiative at the University of Copenhagen.

Companies want people who are gender-conscious

To get the certificate, you need to have taken courses within the subject field gender and the body, equivalent to a minimum of 30 ECTS credits. Exemptions can be granted for part of the points for a written assignment or an internship with a focus on gender.

It is a very flexible model, where we exploit all the potentials available at the university.

Hilda Rømer Christensen, head of the Co-ordination for Gender Research

»It is a very flexible model, where we exploit all the potentials available at the university,« says Hilda Rømer Christensen, head of the Co-ordination for Gender Research.

In the committee, they find that companies and organisations require a knowledge of, and an interest in, gender. They have put together an employer panel where representatives from, for example, Novo Nordisk, the Danish Institute for Human Rights, Maersk and Movia are represented.

»The students have very different prerequisites in terms of knowledge background, as they are on very different courses. But it has a lot to do with awareness that this is something the students are interested in,« says Marie Ahlberg Andersen, research assistant at the Co-ordination for Gender Research.

Can get an internship

In a survey that the Co-ordination for Gender Research conducted among students who applied for a gender certificate, the students explain why they would like to have their knowledge of gender certified.

Some say that they have already used, or intend to use, the certificate to get an internship, others use it to apply for a particular master’s programme.

Read more about the gender certificate on the Co-ordination for Gender Research website.