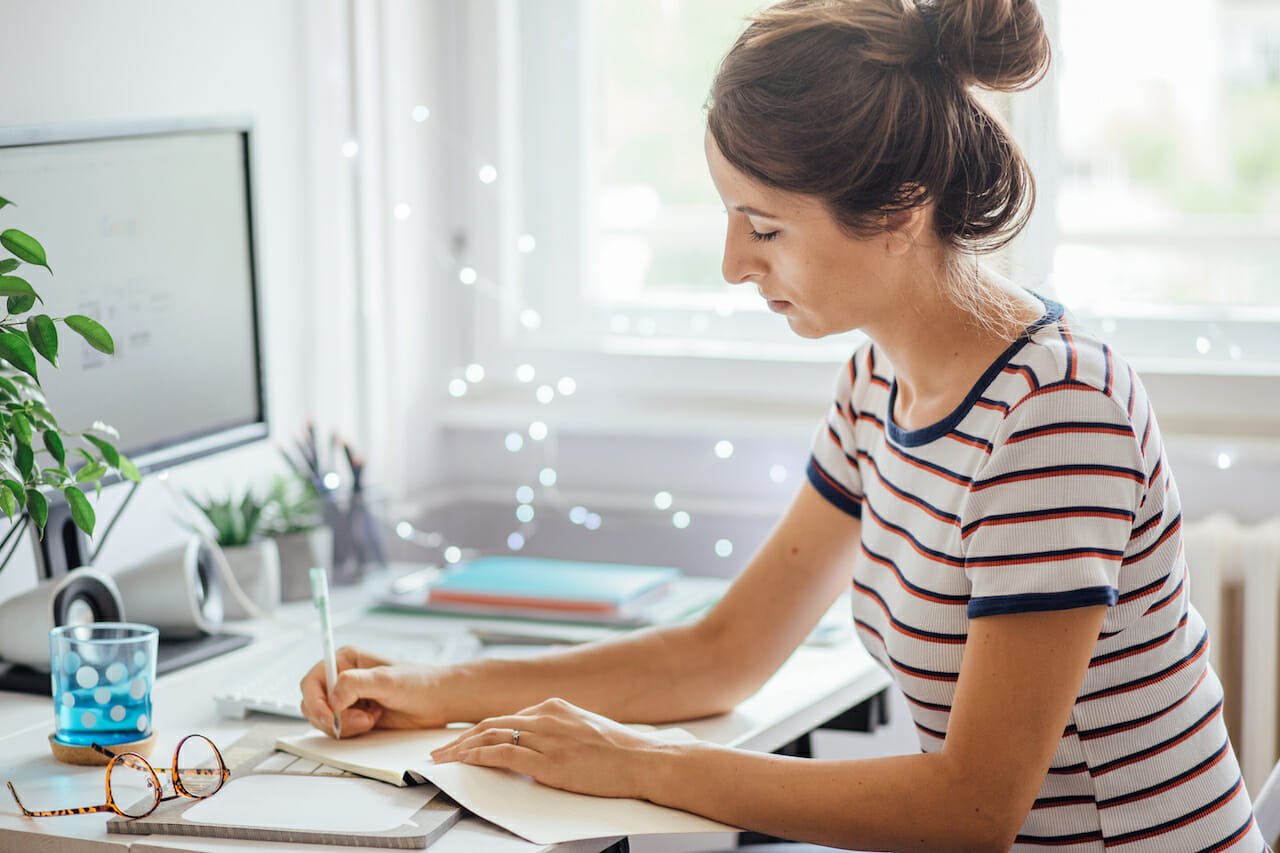 More young people are working while studying at university. This could increase their opportunities for employment, but it could also negatively affect their studies.
image: iStockphotos.com

The Danish Study Progress Reform has not had any impact on the number of students taking student jobs. Quite the contrary, more students have student jobs now than three years ago, according to new figures from the Danish Association of Masters and PhDs (DM).

You’d think that the Study Progress Reform, which aimed to speed up completion times, would give students less time to work alongside their studies. But this is not the case.

Youth researcher Jens Christian Nielsen from Aarhus University explains that there are more jobs now available after the financial crisis, but also that students get a financial and a career advantage from taking a student job.

“They’ve been told repeatedly how important it is to have work experience. At the same time, it is expensive to live in the larger university cities, so you should not underestimate economic factors,” says Jens Christian Nielsen to the Magisterbladet magazine.

According to studies from EVA and the Ministry for Higher Education and Science, a student job increases the chances of getting a full-time job when you graduate. According to the Ministry’s study a master’s student with 15 working hours finds a job faster than a student who only works seven hours a week.

If a student job exceeds 15-16 hours a week, there is the risk that it will negatively affect their studies. In 2015, the Dean from the Faculty of Social Sciences Troels Østergaard recommended in a letter to companies that they should not write up contracts with student employees of more than 15 hours a week.

The Faculty of Social Sciences does not have any new data on whether the number of students with student jobs has increased.

“Our students, in general, work quite a lot. This is why we contacted companies three years ago. It is clear that many companies would rather have a student assistant for twenty hours than for five hours. But this just does not make sense in conjunction with a full-time study programme,” says Associate Dean for Education at the Faculty of Social Sciences, Andreas de Neergaard.

“We are pleased that they have work experience, because it helps to qualify them. But we can certainly understand why they feel that there are mixed signals, when companies are looking for student employees to work 20-25 hours a week,” he says.

The study start survey from the Danish Association of Masters and PhDs (DM) shows that the many hours at a student job can have a downside. According to the survey, 36 per cent of respondents state that a student job is the cause of stress.

The same survey shows that 36 per cent indicate that the student job is a cause of stress.

According to Jens Christian Nielsen, there is the risk that students come under pressure from two directions: From their study programme and from their student job.

“This is a delicate balancing act. For most people it works to have a student job, but for some it means being caught between the pressure of work and study,” he says. This has not got any better after the study progress reform has hit students’ extensions of study programme completion times, and after cuts to universities have meant that students are offered fewer instruction hours,” he says to Magisterbladet magazine.

In the last study environment survey from 2016, 21 per cent of the stressed students at the Faculty of Social Sciences cited too much job work as a contributing factor. But according to Andreas de Neergaard, there are several other things that are the cause of stress among students.

“Many state, for example, their concerns over their CV, or their opportunity to get a job as a cause of stress. So this is a wider issue. We are conducting a study environment survey again next spring, where we’ll try to get more accurate figures on stress and students working hours,” says Andreas de Neergaard.