My girlfriend found an incredibly rare mushroom in Amager Fælled 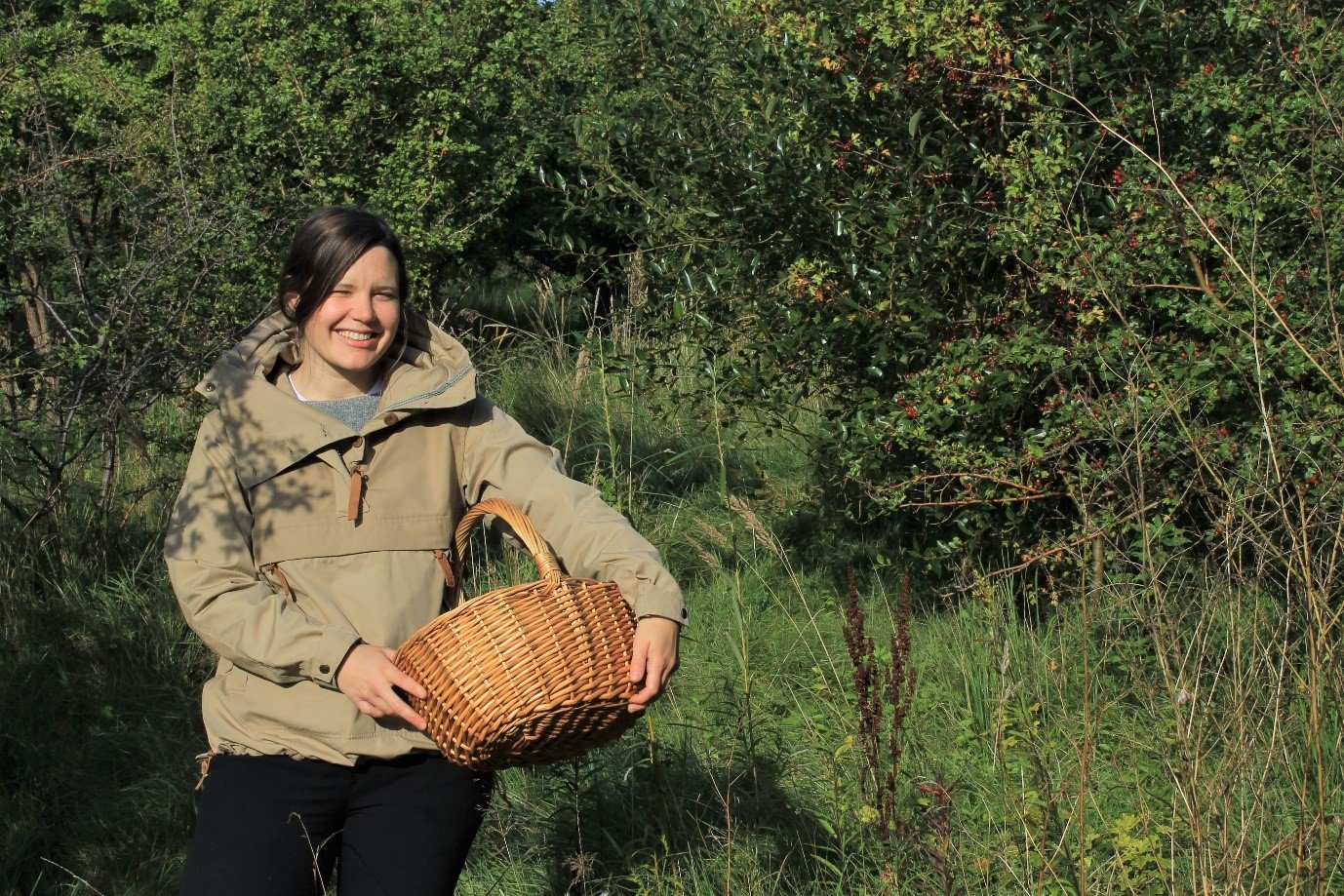 A stroll at Amager Fælled can have played an important role in preventing a controversial plan to build 2.500 new homes in the natural area.

It was a normal Thursday night, my girlfriend Anne Jo Dobel and I sprawled out on our couch watching the news.

Suddenly I hear a gasp of excitement from Anne, now sat upright clutching her phone.

»I think I might have found an incredibly rare mushroom today in Amager Fælled!«

»Are you sure?« I replied tentatively.

»Well, at least all of these people think so,« she said, showing me a number of unread emails in her inbox.

It’s incredibly important that we document observations of species like the Jensens Vokshat that are rare in both Denmark and the world. Whether it’s an endangered fungi, plant or animal, it must be preserved. And in this case that preservation starts right on our doorstep here in Copenhagen.

Scanning the list of mails addressed from University of Copenhagen (UCPH) professors, mushroom experts, conservations and journalists, they all conveyed the same theme: ‘You seems to have found the perfect mushroom, at the perfect time, in the perfect place’.

»It’s a wax cap mushroom called a ‘Jensens Vokshat’ and it is listed as being acutely threatened on the Danish Red List. I wasn’t sure because it didn’t blush when I picked it and it tasted quite bitter,« she said in a hurry.

Determined to identify the unsavoury mushroom for her UCPH masters course in Field Mycology and Identification of Fungi, Anne had taken some of the specimen to UCPH´s Freshwater Biology Lab to look at in under a microscope.

»After trying to identify it for an hour or two I uploaded my pictures and notes to the online atlas of Danish fungi for confirmation and forgot about it.«

Now proudly holding her phone up in front of my face, »Look, there it is. Species confirmed,« she exclaimed. Grinning, I held out my palm and gave her a massive high five.

»But wait, what do they mean »In the perfect place«?« I asked laughingly.

»Well, it’s probably because I found the mushroom in the same area that they want to build the new houses I should think,« she replied.

It was true. For many years an area of roughly 6% of Amager Fælled has been earmarked for a large housing development of 2500 homes.

Originally sold in 1994, the piece of land was released for housing development as a strategy to fund the construction of Copenhagen’s Metro system.

However, construction plans have been met with strong opposition. For example, a petition arguing against the development lead by Danmark’s Naturfredningsforening gathered over 47,000 signatures and, earlier this year, a demonstration at the location attracted several thousand participants. 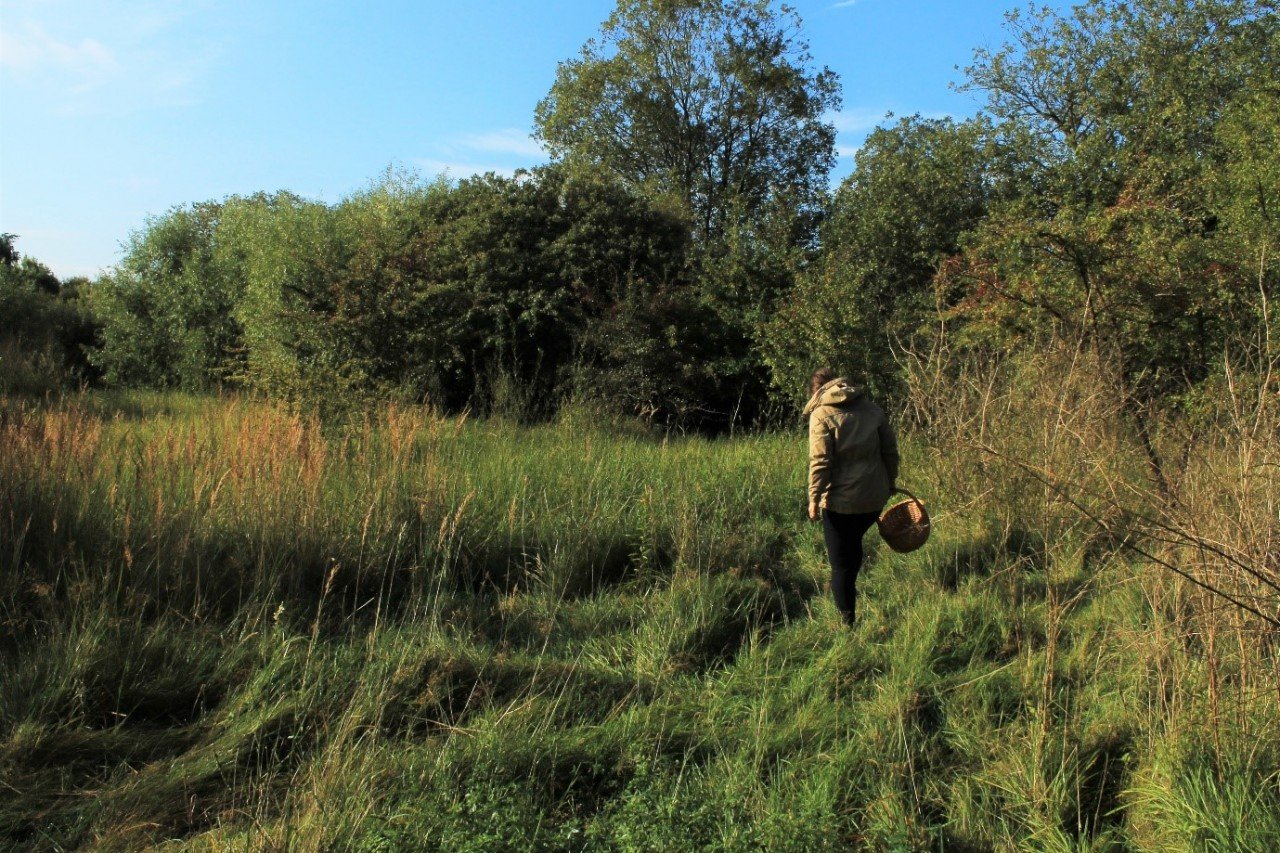 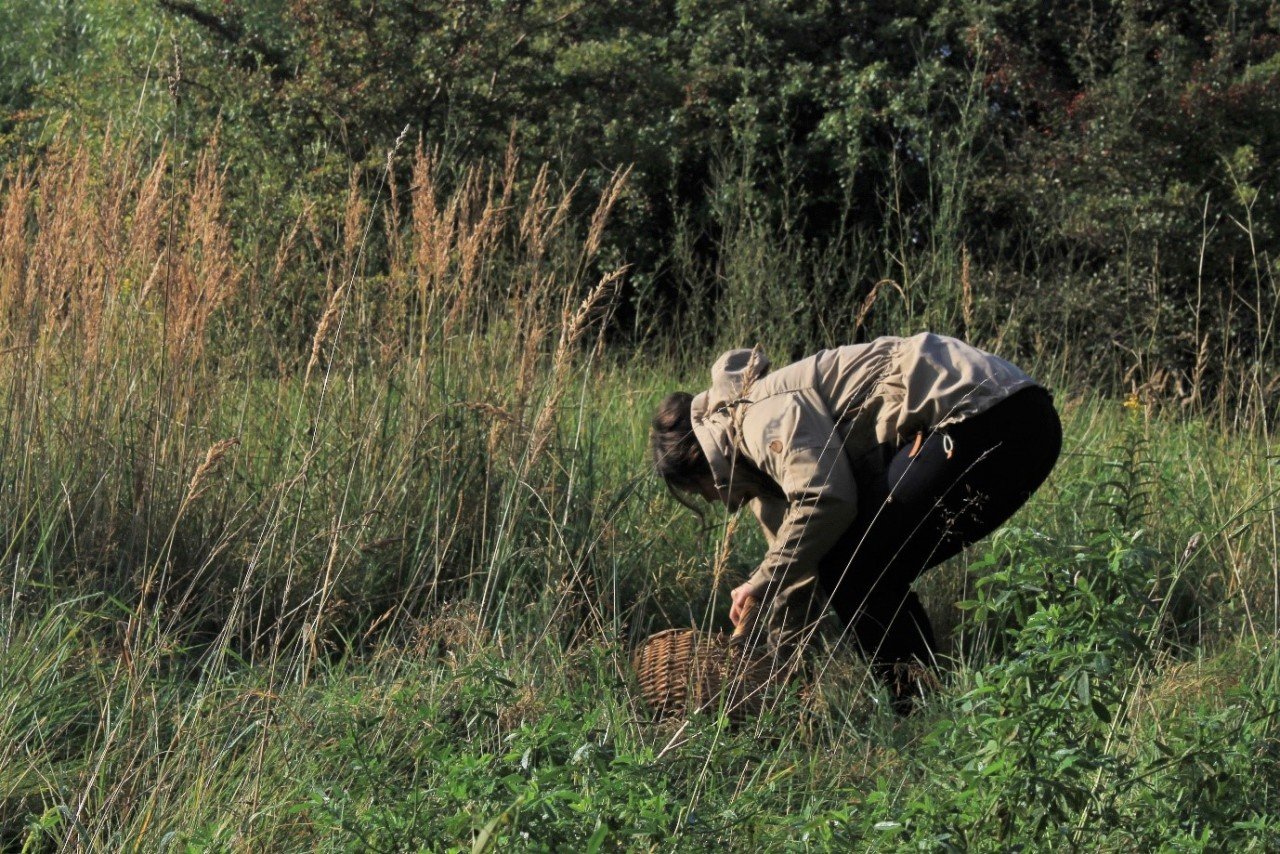 One of the main reasons that opposition is so strong is because, unlike the majority of nature areas nearby Copenhagen, this particular area of Amager Fælled has never been cultivated or fertilised for farming purposes.

»Not only is the area special in Amager Fælled, Sam. It is special in the whole of Sjælland. That’s the reason why it is possible to find such rare species within the city and it is exactly the reason why the area shouldn’t be developed,« my girlfriend explained.

Coincidentally two days ago, Copenhagen’s Mayor Frank Jensen announced that he is now considering alternative locations for the new 2500 homes within a new feasibility study, due for publication in early 2018.

Regardless of the decision, Anne still feels her finding has an important role to play in the conservation of Amager Fælled.

»It’s incredibly important that we document observations of species like the Jensens Vokshat that are rare in both Denmark and the world. Whether it’s an endangered fungi, plant or animal, it must be preserved. And in this case that preservation starts right on our doorstep here in Copenhagen.«