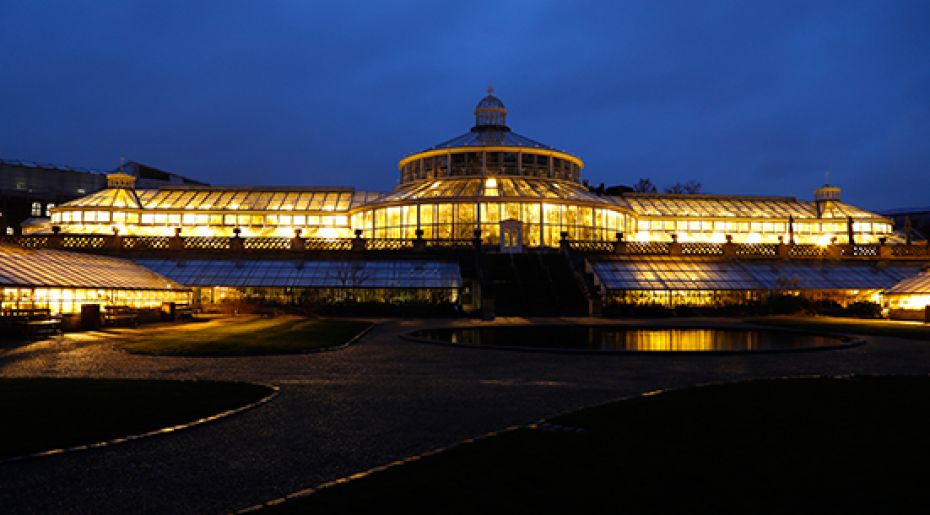 Losses — After a month of uncertainty, it is now clear how many staff are to be fired at the natural history museum. Staff representatives express disappointment in their management. It has failed them, they say.

Wednesday, 28th November and 17 employees were informed that they are fired from the Natural History Museum of Denmark (SNM). The reason is that the museum’s financial situation is much worse than previously presumed.

The museum has to find a total of DKK 15 million in savings. The staff now have two weeks to raise any objections. On the previous Monday employees had been told that 20 staff were to be fired, but the number is now down on 17.

This corresponds to 13.5 full-time equivalents according to the museum director Peter C. Kjærdsgaard, as there are many part-time positions among the fired staff.

“I reported 18 layoffs to the employees yesterday, but we have been in a consultation phase, and the number has now been brought down to 17. This corresponds to a total of 13.5 full-time equivalents, because we are talking about a number of part-time positions,” says the director of the Natural History Museum of Denmark, Peter C. Kjærgaard to the Magisterbladet magazine.

“We have not had any influence on the number of layoffs. We have not been told how many full-time equivalent this is, or whether it is technical/administrative staff or academic staff. But to me it sounds like a lot of technical/administrative staff or cheap part-time employees,” says laboratory technician and staff representative Tina Blumensaadt Brand.

She is disappointed with management. Not least because 16 people were fired just two years ago as part of the general cutbacks at UCPH.

“It’s really frustrating and real shame for all the people it has affected. In 2016 we were told that they had fired enough people, so we would not be put in this situation again. But here we are. And the salary costs have only gone up and up. So I think the management has failed the employees and the museum in a big way,” says Tina Blumensaadt Brand.

The University Post asked the dean John Renner Hansen previously whether too few had been fired at SNM in 2016. He replied then that:

“We dismissed the number of employees which we thought was an appropriate number at the time based on our knowledge of the museum finances. A comprehensive analysis of finances shows that we back then did not have sufficient overview. We do now, and that’s why we are taking action.”

After years of losses, SNM had built up large debts in the order of millions of kroner. This spring it was revealed that the museum would be almost DKK 120 million in the red over the next five years if it continued as before.

The museum is therefore to be merged into the Department of Biology from the new year. In connection with the merger, SNM will have its current debts of DKK 50 million annulled.

In 2016 we were told that they had fired enough people, so we would not be put in this situation again. But here we are.

“This is a reset at the end of the year. And this means that we get a strong and healthy basis on which we can build up our finances again. We get the chance to make a fresh start,” he says to the Magisterbladet magazine.

A joint meeting between the two staff collaboration committees of the museum and the Department of Biology was scheduled for 6th December. Here they were to coordinate how the merger will be accomplished in practice..