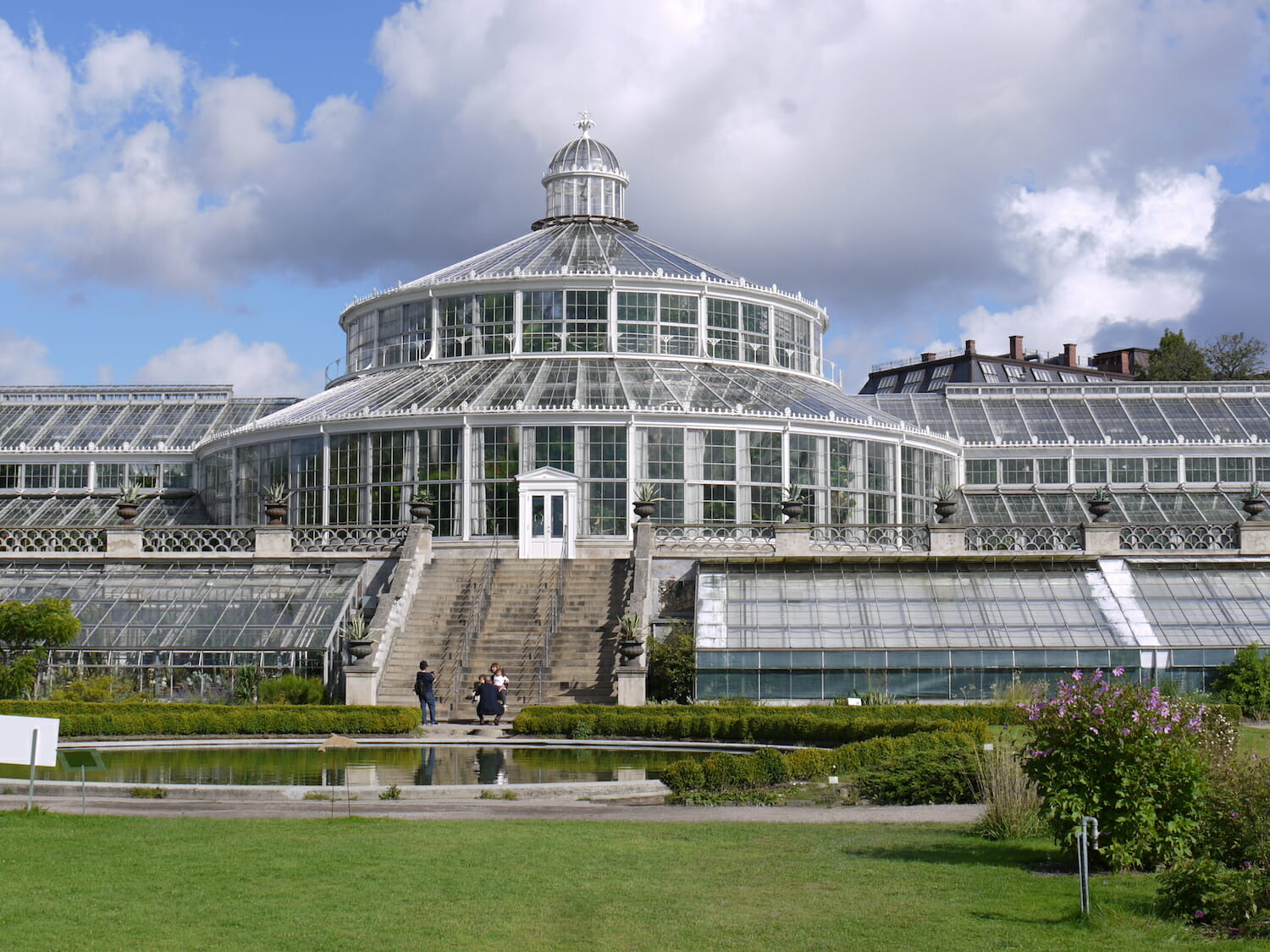 Merger — The financially troubled Natural History Museum of Denmark is to merge with the Department of Biology starting January. This means another round of layoffs

The Natural History Museum of Denmark stood to be DKK 120 million in the red in 2022 unless action was taken. This was according to Danish news site Politiken in February.

Now the Faculty of Science’s management has decided to merge the Natural History Museum, which is affiliated with the University of Copenhagen, into the Department of Biology, with the museum remaining as an independent unit. The merger will lead to a round of layoffs at the museum.

If there is no financial stability and balance, we cannot take on the task of creating world-class exhibitions

John Renner, Dean of the Faculty of Science

Dean of the Faculty of Science John Renner Hansen cannot say at this time how many jobs are to be cut.The employees were informed of the cuts at a general meeting on Thursday, where it was announced that the Department of Biology will be compensated financially for the merger.

“There is a collaborative committee meeting on Monday, 5th November, and the employees who can longer be here will be told on 14th December.”

The overall plan for the merger is expected to be ready on 1st January 2019.

Second round of layoffs in two years

The natural history museum has recorded losses since 2014. In 2016, 19 employees were dismissed as a part of the major round of cuts at UCPH.

According to Tina Blumensaadt Brandt, a laboratory technician and staff representative, the employees have known for a year now that there would be a new round of dismissals, as there have been losses each year for several years. This has negatively affected the working environment.

People are frustrated. They have been working hard while they at the same time have been badly affected by what has happened.

According to Kristian Bjergbakke, financial consultant and staff representative at the natural history museum, the economic problems have only worsened over the last years.

“Management has said since 2010 that the new museum will be completed within the next three to four years, and then revenues will come in – but the losses have only mounted up.”

Biology will not be affected

Staff representatives say that at the meeting of the cooperation committee on Monday the 5th November they will be told how many millions of kroner are to be cut, and which parts of the organization will be affected.

John Renner Hansen stresses that the Department of Biology will not be financially affected by the merger – only the natural history museum.

“Biology will not be saddled with any future losses at the natural history museum. Biology is not going to pay relatively more to the museum than the other departments at the Faculty of Science. It is the faculty’s problem, and it is the faculty as a whole which has to solve it.”

According to the Dean, the Department of Biology will be financially compensated for merging with the natural history museum, as the museum has less education funding. This has been one of the problems with the financing of the museum.

No connection with the new museum

According to John Renner Hansen, the merger has nothing to do with the upcoming natural history museum, which UCPH has contributed DKK 300 million to.

The total price for the museum is expected to be DKK 950 million, of which DKK 550 million comes from the four private foundations: The Villum Foundation, the Novo Nordisk Foundation, the Obel Family Foundation and the Aage and Johanne Louis-Hansen Foundation.

“The plan has no direct connection to the new museum, but if there is no financial stability and balance, we cannot take on the task of creating world-class exhibitions,” says John Renner Hansen.