New research: Children lead to large drop in salaries. For women, that is 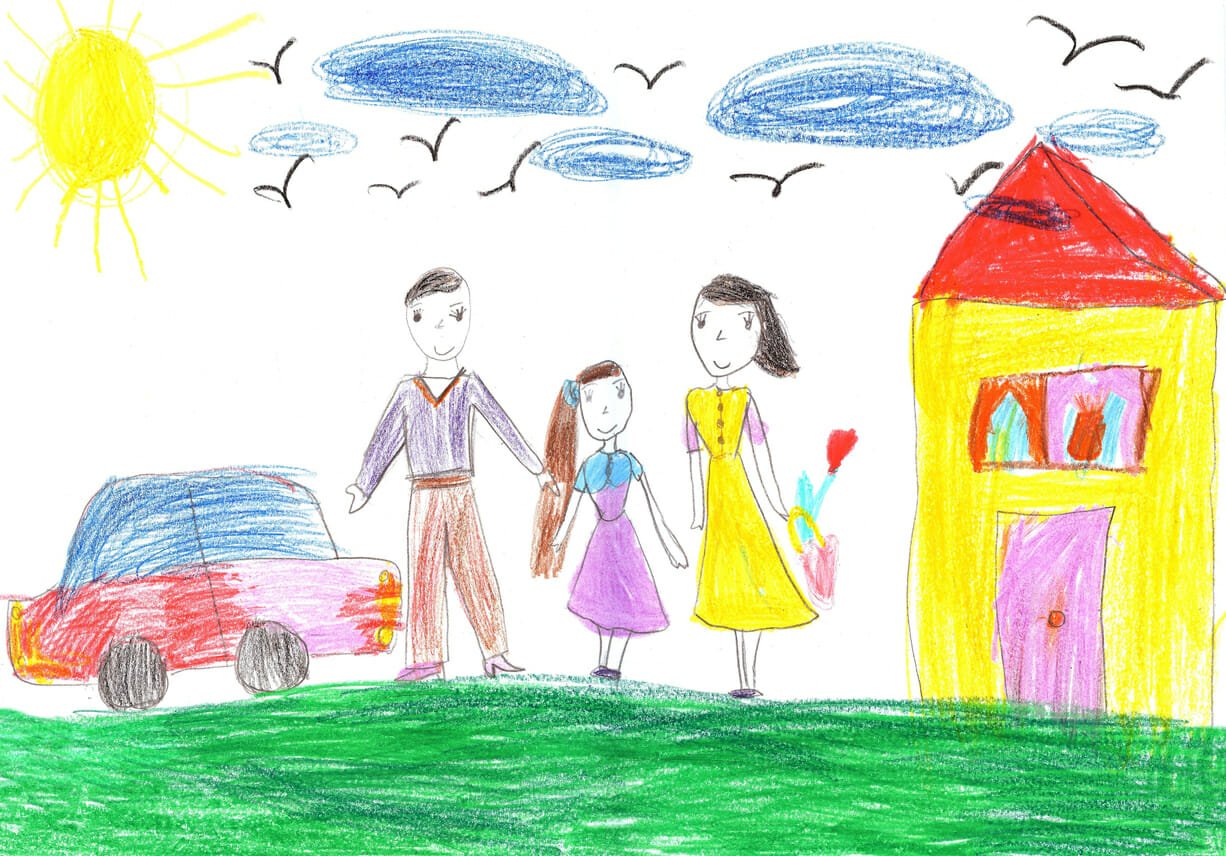 A new research project shows that women often take a 30 per cent pay cut when they have children.
image: iStock

Equal pay — A new research project shows that women often take a 30 per cent pay cut when they have children. In the meantime, men’s salary remains basically unaffected. UCPH researcher is behind a project that is to find out what is the cause of the discrepancy

When the pregnancy test shows a positive for the first time, Danish women don’t just have to look forward to an extension of their family. They can also expect a considerable reduction in salary. This is in contrast to the child’s father.

This is shown in a new, international research project that has mapped out the salary consequences of getting children in Denmark. The conclusion: In the short term, women take an average 30 per cent cut in pay in connection with their maternity leave. Even after ten years they earn 20 per cent less than they would have done if they had not had children.

The couples’ salary development are followed from five years before the first child to ten years after.

The men’s income is basically unaffected.

Maternity leave not the only reason

The research team achieved their results by collecting registry data from 1980 to 2013, which they used to study Danish couples from five years before they got their first child, to ten years after.

Women’s decline in salary after giving birth the first time is, according to the study, the biggest cause of a gender pay gap between women and men in the labour market. This is even though the general level of education achievement has equalised, and even though regulations on equal pay have gained a foothold. Men’s and women’s salary development are roughly the same until the first child.

The maternity leave is only a part of the problem. We see that the difference in salary continues over the next ten years

This is according to Jakob Egholt Søgaard, a postdoc at the Department of Economics, University of Copenhagen, who in collaboration with British and American colleagues is behind the research project:

“If you were a housewife in the 1960s, a child in the family did not mean much for the salary levels at home. But as women, on so many other parameters have caught up with men, including educational attainment levels, we can now see that women’s reduction in salary in connection with maternity leave now means a lot in the overall picture.”

Søgaard has done many years of research on the labour market in connection with his PhD thesis. But while the graphs and figures tell a clear story, he finds it hard to put the cause of the discrepancy into words.

He believes that the discrepancy in salaries stretches all the way back into the households’ negotiation of gender roles. Many women, for example, voluntarily scale down to part-time when they have had children.

“There are a lot of voluntary choices involved in all of this. It is difficult to see going part-time as anything else but a choice. Maybe it’s the norms that come into play, maybe the man wins the discussion more often at home. We cannot say with certainty. We can observe the salary gap, but we can’t explain who takes the decisions in Danish homes,” he says and continues:

“But the maternity leave is only a part of the problem. We see that the differences in salaries continues over the next ten years. So it’s doubtful that you can eliminate the problem completely by earmarked paternity leave for men.”

Søgaard acknowledges that the research programme has its limitations, because it is difficult to see crystal clear causal relationships when a multitude of different factors muddy things up. What comes first, for example, the wish to reduce your working hours or the wish to have children?

The study is representative in the sense that it deals with registry data on all Danish parents over a period of time, but the size of the investigation means that it is not an easy task to find the most important causal relationships.

It’s doubtful that you can eliminate the problem completely by earmarking paternity leave for men.

“The study is not optimal,” Søgaard confesses. “There are many factors that come into play, and we don’t know what is behind people’s decision to have children. They may in theory have been thinking, ‘now I want to go part-time’, after which they had children.”

In an ideal world, he says, researchers would spread newborn babies to a selection of the population, so you could elimiminate their prior considerations. But this is a research project that would probably be difficult to find funding for.

“You need to be creative and find some causal relationships that you can chase,” says Søgaard.

This is what the researcher has now started. In the next part of the project he will dig deeper behind the causes of the gender salary discrepancies on the labour market. These include societal norms, inheritance from parents, or other factors.