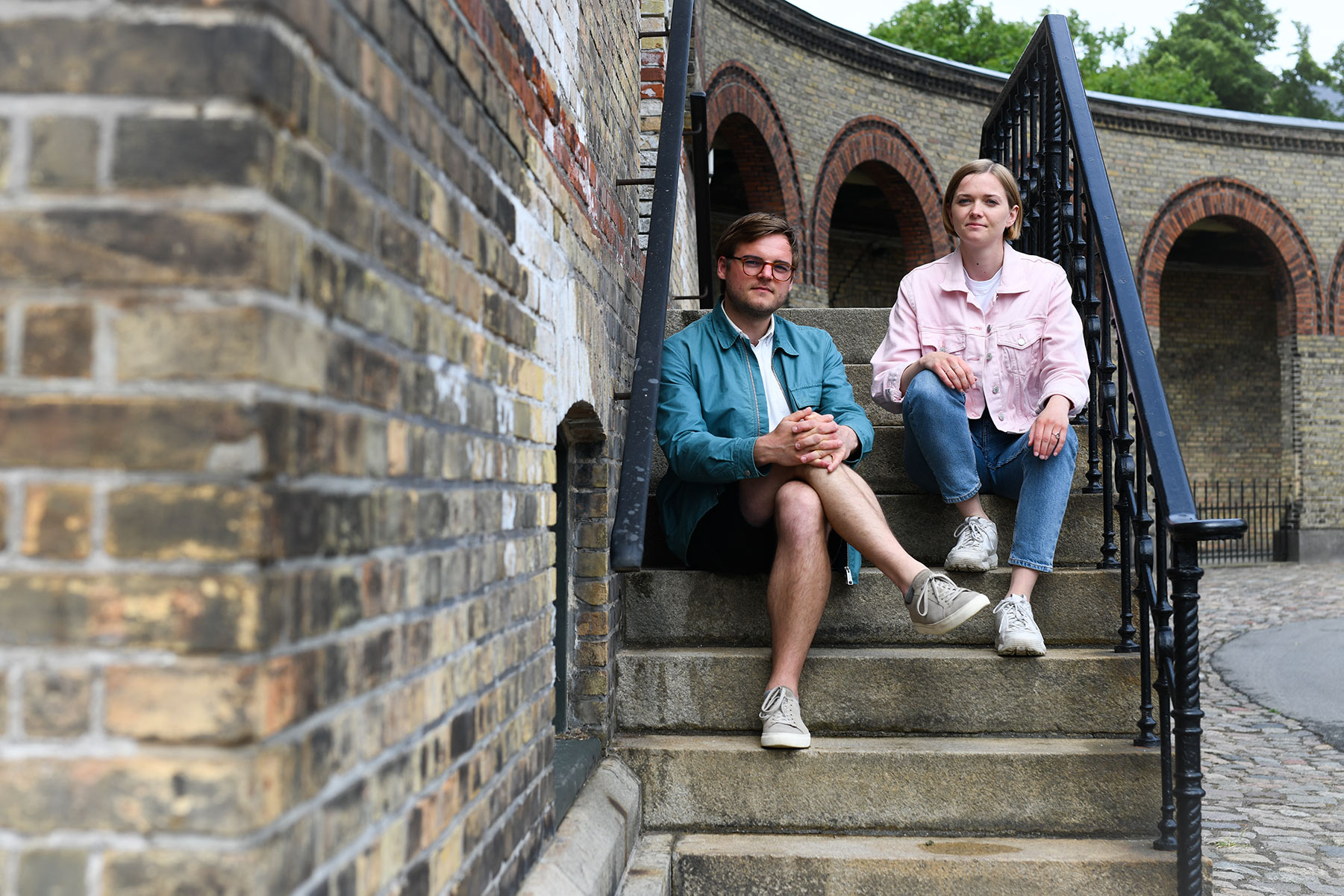 A glimmer of hope in the debate over gender equality: Two former UCPH students have co-authored a study which shows that media consumers have equal trust in both male and female experts – at least in written communication.

They started off doing their bachelor’s project in political science together. Four years later, Katrine Greve-Poulsen and Frederik Kjøller Larsen are co-authors on a scientific article published in the prestigious journal The International Journal of Press/Politics.

The conclusion is the same as in their bachelor’s project:

Consumers of media find male and female experts equally competent when they are quoted. At least in writing.

For the bachelor’s project, they found their respondents via Facebook. For the scientific article, they – with already established researchers Erik Albæk and Rasmus Tue Pedersen – asked a representative sample of the Danish electorate via the pollster YouGov. 2,000 people in total.

The respondents read two articles on active euthanasia and entrepreneurship, albeit with one variation: half of the articles cited a man as an expert, the other half cited a woman.

In the meantime, a control group answered questions about the topics without reading the two articles.

It turned out that the expert’s statements changed respondents’ attitude towards the topic in question, regardless of whether the expert was male or female. And when asked directly, readers assessed the male and female experts as equally competent.

This is really positive.

This surprises the researchers behind it. Partly because studies have previously revealed that female researchers are met with a larger degree of scepticism than their male colleagues when their research is being assessed.

»Precisely because bias has previously been found in, for example, peer review (assessments by other scientists within the same field, ed.), and because there is a general imbalance in the gender distribution among experts, our hypothesis was that there would also be a bias here. But we can reject this hypothesis,« says Katrine Greve-Poulsen, who no longer does research, but is affiliated with the University of Copenhagen as a data analyst.

»It’s really positive that men and women are not perceived differently in writing, even though there is a skewed gender distribution among the experts.«

Careful not to generalise

Her old bachelor companion, Frederik Kjøller Larsen, has continued on a research path and is currently enrolled as a PhD student at the Department of Political Science.

He points to one possible reason: When a source has been recognised as an expert in an article, this authority may weigh heavier than any gender bias. 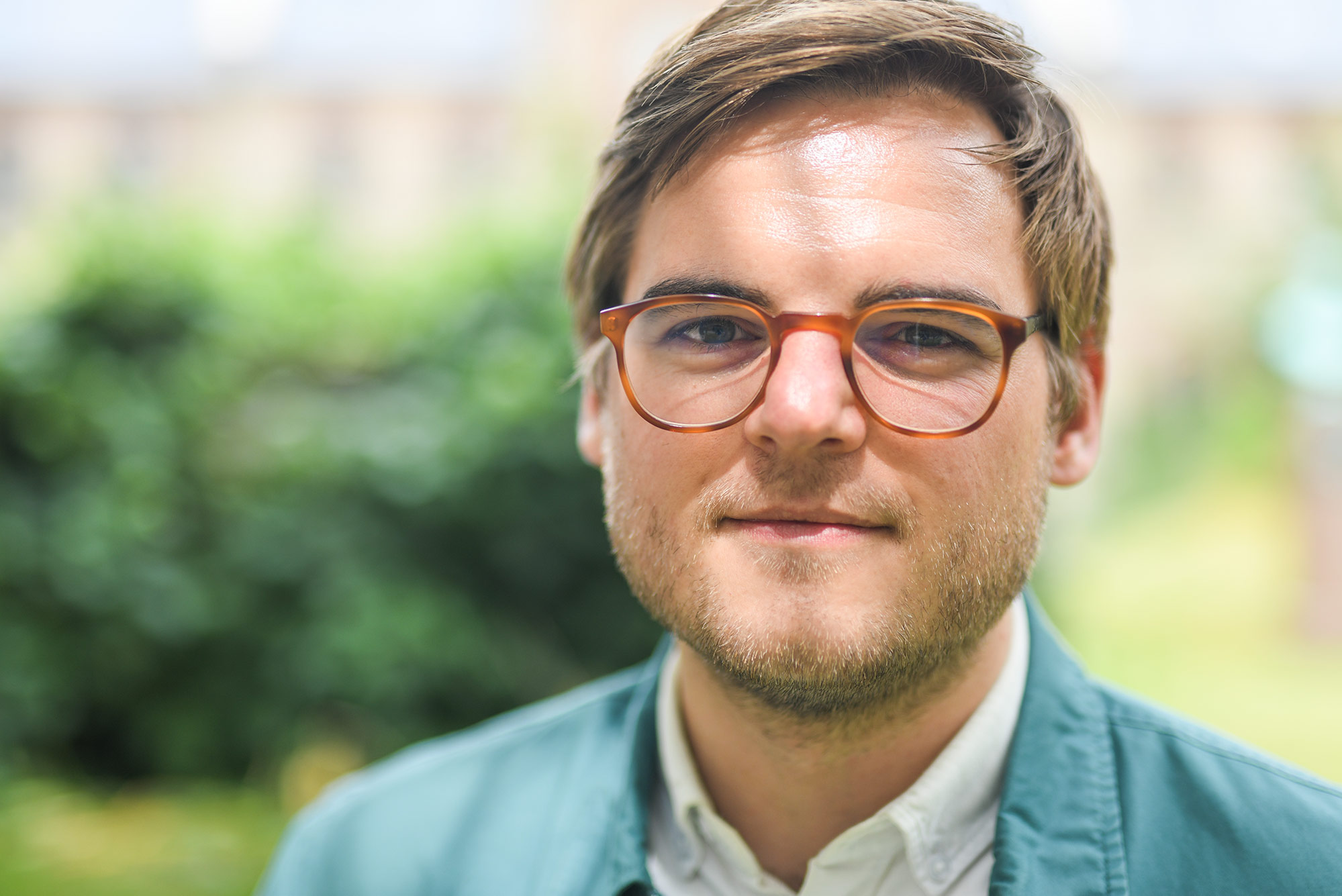 It could also be significant that the survey was conducted among Danish voters and not, for example, in the US, where many gender bias hypotheses were studied.

Frederik Kjøller Larsen emphasises, however, that the study has its limitations. It cannot say, for example, whether it is the same for radio or TV, where gender is marked by more than just names and pronouns:

»So I would be cautious about generalising our results to other types of media than the written ones.«

It is also possible, he adds, that the topic may be of significance:

»We do not know whether the result would be different if the topic had been more gender-related. For example, if it had been about the current debate on gender research,« says Frederik Kjøller Larsen.

The researchers’ results are relevant for a debate on gender inequalities at universities as well as in the media.

Most recently, the University of Southern Denmark came under fire for publishing a list of experts which had a pronounced predominance of men.

Frederik Kjøller Larsen and Katrine Greve-Poulsen say that their results do not justify this imbalance.

»We can see that readers do not perceive male and female experts differently, but it is important to say that there is still a need for more female experts which people can see as role models,« says Frederik Kjøller Larsen.

To this Katrine Greve-Poulsen adds:

»We cannot conclude that people in general are not gender-biased.

»But you can put it like this: Our study indicates that there is no reason to choose men over women, based on a perception that media consumers find them more credible. Because they are perceived in the same way.«

According to Hanne Jørndrup, an associate professor of journalism at Roskilde University who has done several studies on the use of media with a focus on gender and ethnicity, the study can encourage the media to challenge conservative perceptions about what a good source is.

»They’re often blinded by their own creations. Through their own use of sources, they have created some publicly known experts, some of which are actually the most important in their field, while others are not. They continue to use them because it makes their job easier, and they imagine that it will affect the quality if they do something else. This is completely crazy.« 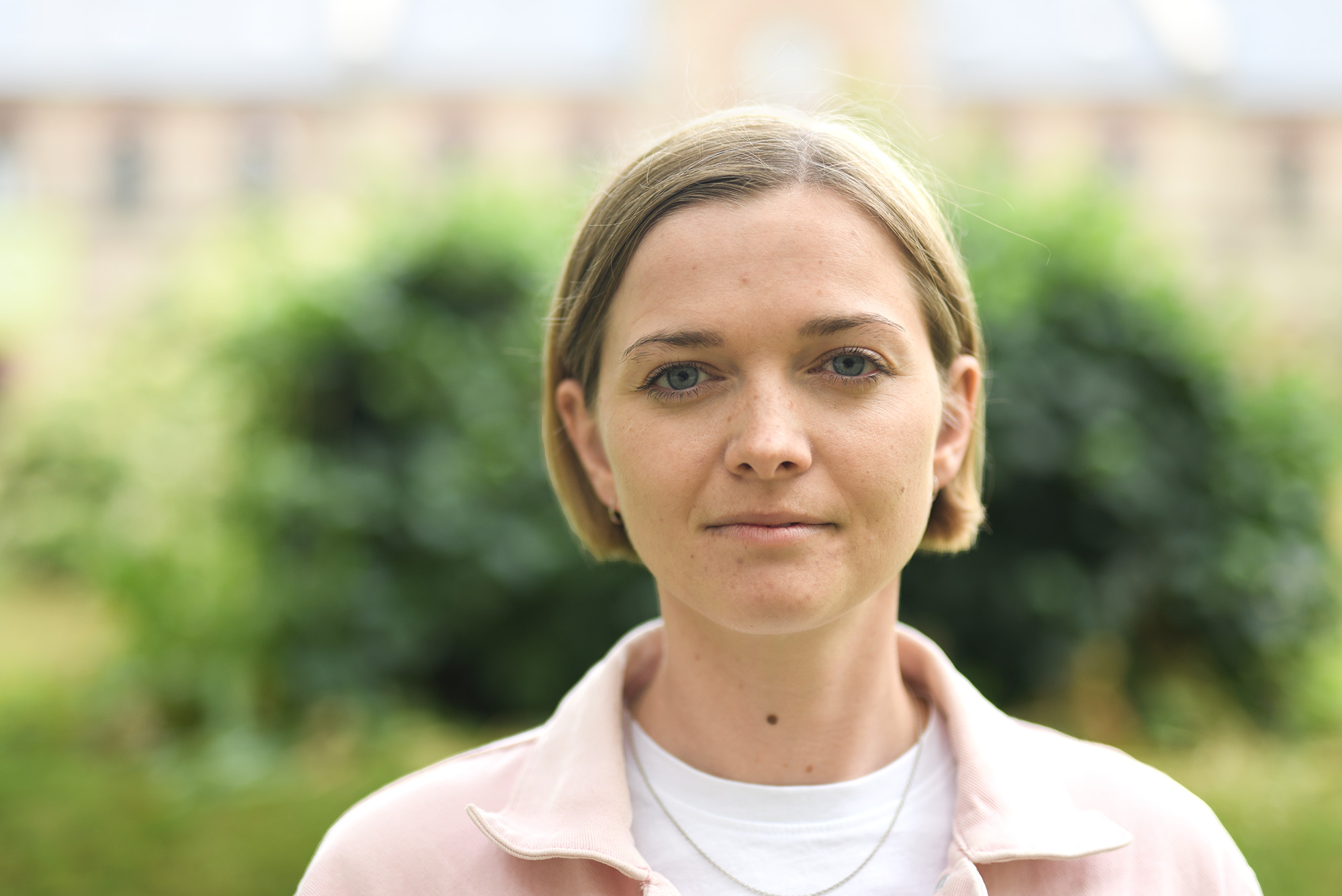 When critics point out that the media’s choice of sources is skewed, the automatic response is often that they are just reflecting the world as it is. But this is not the case, according to Hanne Jørndrup:

She agrees with the researchers’ idea that an expert’s authority somehow trumps a possible bias:

»Maybe it’s not the gender that is important, but how you portray the expert. That you, for example, write: ‘Here is Birthe, and she has researched this for many years’.«

It is doubtful whether the two former bachelor partners will dig further in to this problem. Katrine Greve-Poulsen now works for the University of Copenhagen administration, and Frederik Kjøller Larsen deals with completely different topics as a PhD student at the Department of Political Science.

But they both appreciate their first encounter with research, they say.

»It was not exactly what we expected when we went to get feedback for the bachelor’s project four years ago. It has been a fun process,« says Frederik Kjøller Larsen.