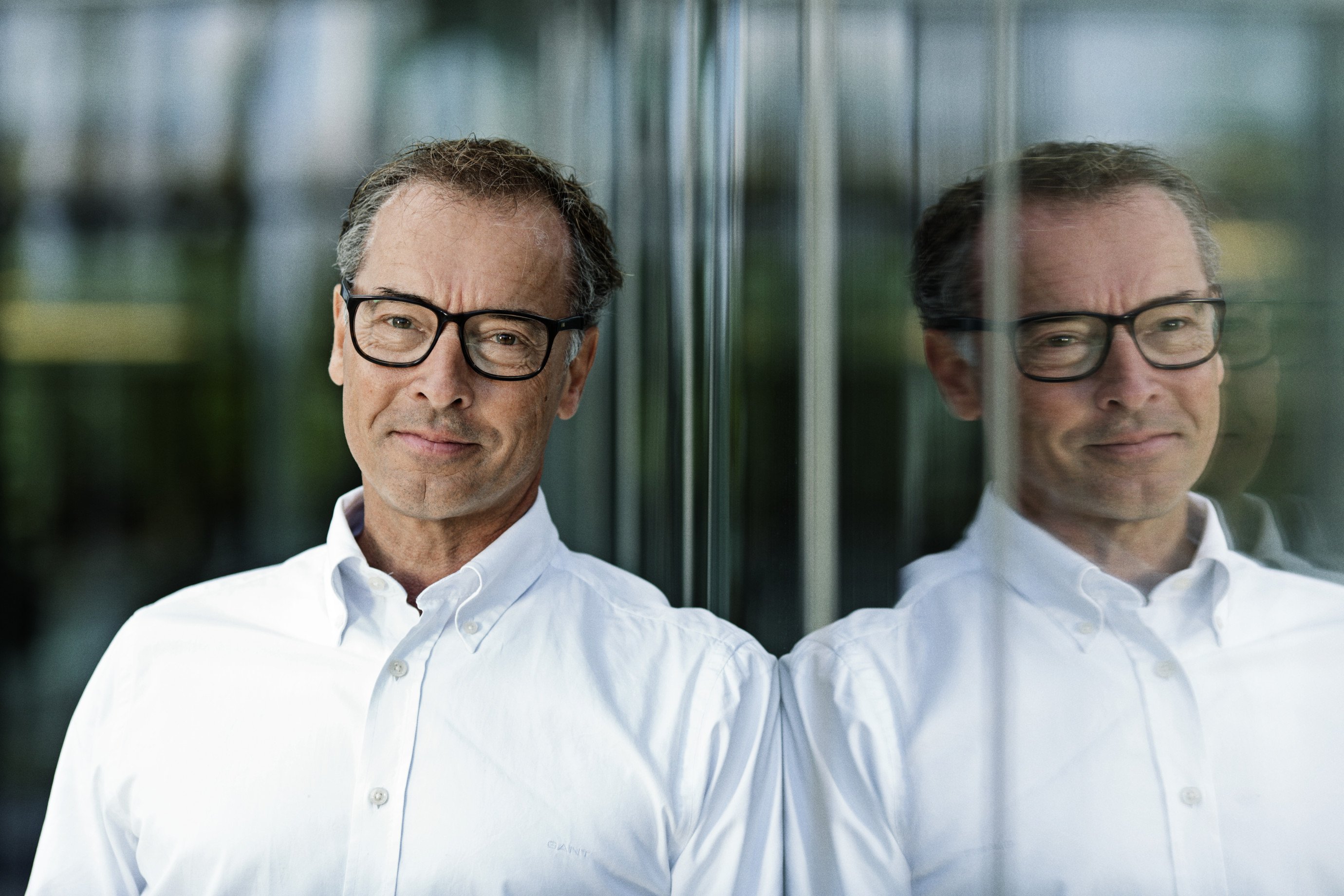 Navne — Executive Vice President of Novo Nordisk Mads Krogsgaard Thomsen is to be chairman of the University of Copenhagen’s Board of Directors. He succeeds Nils Strandberg Pedersen.

After eight years as chairman of the University of Copenhagen’s Board of Directors, Nils Strandberg Pedersen is to step down as chairman. This takes place 1st April after the Board has completed the process of hiring Henrik C. Wegener, who has just been appointed rector.

A unanimous board decided at a meeting this week to choose Mads Krogsgaard Thomsen, who has served as external member of the UCPH board since 2012, as its new chairman.

“The University of Copenhagen has gone through a positive development in recent years. The university’s strengths are its high degree of professionalism, its basic research, research-based education and its diversity. I am looking forward to contributing to this at a time when knowledge is a crucial component for development in all parts of society,” Mads Krogsgaard Thomsen says in a statement from UCPH.

Originally trained a veterinarian, he has previously worked as a researcher in Leo Pharma and has since 1991 worked in the development of drugs in various managerial positions at Novo Nordisk A/S. He has served on the board of the Technical University of Denmark DTU from 2000 to 2008.

Strandberg is to continue as ordinary member for a while longer

Krogsgaard Thomsen is Executive Vice President of Novo Nordisk with responsibility for research and development.

He is an adjunct professor of pharmacology and has a PhD and a doctorate from the Royal Veterinary and Agricultural University, (KVL), which today is part of the Faculty of Science, UCPH.

Nils Strandberg Pedersen has been chairman of the University’s Board since 2009 and will continue as a regular member until 15th September this year. He was also a member of the so-called board of transition that was set up in 2007 when the University of Copenhagen merged with KVL and the Danish Pharmaceutical University.

Chairman found before changes made effective

With the election of Mads Krogsgaard Thomsen, UCPH has succeeded in finding a new chairman before an expected amendment to Danish law would give the government more influence on the appointment of members to the Board of Directors, effective from 1st July. UCPH is looking for two new members of the board – one to replace Nils Strandberg Pedersen, the other to replace Jannik Johansen. They are to join the Board on 15th September, that is, after the change has been put in force.

The Ministry for Higher Education and Research has in this connection written to the University Post that “with this in mind, the Minister  will invite the University of Copenhagen in for a meeting to discuss a suitable process for organising the transitional period before the new procedures take effect.”