No coincidence. Causality professor named SCIENCE Teacher of the Year 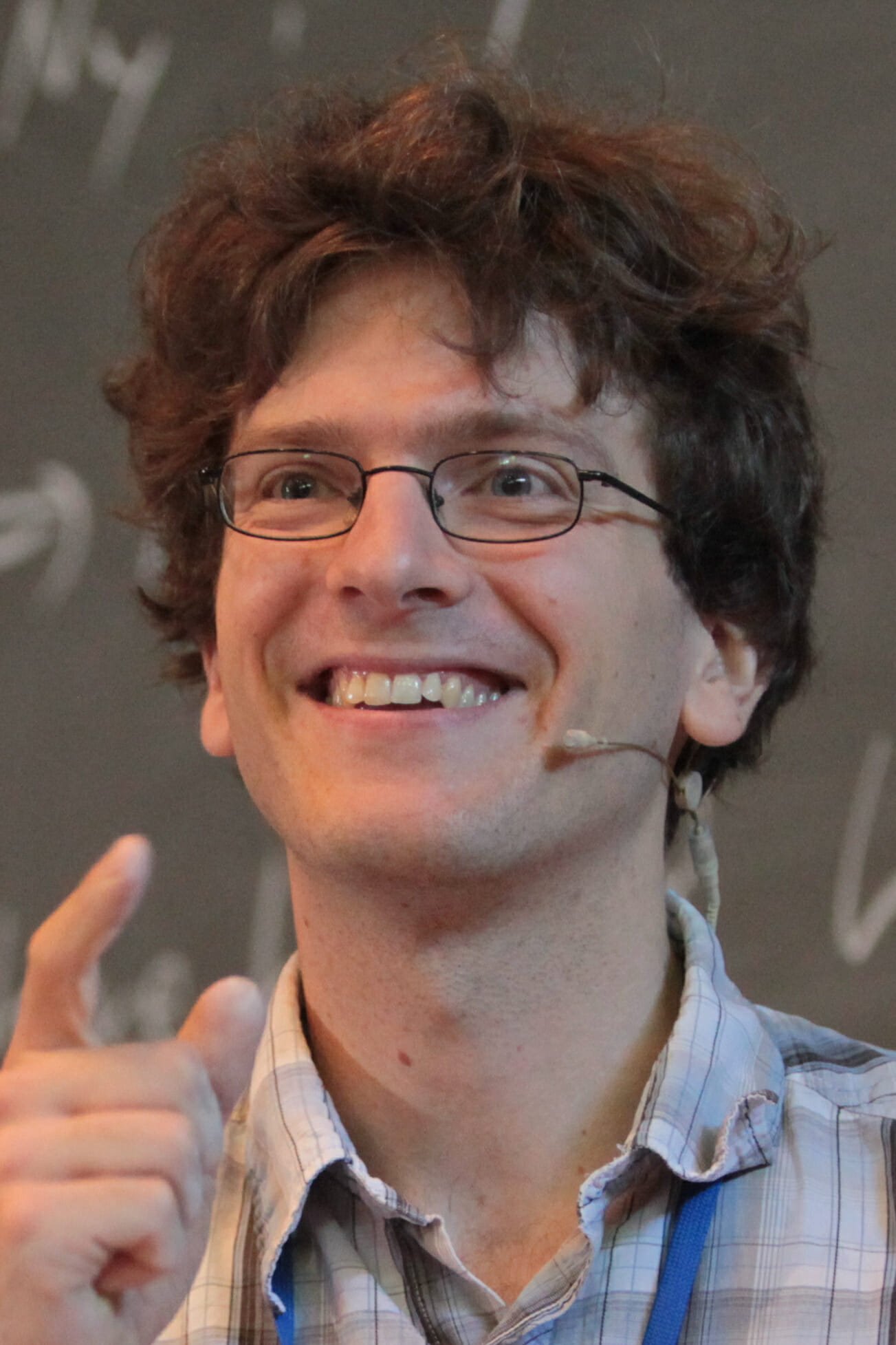 Teaching award — Professor Jonas Peters has been recognised by SCIENCE students as an inspiring teacher of causality and mathematical models.

What’s the best way to incorporate causality and coincidence in mathematical and statistical formulas when trying to model future events? Jonas Peters, a professor of mathematics who teaches a course in statistics and causality, knows.

In fact, he’s so good at explaining how it’s done that the students in his class, which deals with topics like causality and data, nominated him as the eventual winning candidate for the SCIENCE Teacher of the Year.

We caught up with the 34-year-old German by telephone after it was announced that he was this year’s winner.

“I’m super excited about the award! If you want to change the world, improve public health or explain climate change, you need more than just statistics. You also need to know about causality. I think my students find causality relevant and interesting. And I agree with them totally,” Peters said.

It is a lot easier to be an instructor if you, yourself, find what you are teaching to be relevant

“It is a lot easier to be an instructor if you, yourself, find what you are teaching to be relevant. That’s why we shouldn’t write the descriptions for next year’s courses until we’ve taught this year’s courses,” he said, adding that credit was also due to the department’s administration and his teaching assistants.

Peters has no set formula for how he involves his students in his teaching, but he incorporates statistical and graphical models, as well as computer programming in his courses as a way to show how models and formulas are used in practice.

“A university is a place where students need to decide which theories they find relevant and useful. It is a place where they find out what their talents are. And if they are going to do that you need to give them some freedom,” Peters said.

The Teacher of the Year is selected by SCIENCErådet, which works in the interests of the faculty’s student groups. They chose Peters for the award because of his ability to inspire students, and for introducing teaching methods that require them to actively participate in his lectures.

SCIENCErådet praised Peters for his ability to link theory with real-world issues within his field. “His student-centric teaching methods has also served to inspire other faculty members and to open their eyes to the broader social perspective,” SCIENCErådet wrote.

The Teacher of the Year award was established five years ago as an annual prize.

In a statement, SCIENCE dean John Renner Hansen said: “We have an obligation to help students become the well-educated graduates that society needs, and that starts with good teaching. Good, interesting teaching can also help prevent students from dropping out, which is extremely important and relevant.”

One of several awards

Peters has been a faculty member in the Department of Mathematical Sciences for the past two years. During that time he has received a number of awards. In January, he received an 8.2 million kroner award from the VILLUM Young Investigators Programme to be used towards establishing a research group.

The Teacher of the Year award comes with a prize of 75,000 kroner. Peters receives 25,000 kroner personally, while the rest goes towards his work group and his research.