Old theology and law buildings now up for sale 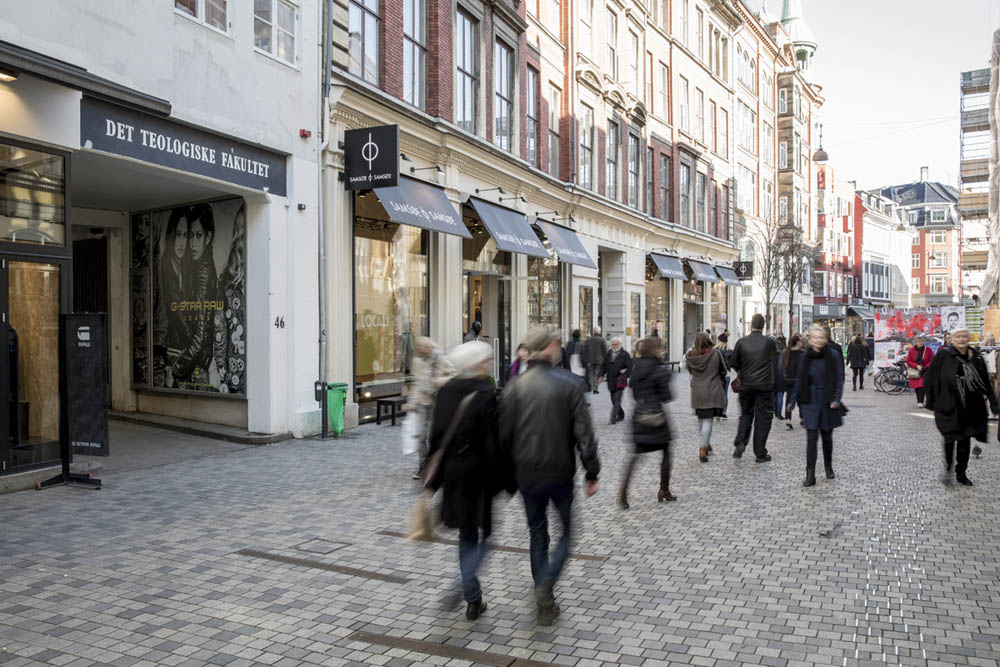 Here is a possible solution to all of those who miss the old university buildings in the inner city: Buy them. Price still unknown.

The Danish government will now sell five buildings that have been vacated by the University of Copenhagen’s (UCPH) faculties, Theology and Law, when they moved to new buildings on South Campus (formerly known as KUA) in the Amager district.

UCPH did not own the old buildings located on the Købmagergade, Studiestræde, Sankt Peders Stræde and Bispetorvet addresses. They were on lease from the state.

It is therefore the government property company, Freja, which is to be in charge of the sale of the buildings in the fall of 2017.

The property site Estate writes that the five former university buildings have a registered value of almost DKK 400 million. 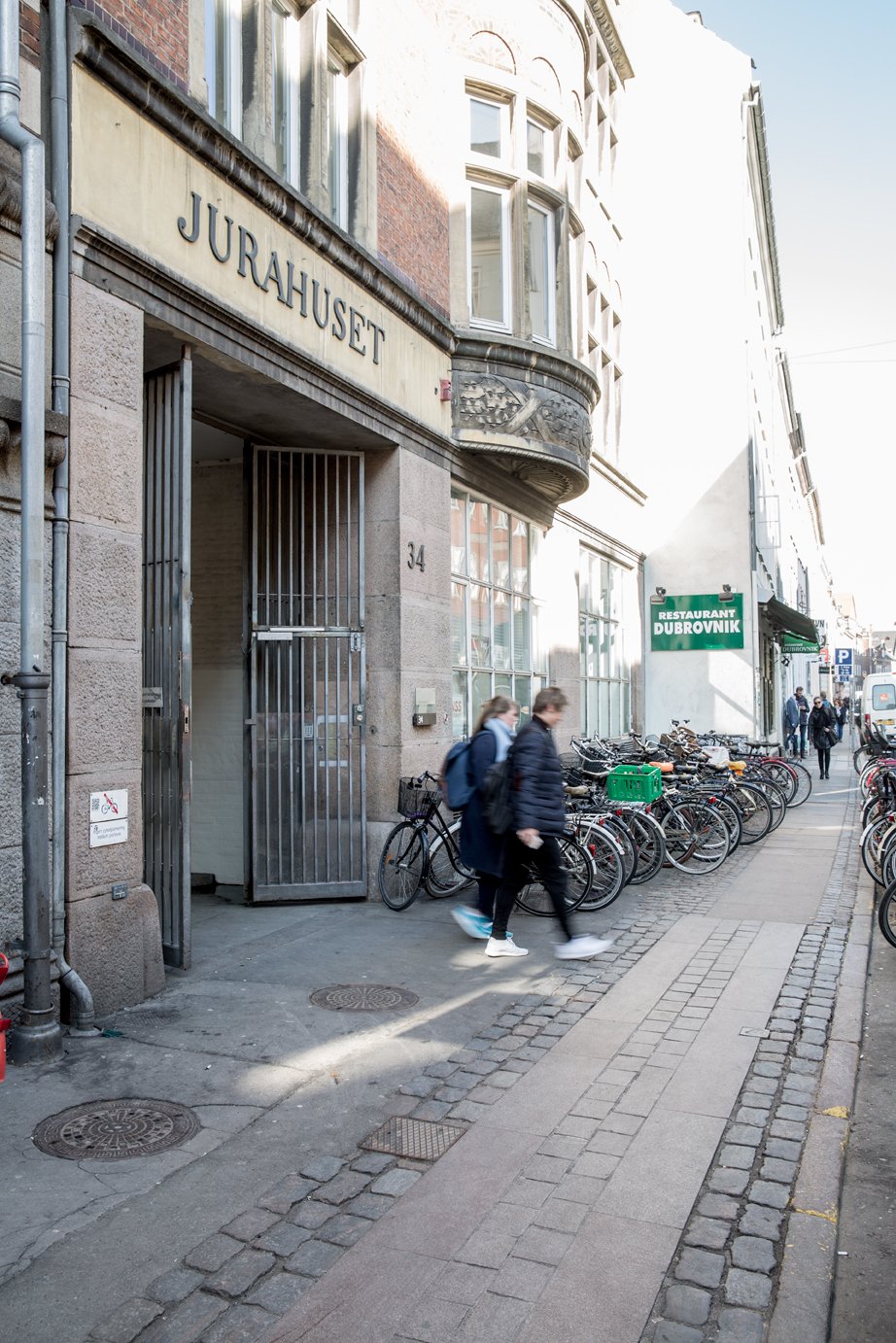 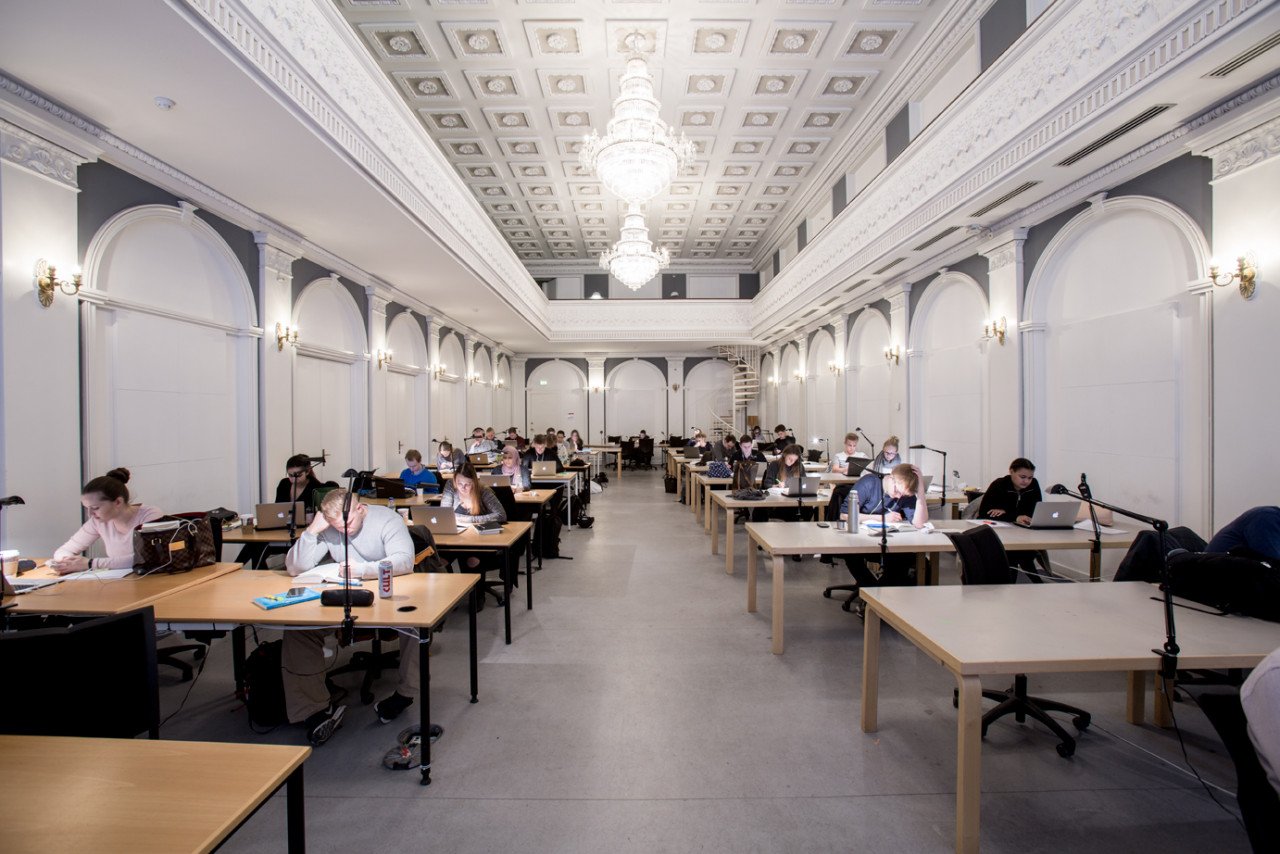 The move to Amager was not popular with all researchers, students and staff at the Faculty of Law or the Faculty of Theology. The old houses had character, and the location in the center of Copenhagen was attractive to many.

A refurbishment in the inner city was not an option, says Anders Boe Hauggaard, Vice Director at the University of Copenhagen, with responsibility for Campus Service, which manages the University’s properties and rented buildings.

»You cannot really imagine transforming these properties within these older blocks of buildings, so that the theologians and law students would get something that is comparable to what they now have on South Campus,« says Anders Boe Hauggard.

»When the decision to move was made, it was not primarily about saving rent, but about the University of Copenhagen offering premises that were contemporary and that could be compared favourably with what can be found in the rest of the world. But of course, the financing has also been taken into account in the shift from Inner City to South Campus, and the government required that UCPH use fewer square metres in total,« says Anders Boe Hauggaard.

»The feedback from the daily users at the Theology and Law faculties on South Campus has so far been very positive.«

In a press release (Danish), Freja writes that there has been a good deal of advance interest in purchasing the old UCPH buildings in the inner city. Freja has already sold former UCPH addresses, including the building on Klerkegade 2, which housed the musicology programme (originally built for a masonic lodge in 1867-69).

According to Freja, the building was sold after three months once the music research community left it in 2013. Now it is furnished with apartments for residential purposes. 200 square metres can be obtained for about DKK 12 million.