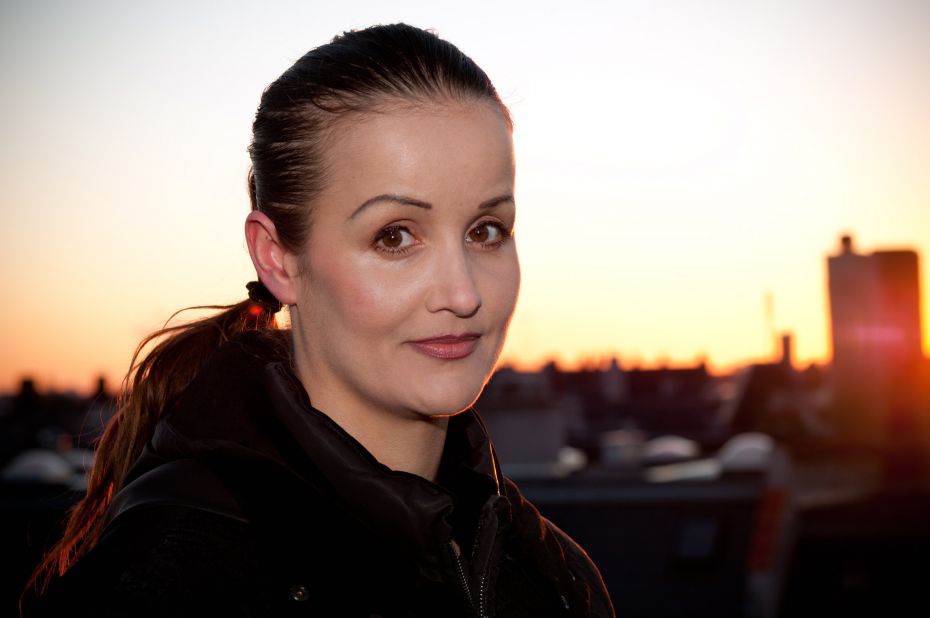 Penkowa has won her appeal in the High Court and is acquitted of a strong charge of 'blatant forgery'. The ruling states however, that Penkowa with the forgery showed "cynicism"

Acquitted of the charge of ‘blatant’ forgery.

This was the surprising ruling Thursday, 8 September in a Danish High Court which has (seemingly) ended the protracted Penkowa fraud case.

The case of the former UCPH neuroscientist has been called the biggest case of scientific dishonesty in Danish history. She has previously been given a three month suspended prison sentence for forgery, embezzlement and false accusation by blaming her deception on one of her students in 2010.

“Blah blah blah: ’Acquitted’, can you spell that?” – Milena Penkowa

Police renewed their charges in 2014 against the scandal-hit researcher after complaints from the University of Copenhagen. The scientific documents that in 2003 had got Penkowa a doctorate and professorship at the University of Copenhagen were fabricated, according to the charge. And in September 2015 a district court had her sentenced to nine months’ suspended prison for forgery of a particularly serious nature.

This is the ruling that Penkowa today successfully has got overturned in the High Court.

3 against 3: A close decision

It was a close decision when the panel of judges Thursday at 1pm read the verdict in the High Court. Three judges were for acquittal , three were for confirmation of the ruling. Their ruling was the result of an assessment that, according to the presiding judge, lasted right up until the end.

The ruling stated that Milena Penkowa committed document forgery – and even showed “considerable cynicism”. But the former top researcher’s cheating was not, as the lower district court had claimed, of a particularly serious, blatant, nature.

According to the three who voted for acquittal, Penkowa’s forgery should be ”considered a unique action, just like it should only indirectly be considered to have economic gain as its purpose”. They also emphasise that Milena Penkowa had no prior criminal record at the time, and neither that ”the size or the method of its execution was of a type, that should be seen to be of a particularly serious nature”

The statute of limitations on ‘normal’ document forgery is five years. This means that the case of the faked experiments on rats, which in 2006 gave Milena Penkowa a doctorate at UCPH were outdated. The result: Milena Penkowa was today acquitted in the High Court.

Milena Penkowa had showed up in court wearing a black t-shirt and vest with a commercial for her new, private, research initiative hjerneeksperten.dk.

She was pleased with the outcome of the ruling:

“This is a huge victory, not only for me but for all others who have to fight a battle against state power. We are not only speaking of the university, but also of the prosecuting authorities, and the police. It’s a lot to have to face up to as a person,” a delighted Penkowa said to Uniavisen and Danish national broadcaster DR in the minutes after the verdict.

Despite the fact that the judge ruled today that Penkowa HAD committed the crime of forgery, but not of a blatant nature, the former recipient of an elite researcher prize interpreted the ruling as nothing short of a victory.

“Blah, blah, blah: Acquitted, can you spell it?” the reply from Penkowa, who praised her defence attorney Kåre Pihlmann who managed to reverse the District Court’s ruling.

“Kåre, I love you!” a delighted Penkowa exclaimed.

UCPH: We don’t agree with the ruling

It was originally after a series of complaints from the University of Copenhagen, that the police in 2014 decided to reopen the case of forgery, and prosecute Penkowa for forgery of the particularly blatant kind . The university has been burdened by the former brain researcher’s misconduct throughout the proceedings , and it was therefore important to finish the case, says Jasper Steen Winkel, deputy director at the University of Copenhagen, to Uniavisen:

“Now we must study the ruling. It states that a significant part of the experiments on rats were not carried out and that this shows “a not insignificant cynicism “. The judges also affirm that it is a case of forgery. But the forgery is not of a particularly blatant nature. We do not agree with the latter, but we will take due note of the ruling.”