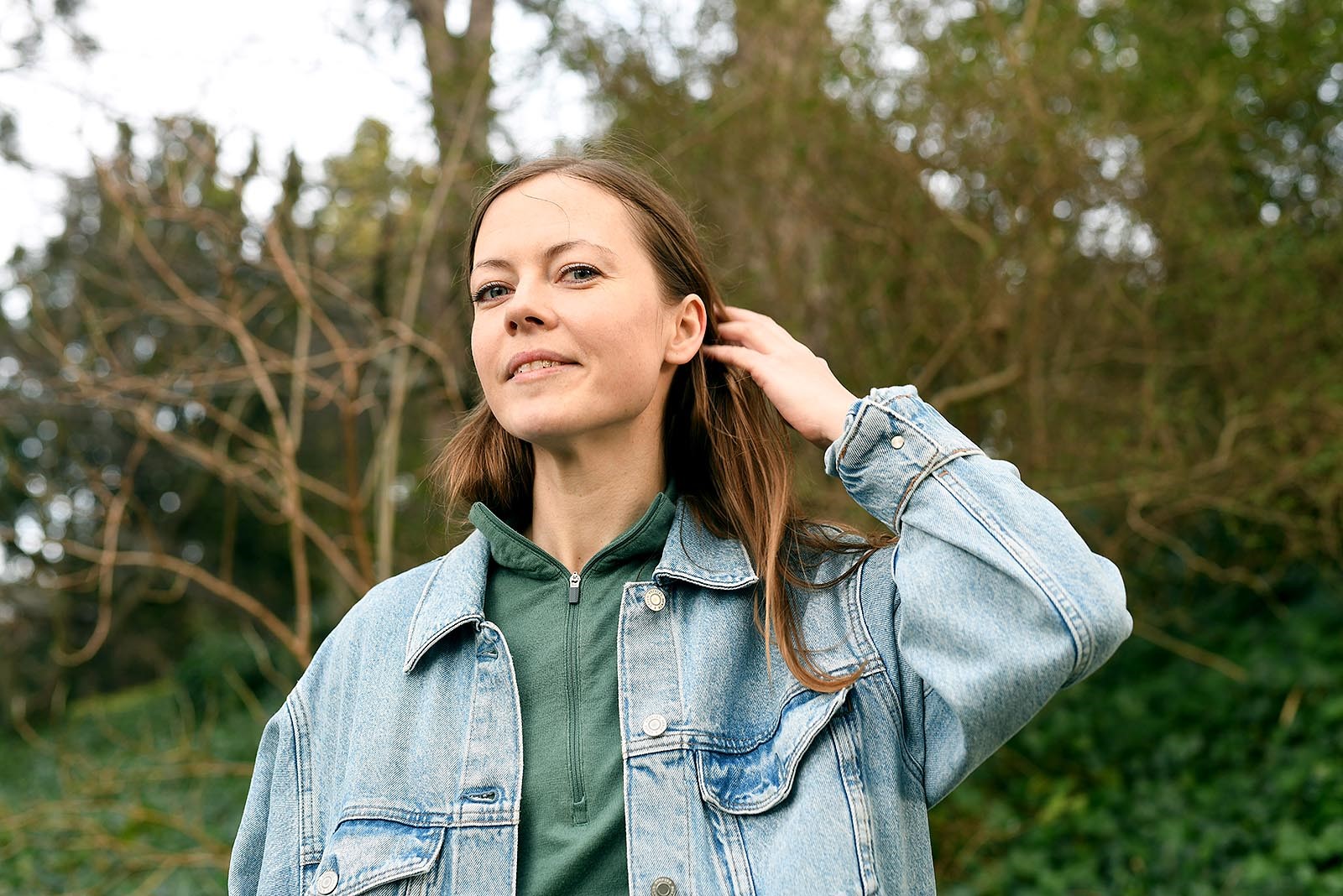 Research — Young researchers are seeing older colleagues stealing the credit for their ideas, data, and analyses.

When PhD student at the Department of Political Science Maria Toft returned from maternity leave, she brought back new ideas to share with her research group. But the collaboration with the project’s senior researchers quickly turned sour.

»My ideas were independent ideas, but they would not recognize that,« Maria Toft says about the two senior scientists. They claimed that the ideas were their ideas just as much as hers.

»Researchers plagiarising other people’s work or ideas happens unfortunately more often than you would think. I have heard from many who have also experienced this, but who cannot, or dare not, say no,« she says.

A young researcher may have written a scientific article, but then come under pressure to share authorship with others – often older – researchers. Or maybe they discover that another researcher has taken credit for the original ideas or hypotheses that they came up with.

That is why Maria Toft has  – with the Danish association for PhDs PAND – taken the initiative for a new campaign called #pleasedontstealmywork.

»This is a problem that many of us PhD students know exists, and which we discuss,« says Luisa Hedler, who is co-chairperson of PAND.

Inspired by #MeToo, its campaign under the hashtag #pleasedontstealmywork will gather anonymous testimonies from young researchers who have themselves experienced, or seen others, get their research results, ideas or data stolen.

»You are already stressed and vulnerable doing a PhD, and we want to avoid this being made worse by having to experience your work being stolen by others. All PhD students must be able to enter into collaborations in an academic setting with confidence and without fear. You should not be afraid to talk to your colleagues for fear of theft,« she says.

Disputes about authorship and plagiarism are widespread in the world of research, according to Morten Rosenmeier, an expert on copyright and a professor at the Faculty of Law at the University of Copenhagen (UCPH).

»It is crucial for a researchers’ career that they have many publications in the right places, and it is therefore increasingly common for researchers to collaborate, and to mention many other researchers. The question about what it takes for you to be mentioned in work, is something that gives rise to many cases and disagreements,« he says.

Luisa Hedler agrees that the pressure to publish many scientific articles helps foster a greater risk that young researchers get their ideas and analyses stolen.

»This does not happen because professors are evil,« she emphasises.

»It is the product of an academic culture, and pressure on researchers to keep publishing. In this situation that is not ideal for anyone, it is the young researchers who are the ones that are negatively affected by it. We are the weakest link.«