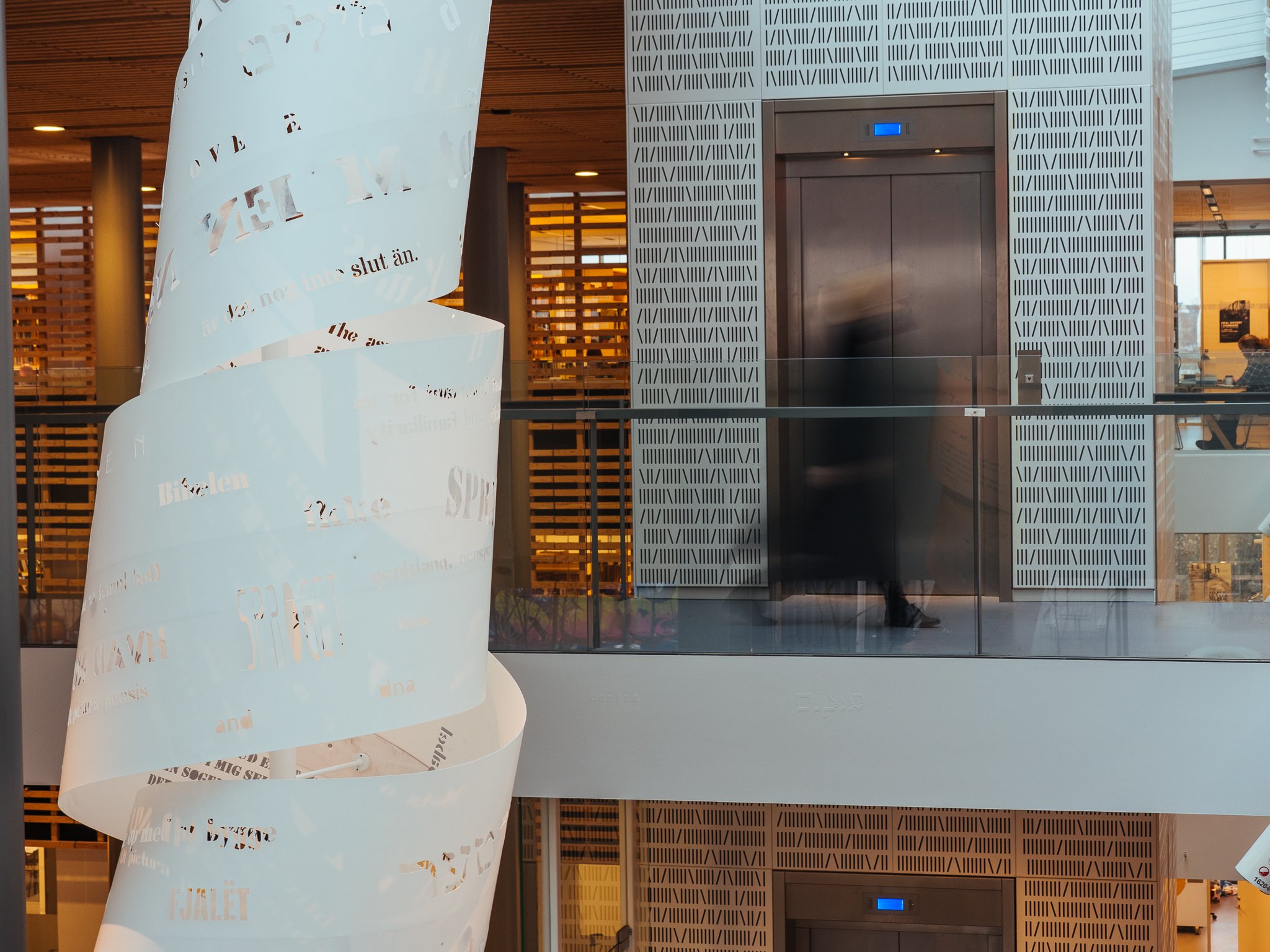 Resurrection — The Study Board at the Department of Cross-Cultural and Regional Studies (ToRS) was informed Monday that a new joint bachelor’s programme for the entire Eastern and South Eastern Studies unit (ØSE) is being reconsidered.

The Dean of the Faculty of Humanities Ulf Hedetoft had recommended closing the Polish and Balkan Studies programmes – but now he may be throwing out a lifeline to the threatened subjects. This is confirmed by Tea Sindbæk Andersen, who represents academic staff in the study board of to the University Post.

She says that the dean has “opened a process” in which a joint bachelor of Eastern and South Eastern European Studies – that is Polish, Balkan Studies and Russian – is to be reconsidered. The point of the process is to include input from students and teachers.

Joint BA to be considered again

The original announcement on , was behind vehement protests last week from both students and staff, also in the debate section of the University Post.

Admissions to the two programmes have been paused since last summer, while the possibility of setting up a joint bachelor in Eastern and South Eastern European Studies was examined. The result of these deliberations was a recommendation of closing Polish and Balkan Studies. This was something which – according to the Dean of the Faculty of Humanities Ulf Hedetoft in a public comment – made sense in light of dropout rates and graduate output. Citing the Polish example, he argued that neither the finances nor the wish to maintain a sound study environment spoke for maintaining the subject as a full education. Instead, the subjects should be part of optional packages at the bachelor level and components of a new master’s degree that would differ from the already-existing master’s degree in Russian Language and Culture.

But now, according to Tea Sindbæk Andersen, the closure solution has (again) been halted, while a joint bachelor in Eastern and South Eastern European Studies is reconsidered.

Study and career counselor at ToRS, Thomas Rasmussen, who is also a former student of Polish, praised the idea of a joint bachelor’s degree at the department.

Throughout the process he has believed that no decisions had yet been fixed in stone, and he continues to hope for opportunities for immersion in the regional studies. He believes that it is the university’s duty to maintain the small language subjects.

Nothing specific about the process has been announced yet, but the students of Eastern and South Eastern European Studies will discuss the idea at the student café’s next general meeting in February.