Problems with the administrators? Take the UCPH student ambassador with you to the meeting 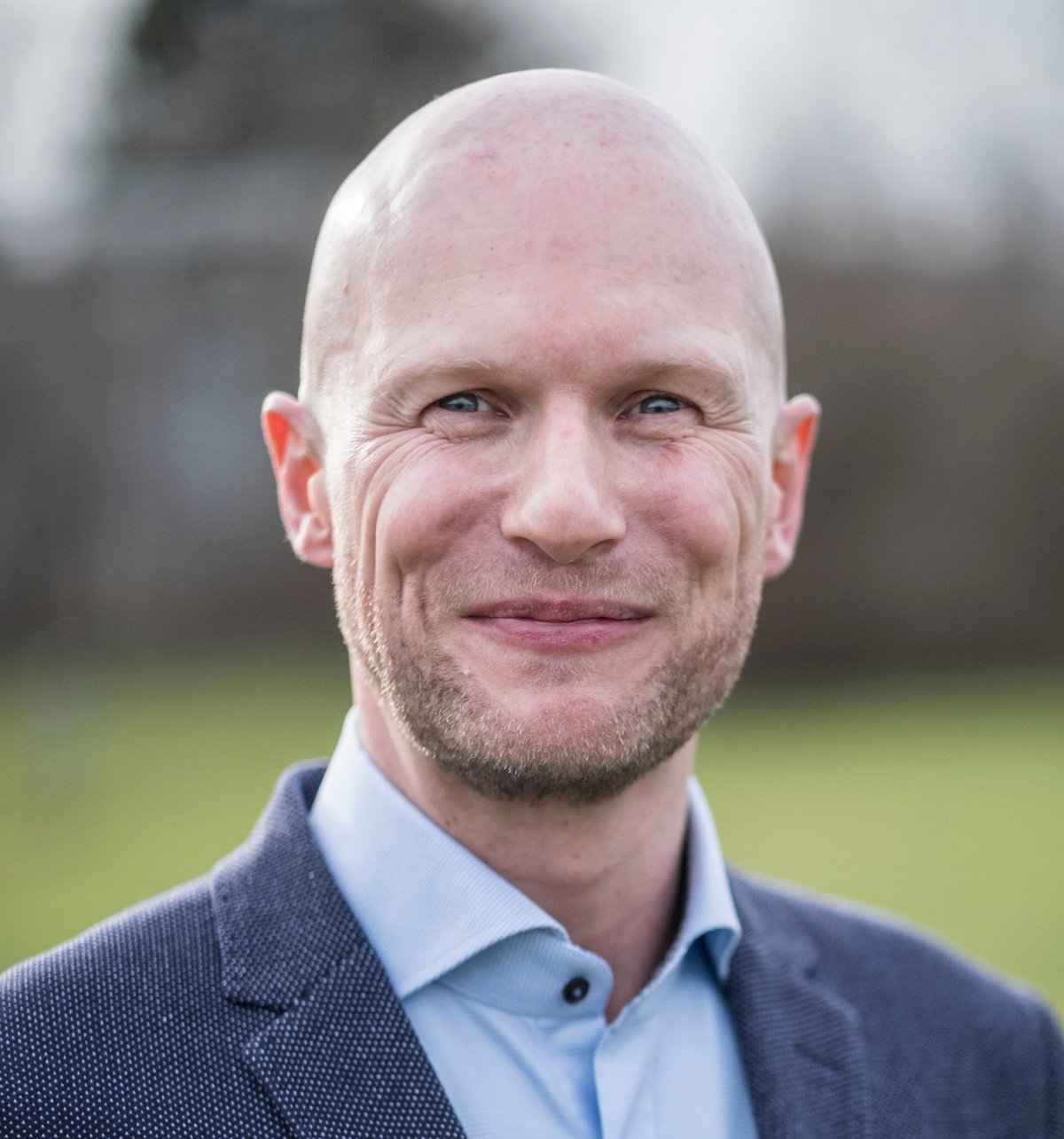 The new student ambassador at UCPH comes from a position as head of secretariat at Roskilde University (RUC)
image: Kim Matthai Leland

More and more students are seeking advice and counselling from the UCPH student ambassador. Since January 2017, student ambassador Bo Gad Køhlert and his employees have received more than 370 inquiries from students who are in the process of appealing against a decision or need additional guidance about their rights.

“UCPH is still the only Danish university with a student ambassador, so when the Board set up the function in 2013, there were not many places to seek inspiration. Over the course of the five years of the scheme, we have now gained some experience. So it is only natural that we now adjust the rules a little,” says Rector Henrik C. Wegener in a press release.

The biggest change in procedure is that student ambassador Bo Gad Køhlert can now “participate in meetings between students and the administration as a neutral third party with the right to speak”. This means, in practice, that he has the right to sit in on conversations where a student is accused of cheating at exams, to make sure that students understand the information from the administrators correctly, and to gather experience for his general counselling work.

“In the future, I can take part as a neutral third party if the student so wishes. It is always a difficult situation, so it may be good to bring a third party along with you,” says Bo Gad Køhlert.

His guidance work is mainly divided between three types of cases:

Exam complaints, dispensation cases and complaints about legal issues (i.e. whether a decision has been taken in accordance with the rules).

I usually say that I can help if the dialogue with the local student counselling has ended in chaos.

“My main role is to ensure that the information that the students’ receive from the administration is correct and that it is clearly communicated. I usually say that I can help if the dialogue with the local student counselling has ended in chaos,” says Bo Gad Køhlert. He emphasizes that he can offer neutral legal guidance but that he cannot represent the student or take any decisions in the cases.

“In principle, I am bound to professional secrecy about students’ cases. But if I see mistakes in the case processing that repeats itself, I have a duty to report it to management,” says Bo Gad Køhlert.