Professor given warning after sex in cellar 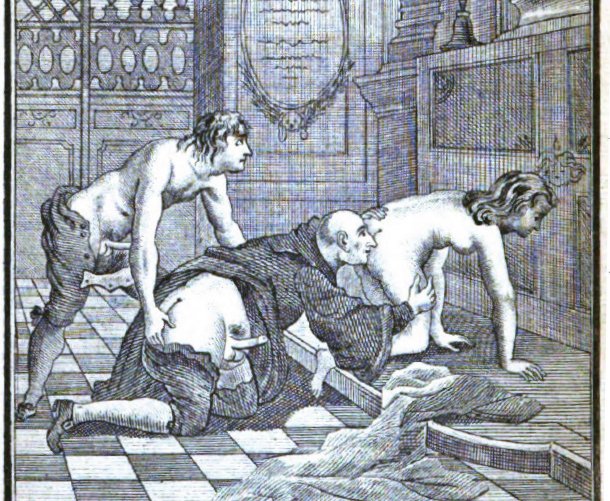 We didn't have any picture of it, but it probably looked something like this
image: wikimedia commons

A professor in Aalborg (in Northern Jutland) has been given a warning, after he used university premises for private sado-masochistic sex parties.

This is according to the Danish news site Nordjyske.dk.

The university management does not feel that the professor has done anything illegal, but have nonetheless asked the police to investigate the case.

»It is completely unacceptable to undertake this kind of activity in our premises. The employee in question was irreponsible and stupid,« says Head of Department Peter Frigaard.

The case came to light after a tip-off by the jealous boyfriend of one of the female partygoers. The boyfriend had set up a hidden camera to film the goings-on in the basement.

»The professor had met the other participants on the internet. They are not students or employees at Aalborg University,« says Peter Frigaard.