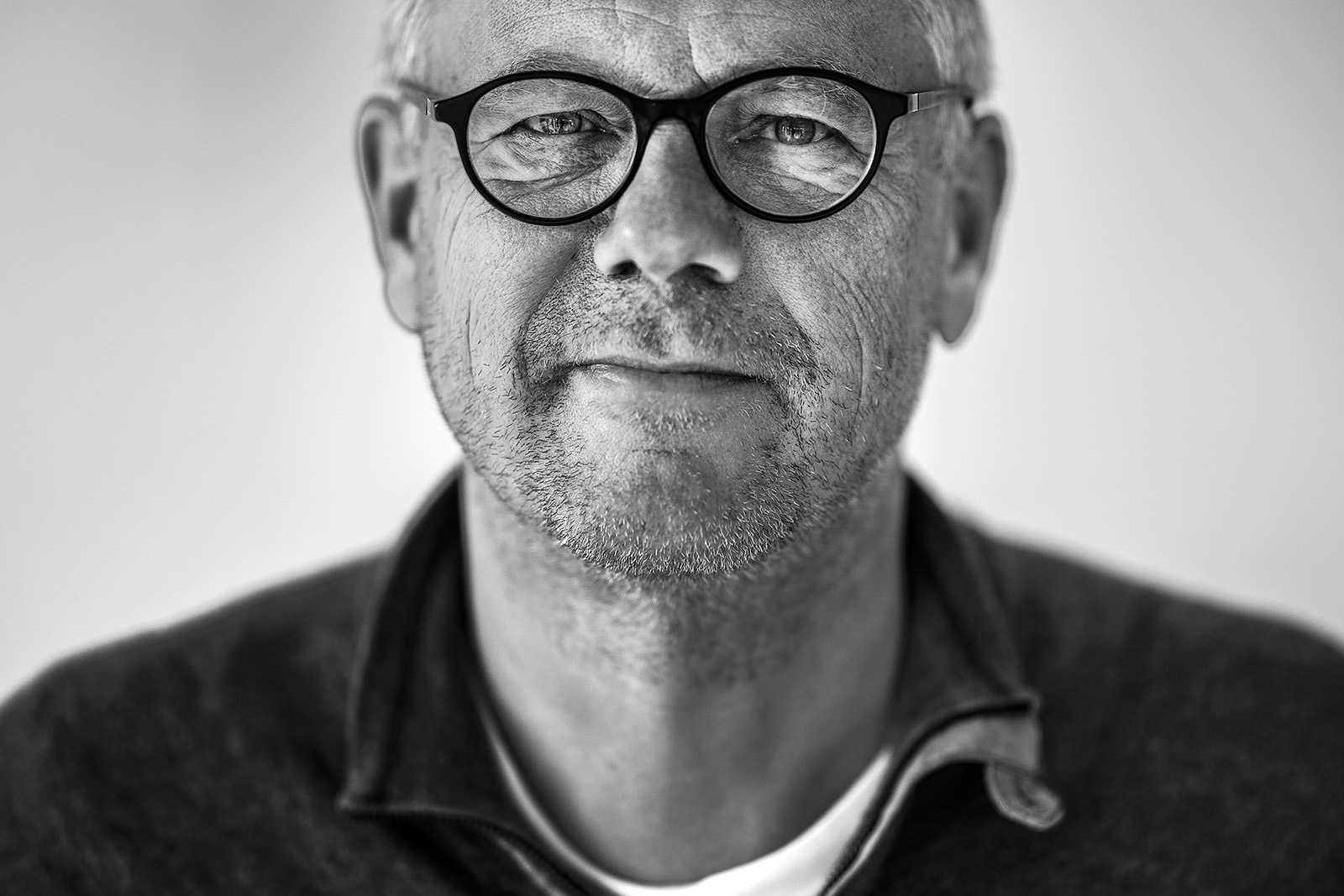 Many people have found what he said useful during difficult times, according to a top professor and now government adviser. Discouraging, though, has been the encounter with »the dark side of Denmark«. And then there was the mink issue ...

Do you get fewer calls now than during the lockdowns?

»Yes, I do. I also withdrew from the public debate in April, and the media have pretty much respected this.«

»My idea was that we no longer faced a crisis, we were in the process of distributing vaccines, and things were going well. At the same time, I found that the media changed dramatically in the spring and became more oriented towards conflict than public education. There were many opinion-based statements, and that was not why I went into the process.«

Professor of Infectious Diseases, Rigshospitalet and University of Copenhagen

Last year, he was appointed head of a project in the global research effort against Covid-19 as a part of the US government’s Operation Warp Speed.

Can you give an example of this?

»Slowly, one politician after the next, started outbidding each other over how quickly you could reopen after the lockdowns. It turned into a raucous discussion.«

»And I could see that the dialogue on social media changed dramatically. Many more people from the dark part of Denmark turned up with some very strong statements. They are people who have some really peculiar ideas, and some home-baked theories like that vaccines are not working, that they contain toxins and are dangerous. And that the government is trying to manipulate the populace.«

»There is always a certain type of top management and lack of democracy during a pandemic. And it is okay to say that now we will no longer be managed: we want to decide for ourselves.«

»But there are other people who are better than me at entering into a dialogue with these people.«

What has it been like to participate in the debate as a scientist?

»It has two aspects to it. There are a lot of people who have said to me, and written to me, that they have been happy with the work I have done and have trusted what I said – and that I had not tried to hide anything.«

»The second part is that when you put yourself out there in the media, especially these days, people get extremely personal in their criticism. They have no factual arguments, just outrage and fury. They believe I have broken the law, that I should be convicted, and that I am a bad person. ‘Now it’s the kids’ turn. Do you not have an ounce of decency left?’ I have not yet confronted any of them face-to-face and asked them what they are actually doing. Nothing good would probably come of that anyway. I think it’s really, really strange.«

»Normally, it should not be taken as a premise that you get penalised with personal threats for making a sober analysis of the situation.«

What has been the most uplifting part of the debate?

»That many people noticed what I have said and that they found it useful. If there is one purpose in getting involved, it is that people can use what you say constructively. This is particularly important when people live through something so outlandish, and are put out of their comfort zone.«

READ ALSO: He runs a global project against corona, but still responds to emails from random people

»I deliberately never used the word to ‘worry’, for example. If I was asked directly, I said that I took it seriously.«

»Because you cannot use ‘worry’ for anything. It puts people in a state of alert if someone like me gets worried. What people need is a sober, straight analysis of how things look – what do we know, what is sensible, and where are we uncertain?«

»It must reflect the scientific process, and as scientists we are trained to look soberly at the data, and base our personal viewpoints on this. This is a distinction that it is important that we discuss in ‘peacetime’.«

Is there something you regret having said?

»I don’t know if I regret it, but I reacted strongly to the mink situation, because I was really surprised by the announcements that were made at the press conference in November 2020.«

Danish Prime Minister Mette Frederiksen announced at this press conference that all Danish mink were to be culled due to the coronavirus threat.

»It was a global story, and I was asked in a now renowned interview on the Danish news site Politiken what I thought. I said I didn’t know what they were talking about at the press conference, because at the time there was no data. And there … I was honest about it. But being critical has a price.«

You had people in the scientific community and the politicians coming after you?

The last corona restrictions are being lifted – at least for this time. In this connection, the University Post asks top researchers to look back at the coronavirus debate and their own role in it. What was good and bad, and what have they learned?

»Then some political parties find advantage in using the case, and then domestic politics takes over. And that’s the last thing I want: Being linked to some political faction.«

»I would rather have had that conversation going on behind closed doors rather than out in the public. This is something I have said to everyone involved. Before they announce something like this, it would have been a good thing to involve some of the external advisers to the central administration, so we did not have to hear it all the first time on prime time. In fact, the mink case led to the realization that things had indeed gone too fast.«

»It was a tough lesson for everyone involved. This can be seen from the subsequent handling of it also. The Danish government has, for example, appointed a group of experts led by the economist Torben M. Andersen, and including me, to advise them on the long-term strategy.«

»We do not expect that all of our recommendations will be followed. But if we suggest something and the politicians choose to do something else, journalists like you will be able to ask why they did not listen to their counsel.«

What do you think the coronavirus situation will look like in six months time – will you spend a lot of time making statements about the pandemic then?

»It is not because I have decided not to speak out. I am talking to you, for example. In six months time, I reckon that I’m tied up dealing with some problem related to this virus. It all depends on what extent the virus takes on escape mutations (which can weaken the effect of the vaccines, ed.), and whether we end up in the green, yellow or red scenario.«

»The political announcement at the press conference on 23 August was that we have it under control, friends. The virus will not get up to more mischief, we can handle it with vaccines, and we remain in the green scenario. We will most likely do that, and I’m not a doomsday prophet. But when we try to vaccinate ourselves out of a pandemic, which is something that we have never done before, we also need humility and respect, and not arrogance. I still believe this.«

»In this way, the press conference was maybe a bit one-sided. But that is just how it is. The main message was that the rest of the Danish populace should be vaccinated, and I endorse this point of view.«

»There has also been a lot of focus on the situation in Denmark. 95 per cent of what the media covers is about the situation in Denmark. But we are in the middle of a pandemic, we need to take on an international perspective on pandemic management, because as long as there is an uncontrollable infection in this world, the world will not return to how it was. So it’s also in our own interest to look beyond this country’s borders.«