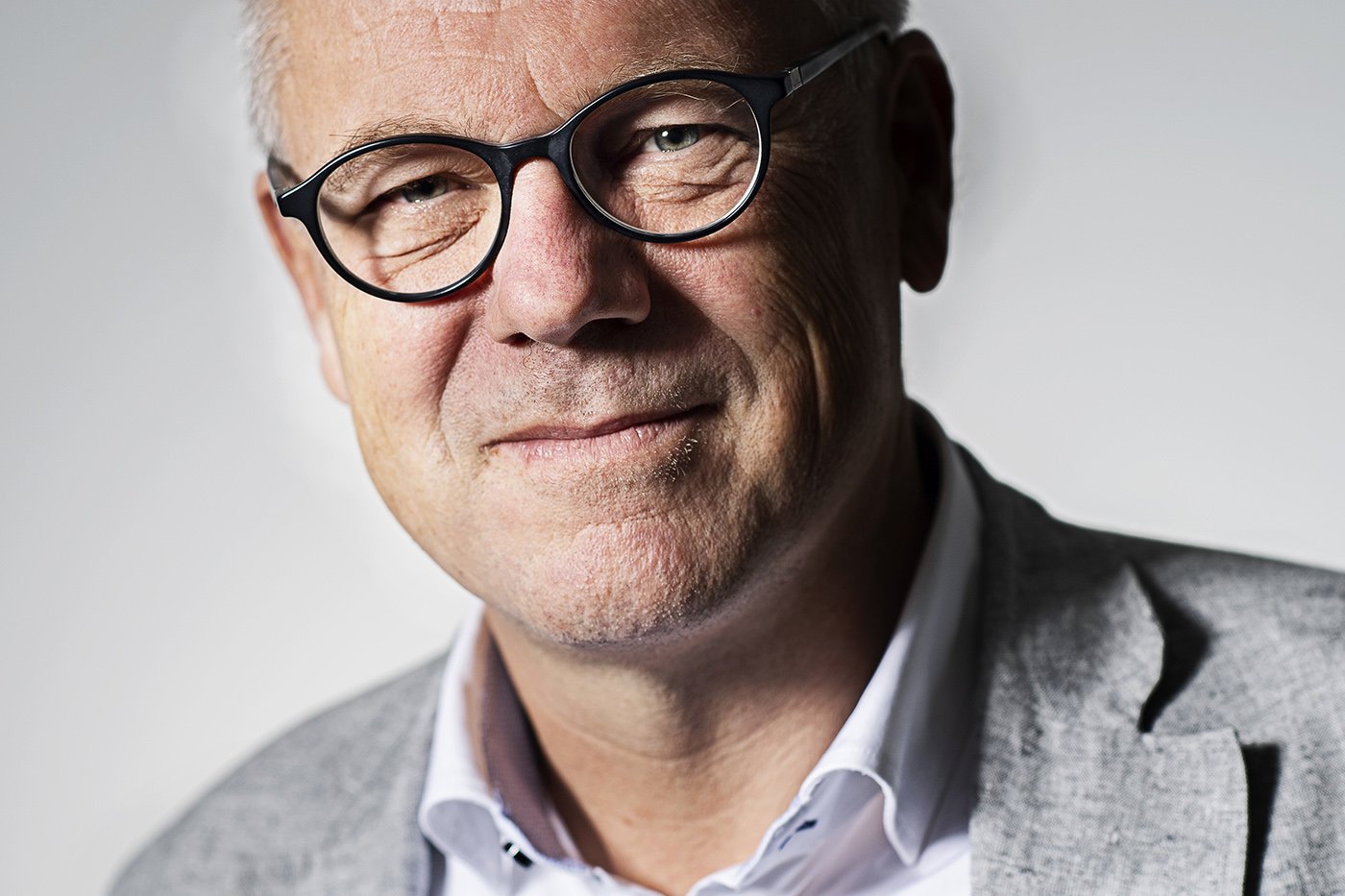 Everything is happening faster than ever, says Professor Jens Lundgren, who is leading a large trial of the drug Remdesivir.
image: Joachim Rode

The first Danish corona patients have been given the drug Remdesivir. The results may be released before the end of April, according to a University of Copenhagen lead scientist

A large-scale trial of the product Remdesivir has now started at the Copenhagen University Hospital – Rigshospitalet. This has been confirmed in a text message to the University Post from Jens Lundgren, Professor of Viral Diseases at the University of Copenhagen.

In the coming days, selected patients that have been hospitalized with COVID-19, both at the Rigshospitalet and a number of other Danish hospitals, will receive the drug as part of the trial. It is a randomised control trial, with half of patients getting the active medication, with the other half making up a control group.

Remdesivir was originally developed to fight Ebola, SARS, and MERS, and now doctors and researchers around the world hope it can be effective in the treatment of coronavirus.

Jens Lundgren is the European coordinator for the trial, which is also taking place in a number of other countries around the world, and he says that results will quickly be apparent. In fact, trial results might be released already by the end of April if the supply of medicine can keep up.

This is because they can quickly get results after about ten to fourteen days. Either the virus symptoms improve in the patient or they do not.

But it is also because many doctors and researchers are working rapidly because of the acute corona crisis.

»It would, without comparison, be the fastest execution of an experiment that I have ever been involved in,« Lundgren said in reference to the prospect of having results as early as April when the University Post caught up with him Thursday 26 March.

In fact, everything is moving as fast as ever, says the professor.

The research team sent their treatment protocol for approval at the Danish Medicines Agency on Friday 20 March. They were given the go ahead just two days later. It took a little longer, one week, for them to get approval from the regional Science Ethics Committee, but this came on Wednesday 25 March.

On Friday, the final part of preparations were finished when a shipment of the drug Remdesivir arrived in Denmark from the United States after passing through Ireland, Wales and Gothenburg in Sweden.

If you don’t do the tests that are needed, you still don’t know what to do the next time the outbreak comes.

Now the trial has begun with a drug that many doctors and researchers, both in Denmark and internationally, have highlighted as potentially promising.

The researchers are jumping straight to phase three trials, which examine the efficacy and side effects of the drug on a larger group of patients (the drug has previously been tested on humans during the Ebola outbreak). At the same time, a so-called data safety monitoring board has been set up. This is a panel of researchers who have nothing to do with the study who continuously monitor data.

They can see if there are worrying, unforeseen side effects – it is known already that in rare cases the product may affect kidney function – or, on the contrary, whether the positive effect of the product is apparent.

In both cases, it may be unethical to continue the trial, says Jens Lundgren.

»If it turns out that the product has an evident positive effect, the patients in the control group should, of course, be offered active treatment. It is therefore required that the data collected for each patient is immediately communicated to a common database. In this way, there is a constant overview of what is going on.«

As a layman, you may wonder why half of the seriously ill patients in the trial do not get the active medication immediately.

To this, Jens Lundgren responds that under no circumstances can the researchers reduce the size of the control group, not even in our present crisis situation.

»All natural scientists will tell you that a control group is really important because you have to compare the results with a group that hasn’t received the treatment. Everything is relative.«

»Let’s just imagine that this medicine works – I don’t know if it does, but I hope so – then in the next experiment we will compare a group that only gets Remdesivir with a group that gets both Remdesivir and a new drug. Then we’ll see if it improves the prognosis even further.«

I understand if people have strong feelings and frustrations with this. I have too, but it just doesn’t help anything.

Lundgren himself was part of a committee back in 2017 to assess whether it was ethically justifiable to use random controlled trials while the Ebola epidemic was spreading in West Africa. Here the conclusion was that it was not only defensible, but absolutely necessary.

It is all about preparing for the waves of the virus that will hit us in the future, says Jens Lundgren.

»If you don’t do the tests that are needed, then you still don’t know what to do the next time the outbreak hits us. If you, on the other hand, do the studies, you can prepare better for the next wave and deal with the outbreak when it is there.«

Decisions should, as far as possible, be based on systematic science and data, not on beliefs, expectations and emotions, the professor says. Even if it may be tempting to use a drug as widely as possible as soon as you have an idea that it may have an effect.

»I understand if people have strong feelings and frustrations with this. I have too, but it just doesn’t help anything. Decisions have to be made based on scientific evidence – based on what we know and not what we think. We need to stay focused because we’re not done with this virus, not even after the first wave.«