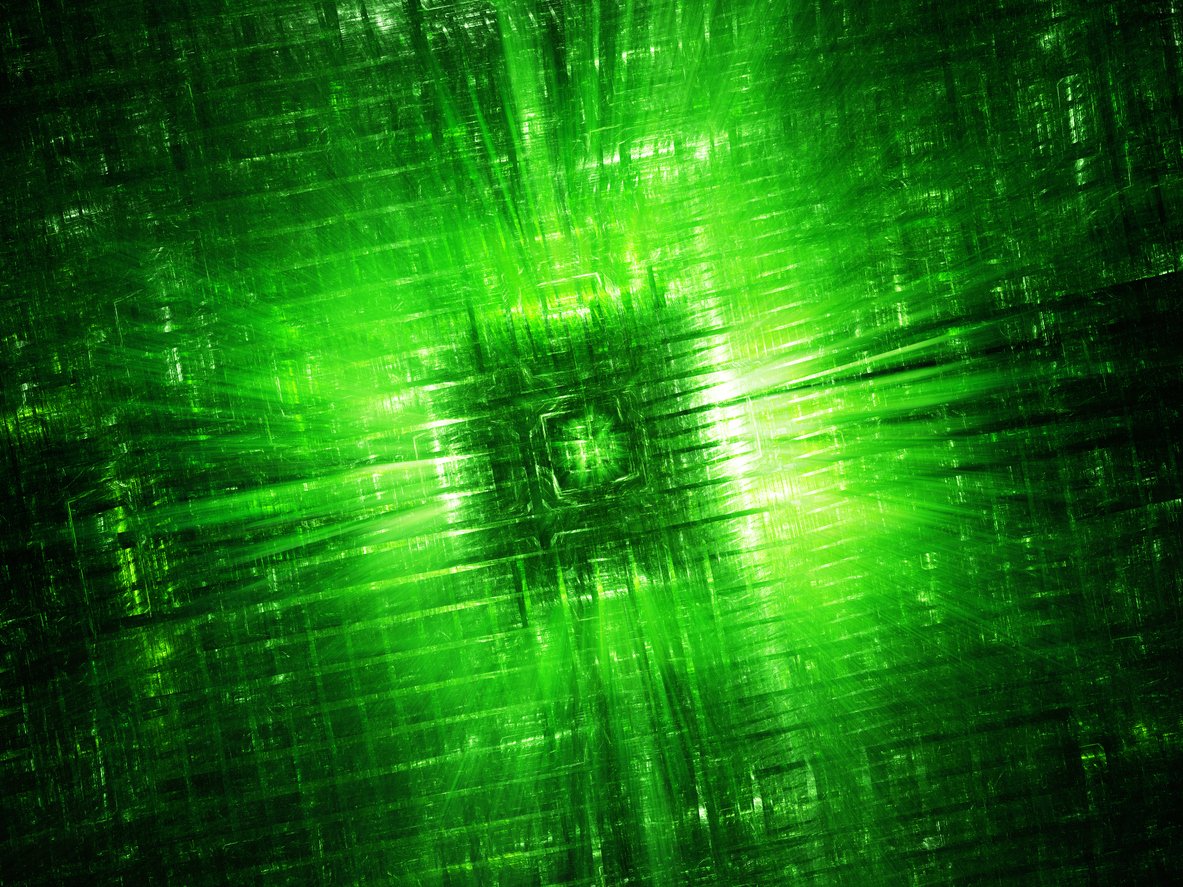 Station Q - Microsoft has moved onto campus and is now part of something called Station Q (for quantum) led by Professor Charles M. Marcus of the Niels Bohr Institute.
image: iStock

The University of Copenhagen and the technology giant Microsoft held a signing ceremony Wednesday, 6th September, formalising their co-operation in attempting to build a quantum computer. (Here is a link to the UCPH video of the event).

In theory, it is possible to build a so-called topological quantum computer that has the computing power to solve the insoluble problems of today. The technical challenge is to scale up the technology to a size where it becomes practical.

Unlike a traditional computer that does its calculating processes once at a time, a quantum computer can perform a huge number of calculations in parallel, something that “can transform the global economy and solve the major of the world,” according to David Pritchard, Chief Operating Officer for the AI and Researc Division at Microsoft, in the University of Copenhagen press release Wednesday.

What makes the collaboration between the university and the technology company notable is that Microsoft has moved on to the campus itself and has become part of a special Station Q (for quantum) led by Professor Charles M. Marcus of Niels Bohr Institute, who has developed the design of the quantum computer in his research.

Station Q has not yet got a final physical location on campus, but a dozen Microsoft people are already at work at UCPH. The company has initially invested a three-digit million (DKK) amount in the .

The project not only benefits Microsoft, UCPH and Niels Bohr Institute, according to David Pritchard from Microsoft.

“Microsoft’s vision is to spread the future benefits of the quantum computer to all people and organizations on the planet,” he said in his speech at the signing ceremony.

Other companies like Google and IBM are also building quantum computers, but are following other principles than the Microsoft/UCPH machine.