Quit university. It is not stopping the climate breakdown 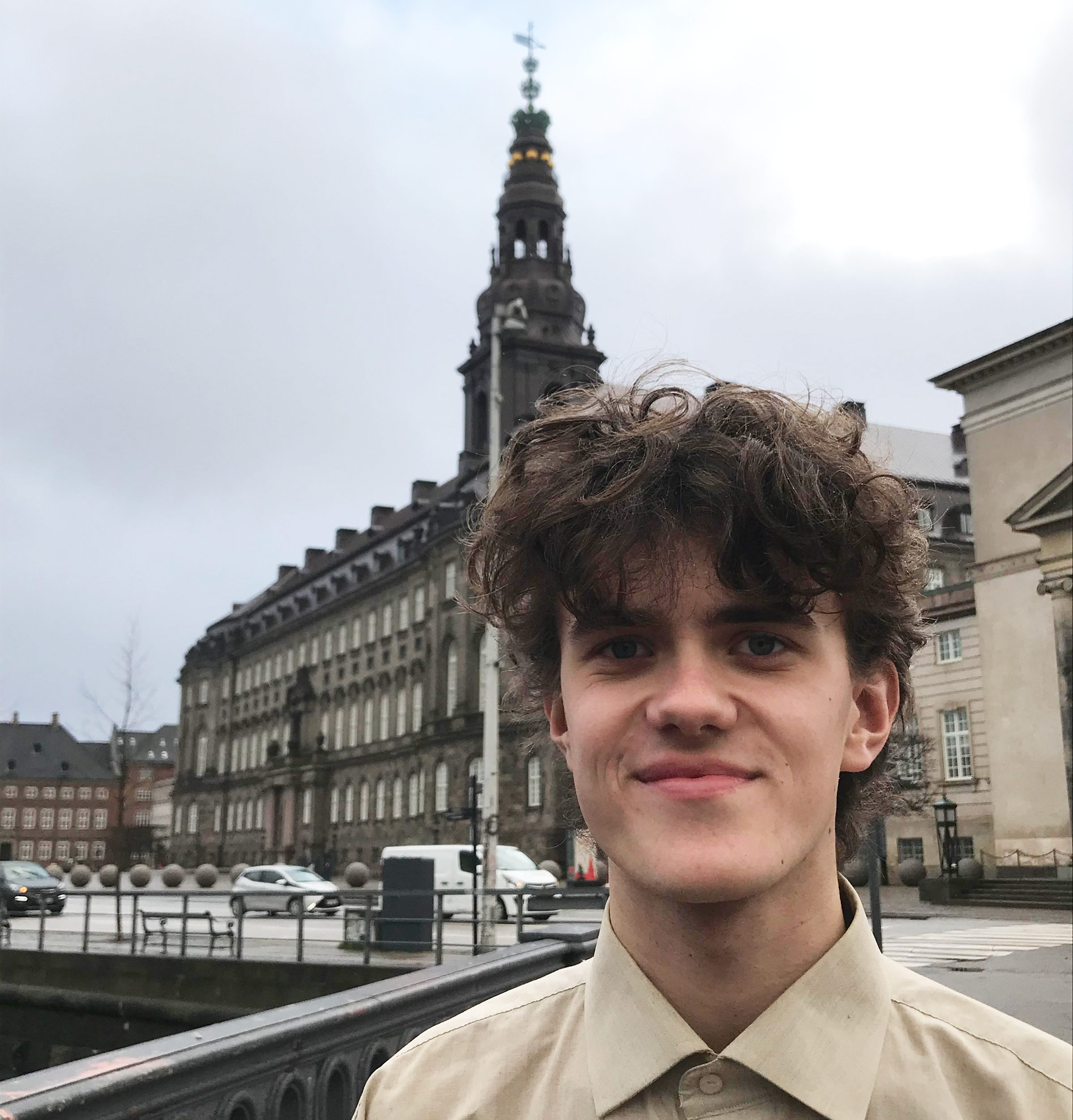 Oskar Kluge has decided to drop out of his study programme at the University of Copenhagen (UCPH) to focus on the climate struggle. In this opinion piece, he encourages other students to do the same.

After six months on the University of Copenhagen’s bachelor’s degree programme in computer science-economics, I decided to drop out of university. I can only make the necessary difference outside the university, and now I will explain why.

We are in the midst of a climate collapse, and we have already used our entire CO2 budget for this year. The game has changed, in other words. I do not know what the fundamental societal change is that is required according to the UN. But I am certain of the seriousness of our situation, and I am certain of my duty to take action. The IPCC report which was released Monday 4 April, underlines the seriousness of this.

This is a featured comment/opinion piece.  It expresses the author’s own opinion.

At a critical juncture like this, we should all take pause and ask ourselves: »How can I best help to create the change?« and “What is my role in the transition?« Luckily many people do this, and enter into university with this end in mind. You begin to study political science, geography or sociology to learn about society and the world in which we find ourselves, in the hope that new insights will bring a response to the climate crisis. Many people recognise this narrative, and the University of Copenhagen (UCPH) goes along with it. On campus you see messages like: »Educate yourself for the future« and »We need green skills within all the industries of the future,« etc. There is some truth to the statements, but they are most of all a distraction from one overriding fact: Right now, all institutions are failing to act on the climate crisis.

Leaders on course for doomsday

Denmark has nothing left on its CO2 budget for this year. We are in the middle of the sixth mass extinction, and Denmark’s emissions are still not dropping. Millions of people are already lose their livelihoods, and you cannot overstate Denmark’s responsibility. The crisis is here, and it escalates every day in intensity and complexity. The best time to do something about it is now. Our study programmes will not be worth much in six years’ time, if we don’t move now.

The university’s role as a place to find the solutions is now superfluous. There are a lot of smart people who have found solutions to most of the problems we are facing. We know how to cultivate sustainable agriculture. We know how to produce energy, and we know how we can collectively scale down the consumption and emissions of the largest polluters. The solutions have been found, and partly thanks to the university (even though the university is also involved in messing things up). The problem now is that the real solutions are not implemented, and the powers-that-be continue to steer a course towards doomsday. That’s why a rebellion is needed. We now need to focus entirely on mobilising for the rebellion and you will not do that at the university

This is not just something that I claim as a first-year student. Scientist Rebellion, which is a world-wide scientist movement, and which has leaked a sub report from the IPCC report, writes the following on their website: »It absolutely vital that more of us quit our jobs and focus entirely on this mobilisation.« When even established scientists encourage each other to quit their careers to take part in this struggle, it is testimony to the failure of the university as an institution.

Sometimes the catastrophic climate policies are attributed to the reluctance of the general public, but this is a diversion. We see time and time again that the general public is very concerned about the collapse of the climate. The Klimaborgertinget, a group of randomly selected Danish citizens who are representative of the Danish population at large, offer radical statements that testify to the determination of the general public. Just to name a few of them, they want to reduce animal farming, and they recommend that Denmark prioritise fair climate action over economic growth. It should not be underestimated how big the changes to society these initiatives will entail. But the general public is on board with these changes.

Climate-themed general election led to nothing

The big task now is to give a mandate to the Danish Klimaborgertinget initiative and in this way create a democratic green transition. We do this via massive popular resistance. We can only succeed by engaging actively in the struggle for a habitable planet and a democratic transition. If we are to succeed, we need to bring people together in concrete action to jam up the system.

The more people who drop out to take part in this climate struggle, the easier it will be to create the cool communities and to do something about the climate crisis.

For the past 30 years, we have tried to reverse course using the usual methods, but the crisis has only grown. In Denmark, the climate-themed 2019 general election led us nowhere, and it is time to apply other methods. This is clearly difficult, but this must not stop us. Most of you who read this are well aware of the seriousness of the matter. And you feel a bit guilty every time the climate collapse is mentioned. You feel you can’t comprehend it, or have time for it, and that’s why you hide it away. That’s why I encourage everyone to drop out.

I felt exactly the same way before I decided to drop out, but as soon as I had made the decision, it was liberatingly honest. Now I both have the time for climate rebellion and to hang out with my friends. You can be scared of losing your university friends, but I can assure you that there is a community outside the walls of the university. And the more people who drop out to participate in the climate struggle, the easier it will be to create the cool communities and do something about the climate crisis.

Between 6 and 13 May, concerned citizens from Extinction Rebellion in collaboration with other movements such as DGUB, Global Aktion and Greenpeace will start the event Vendepunkt — Oprør eller Klimakollaps [turning point – rebellion or climate collapse, ed.]. On 6 May, all bridges will be blocked to the Danish parliament and central administration buildings, and the actions will continue all week for fair and democratic action on the climate and biodiversity crisis. There are 36,897 students at the University of Copenhagen right now. If we all blocked the bridges to the central Slotsholmen district for one day, this would create more change than the University of Copenhagen has done for a long time. Try to imagine a whole week! – and what if we brought our friends? If we all stand together, it is possible to create big changes. Are you going to turn up?