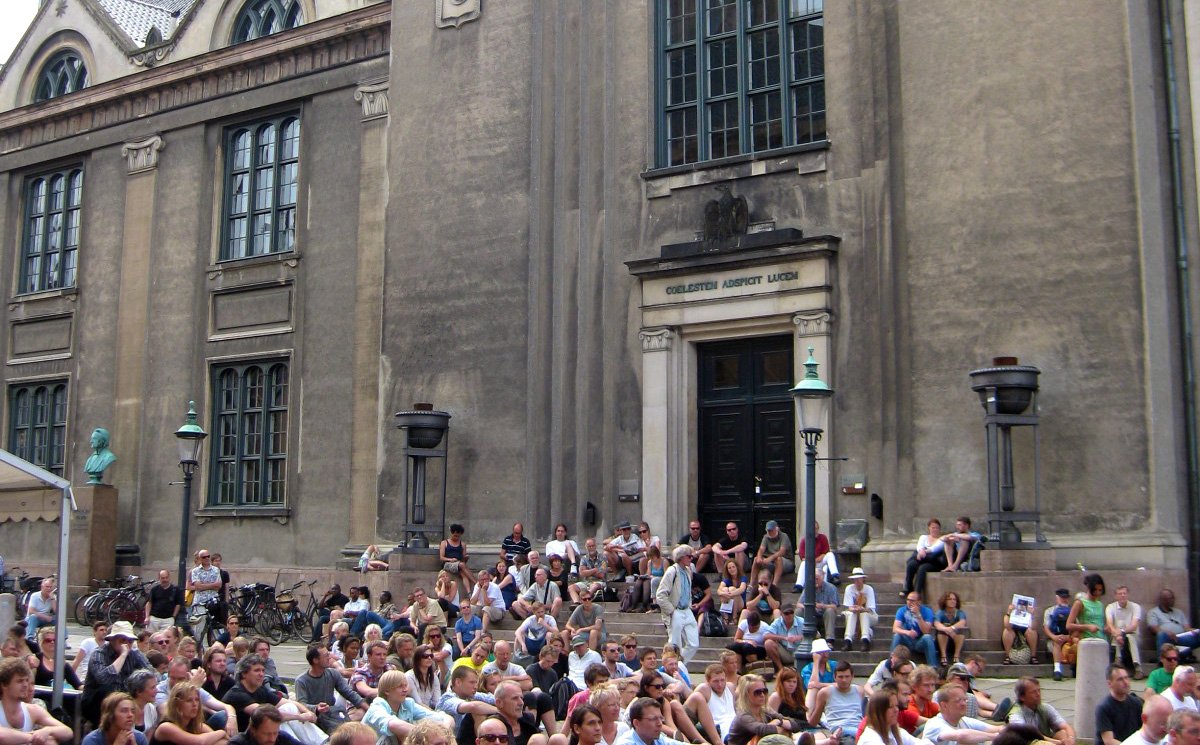 Quality Committee proposals are interesting, but they are not 'quality'. This is the reaction from the University of Copenhagen and students' unions

University of Copenhagen and students’ union reaction has been short and swift in the wake of a series of recommendations from the government-appointed Quality Committee.

The Committee presented its ideas on how to enhance the quality of education on Thursday. The proposed recommendations include increasing the Bachelor’s degree to four years in Danish universities, removing the automatic access to Master’s programmes from a Bachelor’s, and barring some study programmes from admitting too many students.

“It is always good to take a 360 degree-perspective on educational quality and relevance. Several of the committee’s recommendations follow in the tracks of work that the University of Copenhagen has already done. But I wonder how a committee that is focused on quality, proposes to cut a year of young people’s education by limiting access to the master’s programmes. It honestly seems more like a cost-cutting exercise than a lift in quality”, says Prorector of Education Lykke Friis.

A proposal to close down smaller academic programmes is also singled out by Prorector for Education Lykke Friis. The proposal could negatively affect Denmark’s ability to collaborate with emerging global markets, she argues. The Committee suggests that smaller academic programmes with less than 30 students should be closed down or combined, which would affect 26 out of 83 bachelor degrees at the University of Copenhagen, according to a press release.

Eastern European Studies, Asian Studies, Middle Eastern Language and Society, Poland Studies and Korea Studies are all examples of programmes that could be shut down should the government choose to implement the suggestions of the commission.

”As we speak, the University of Copenhagen is in the progress of establishing a new bachelor programme in Indian Studies. This week, the rector of the University of New Delhi is visiting UCPH. But now we have to tell him that we may have to shut down the programme, before it has even started. How does that make sense compared to the government’s enhanced focus on the BRIC-countries and the importance of India as a future market for Denmark”, Prorector Lykke Friis says.

In a tweet in immediate response to the report Lykke Friis mused, “it is not every day that universities are compared to pizzerias”. Indeed the metaphor of pizzas has been picked up by many commenters.

The opposite of quality

“All my 160,000 study mates are waiting for a better education, more teaching, and more counselling. But the Committee now proposes less education and that is the exact opposite of quality,” he says to Dr.dk.

Critical comment has focused on how the Quality Committee’s reforms will play with the attempt to align Denmark to the European standards in the Bologna process. The Bologna agreement does not specify whether a bachelor’s degree should be 3 or 4 years, or a master’s degree 1 or 2 years in length.

Minister: Several of the proposals have merit

Danish Minister for Higher Education and Science Sofie Carsten Nielsen insists on having time to read the catalogue of ideas in the Quality Committee’s report before making a decision on them.

“I think that several of the proposals have some merit,” she said after the presentation.