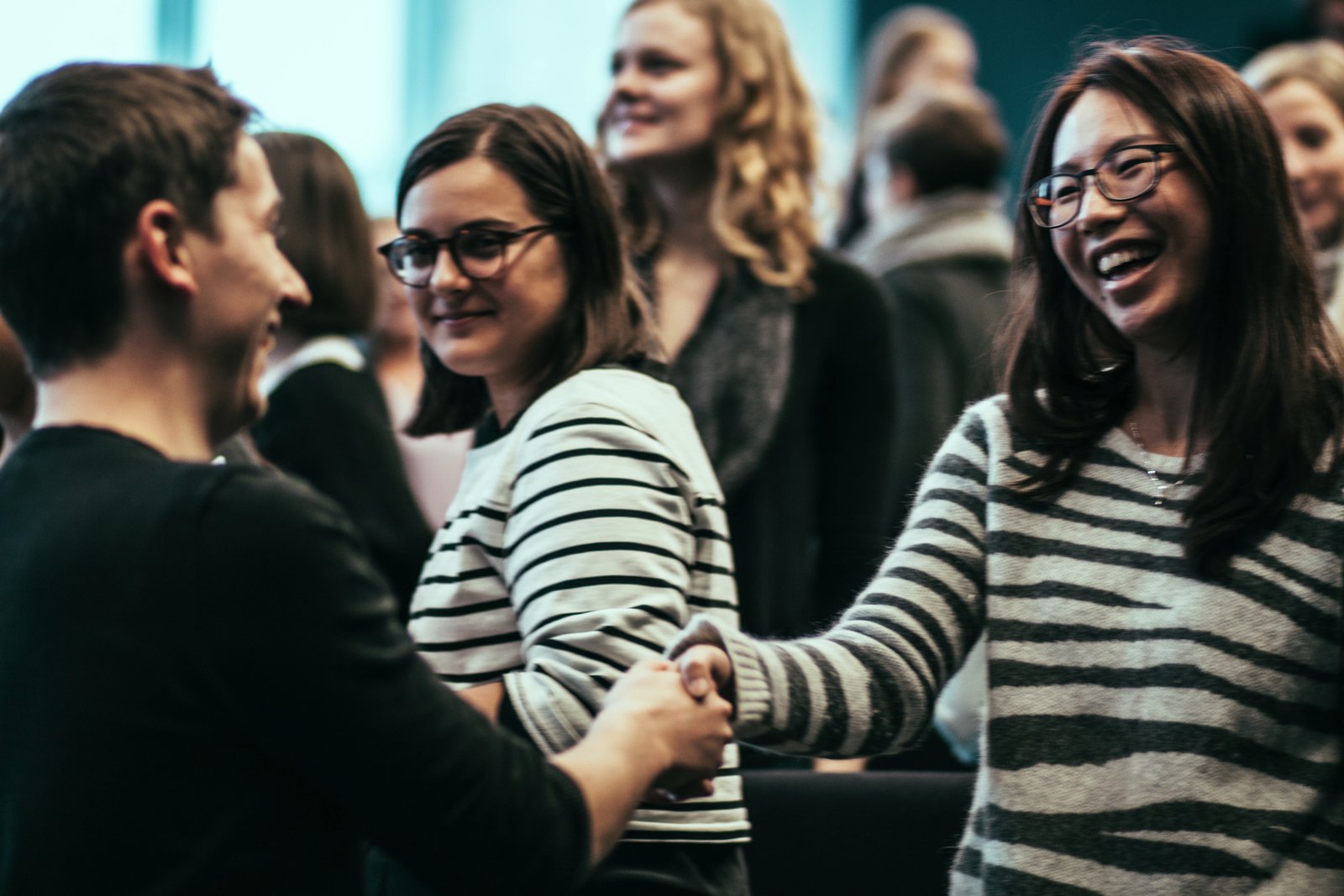 While studying abroad is popular like never before among Danes, the University of Copenhagen is saying ‘velkommen’ to fewer foreign students
image: Victor Yakimov

Exchange — Since 2011, the number of Danish university students studying abroad has nearly doubled

Taking a semester abroad is becoming increasingly common among Danish university students. Since 2011, the number has almost doubled, and now stands at nearly 12,000. Similarly, in 2013, the Erasmus Plus exchange programme took in a record 3,500 Danes.

Trine Sand, of University Education Services, which is responsible for student exchange programmes, explained that there are several reasons for the increase.

“The changes the European Commission made to the Erasmus Plus programme making it possible to take a semester abroad helped. So does the fact that the university’s educational counsellors are more cognizant of the benefits of study-abroad. Being able to get an Erasmus Plus stipend alongside SU helps a lot too,” Sand said.

Travelling is exciting, but it also expands your cultural horizons. In today’s world, we need more, not less, international perspective

Søren Pind, the education and science minister, welcomed the increase in the number of Danes in the Erasmus programme.

“Travelling is exciting, but it also expands your cultural horizons. In today’s world, we need more, not less, international perspective. I highly recommend that students and their instructors travel around Europe and get a taste of what it is like to study or work in another country. It provides you with perspective and a new way of seeing things,” Pind said.

At the same time as the number of Danes going abroad has risen, the number of students travelling the other way has fallen dramatically, due to changes in the way the university is funded.

• In 2014, Erasmus was replaced by Erasmus+, which combines all of the EU’s education, training, youth and sport programmes

Under the current ‘taximeter’ rule, the university receives compensation from the state for each exam a student passes. This can get costly if the number of foreign students completing exams in Denmark is significantly higher than the number of Danes who study abroad. In 2011, the imbalance resulted in the state paying an additional 30 million kroner to the university.

“Before 2011, we had a lot more foreign students taking a semester here than we had going abroad,” Sand said. “Once the government became aware of that they set a limit on the amount they would pay. The rest we had to fund ourselves. Since then we’ve tried to strike a balance between the two.”

Last year, 1,800 UCPH students studied abroad as part of an exchange programme such as Erasmus, while an additional 700 received a stipend to study abroad. In return, the university received 1,700 foreign students.