Remember your deadlines - or take an involuntary vacation from class 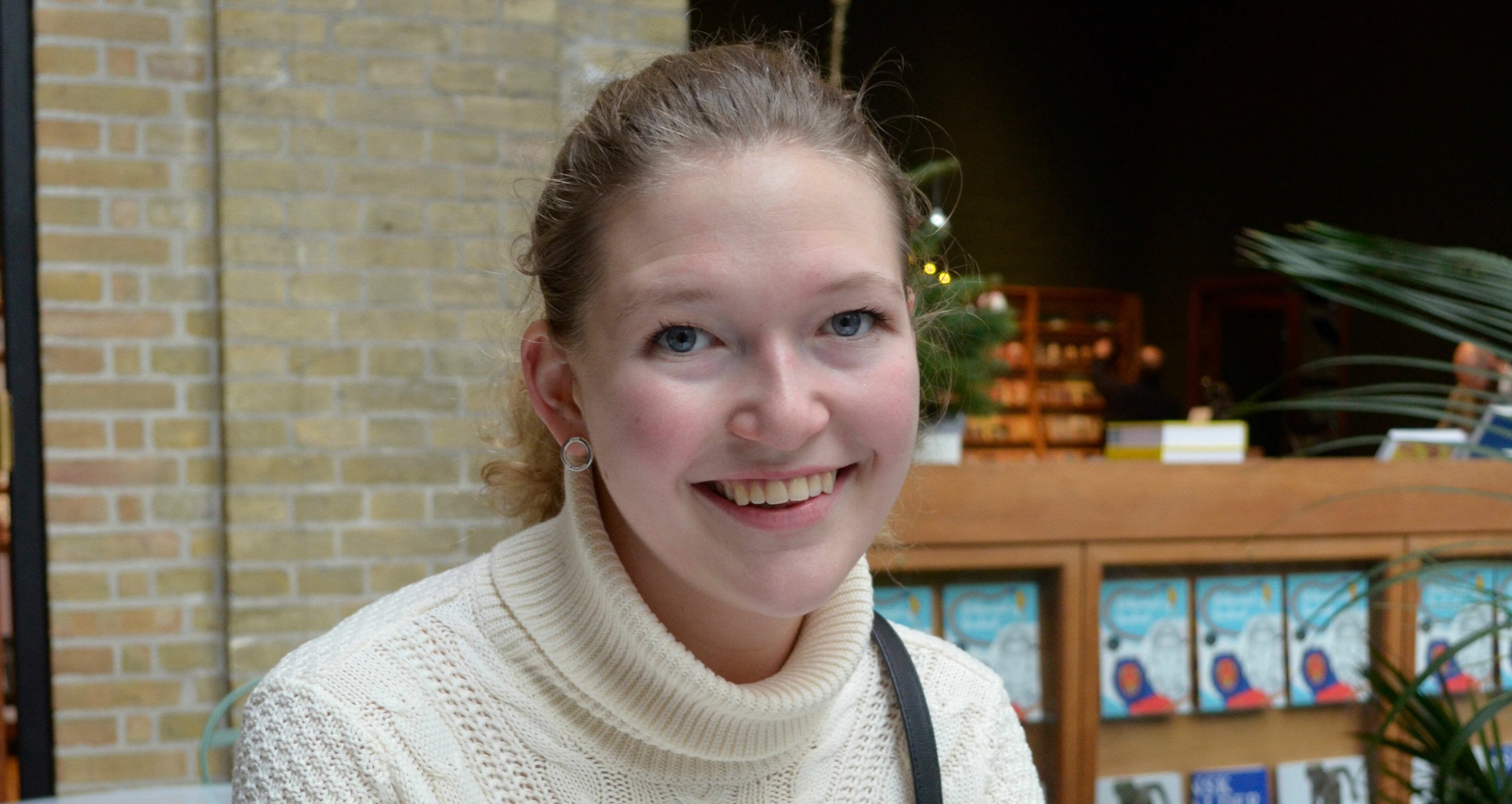 Annlaug Pijfers is on - involuntary - leave from her musicology studies because she forgot to apply for her master’s before the deadline.
image: Private photo

Deadlines — If you miss the deadline for applying to the UCPH master's programmes, you may have to wait six months or a whole year to apply again. Period. Two students at the Department of Arts and Cultural Studies (IKK) are in a jam, but the Faculty of Humanities refuses to bend their policy.

These dates should repeat in your head like a bad song. 1st March and 15th October are the deadlines for applying to get on the UCPH master’s programmes – depending on whether it is a winter or a summer admission.

Every year, some students forget to apply in time as they burn off the last ECTS points on their bachelor’s degree. And all of them come to the realisation that the UCPH rules cannot be bent. You can seek dispensation, but it applies only to exceptional circumstances like sudden illness or death in the family – not for delays, oversight, or because you were not aware of the deadlines.

One of the students who has now been forced into involuntary leave is the Norwegian student Annlaug Pijfers, who studies musicology at the Department of Arts and Cultural Studies (IKK). Her case is unusual because she already completed subjects on her master’s (equivalent to 22.5 ECTS) while she was studying on the bachelor’s programme. But when she applied for admission to the master’s, she missed the deadline, and so she is now left, figuratively speaking, outside the lecture halls.

I would not mind if there were no places left on the master’s. But there is – and the department would like to accept me for the classes if they could. So I think the rules on dispensation are too strict.

She has sought dispensation from the Faculty of Humanities, and she has tried to complain to the rector. But she recognizes today that the first error was her own:

“I was really sorry when I found out that I couldn’t go directly to the master’s, and I suddenly didn’t know whether I could continue at UCPH or go home to Norway. I hadn’t planned on taking a vacation – I wanted to continue with my life. But I know also that it was my own mistake. It was really stupid of me, I realise this.”

But she also criticizes the rules. For how, she asks, can this square up with the Study Progress Reform if students, that want to finish their studies in the allotted time, need to take involuntary breaks from their studies?

I would not mind if there were no places left on the master’s. But there is – and the department would like to accept me for the classes if they could. So I think the rules on dispensation are too strict. And as for the communication from UCPH, she says:

“I was informed of the deadline – 15th October – in an email this summer, and it has later been on posters at the KUA campus, and on banners on KUnet. But you don’t see those if you don’t use the UCPH app. I do not think the faculty does enough to remind the students about the deadlines.”

Emil Børninck, who also forgot the deadline and is now on involuntary leave from theatrical and performance studies, does not reckon that it is the UCPH communication that is inadequate. “I made a stupid mistake,’ he simply admits.

In line with Annlaug Pijfers, however, he does find it to be “silly” that he has to look on from the sidelines while the master’s are not filled up to the last place.

“I can understand that the faculty is afraid to set a precedent, so that anyone can just ask for dispensation if they forget the deadline. It would also be a problem, for example, at the Faculty of Law. But I do not see that there would be anything to be afraid of in the small humanities subjects like theatrical and performance studies, where hardly anyone applies for winter admission, Emil Børninck says.

He calls on UCPH to enroll students provisionally, directly into classes when they sign on to the overall framework.

Director of Studies: We treat everyone the same way

At the Faculty of Humanities, however, the cases do not make them want to change things – and not in terms of provisionally enrolling students. Director of studies Morten Tang emphasizes that the faculty does not intend to make special arrangements for specific groups of students.

If there were no deadlines, and all applicants had to be processed individually, it would put the administration under enormous pressure.

“We have to keep the deadlines. The reason why we have deadlines is that all students need to be treated equally, and we want an efficient administration with the personnel and finances that we have available,” he writes in an email to the University Post and stresses that the rules apply across all faculties.

Can you conceive that you should be more generous with dispensations when there are places available in the classes – for example if the students have already taken ECTS credits on their master’s?

“I cannot imagine that we can give dispensation if a late application is simply based on the fact that the applicant has not made themselves aware of the deadlines.”

Light at the end of the vacation

While Annlaug Pijfers has dropped the idea of Norway and has now got a job as a teacher substitute, Emil Børninck is finding his way during his period of leave, and has started getting unemployment benefits.

“I was through a rather confusing process where I didn’t get any clear answer from UCPH and feared that I would lose my room in the student dorm because I was no longer actively a student. This led to a lot of discomfort and stress. But I have got a grip on it now and have also been given the opportunity to get a relevant internship through the unemployment benefits system,” says Børninck.

Both Annlaug Pijfers and Emil Børninck have retained their legal right of admission and start their master’s degrees after the summer recess. This time they applied for admission on time.