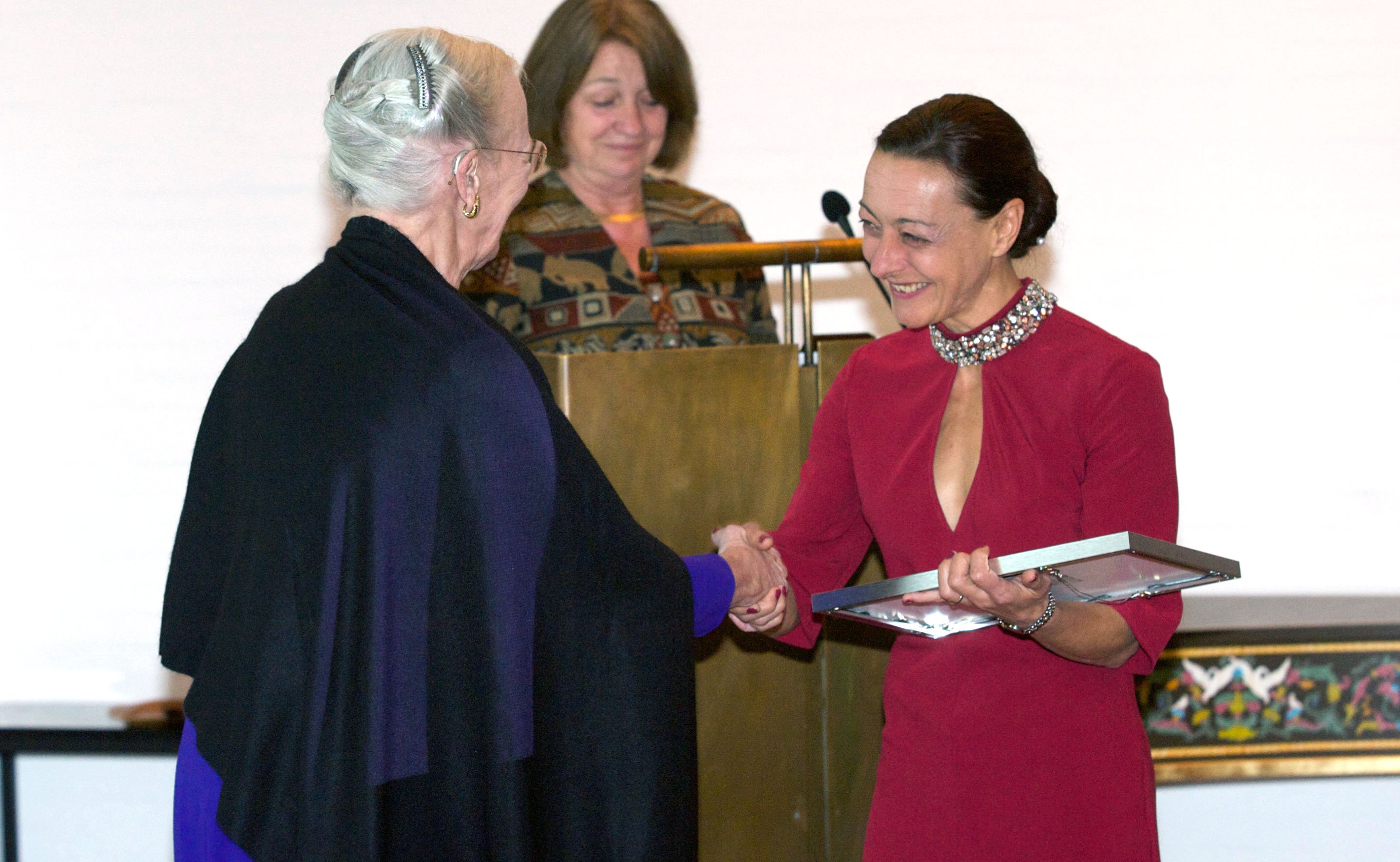 Award — Music historian Christine Jeanneret has, after being ‘discovered’ by the Danish Institute in Rome, received a prize for outstanding research into the migration of Italian musicians and opera singers to Copenhagen 250 years ago.

Christine Jeanneret has been assistant professor in music studies at the University of Copenhagen since September 2014.

27th October this year she received Queen Margrethe’s Roman Prize of DKK 30,000, which the Carlsberg Foundation introduced in 2015 for outstanding research on Italian opera in Scandinavia 250 years ago.

It has been largely unknown that Italian musicians and opera singers migrated to Denmark to perform in Copenhagen.

“I find it fascinating,” says Christine Jeanneret about her motivation for working on the subject.

The prize is awarded to strengthen and honour research carried out in connection with the Danish Institute of Rome. The institute nominated Christine Jeanneret for the Carlsberg Foundation Research Prize.

Christine Jeanner’s research interests include Italian music, gender studies, performing practices, madrigals, baroque cantatas, 18th-century Italian opera, the body on the stage, and costumes. It is her latest research project, on the introduction of Italian opera in the 1700s and the connection to the Danish court culture, which has led to her award.

Can teach us something about migration

She is currently head of the project Shared Histories of Italian Opera in the Nordic Countries: Migration, Cultural Transfer and Urban Spaces (18th-19th Centuries), which has staff in Denmark, Sweden, Norway, Finland and Italy. In principle it’s about much more than just music.

“We study the career paths that members of the Italian diaspora of musicians in Scandinavia have had. It is an area that has largely remained unexplored until now. We are also focusing on working with contemporary musicians to perform Italian music on a stage for the first time since this period,” says Christine Jeanneret.

It is also research into the cultural influence of the Italian troops of musicians in Scandinavia.

“The Italian musicians’ history can teach us a lot today, especially in relation to the issue of migration. They travelled around and played together at the time, and they had a complicated but ultimately successful migration process. In this way, they represent a successful example of cultural influence and transfer that includes values ​​such as tolerance and equity,” says Christine Jeanneret.