Research-project of the year faces a real-world problem 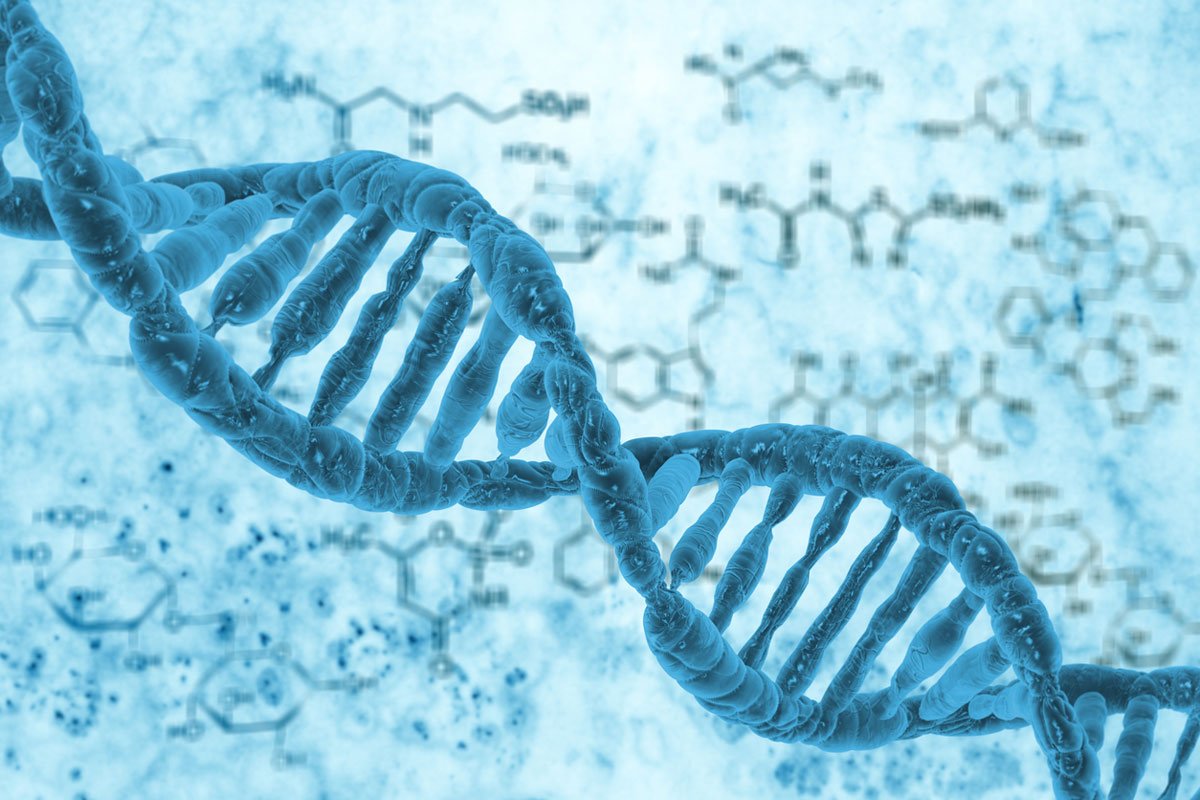 Frontline research — GenomeDenmark was selected in recent poll as the 2017 research-project of the year. But despite being hailed for its potential to lead to a breakthrough in the field of personalised medicine, the project lacks money to carry out the next stage of its research

It sounds like sci-fi, but it is, in fact, award-winning research: a project involving 60 scientists from the universities of Copenhagen and Aarhus, the Technical University of Denmark and BGI-Europe, the European arm of a China-based gene-analysis firm, has mapped the genomes of 150 Danes in full detail with the help of a ground-breaking technique.

The results give Denmark what scientists call a reference genome, which doctors and geneticists can use to provide better treatment and prevention of illnesses.

The results of the study were published in a paper in Nature this past August. Its most recent accolade was to have its findings chosen from among 10 selected projects as the most important in Denmark in 2017 by the readers of Videnskab.dk, a science-news website.

“That’s something we’re really proud of,” says Karsten Kristiansen, a professor of molecular biology at the University of Copenhagen and a GenomeDenmark project leader. “We have a big team of researchers from three Danish universities that includes geneticists, molecular biologists, doctors and bioethicists, who have all been working on this since 2012. We hope that the results can eventually be used to improve treatments for diseases like cancer and diabetes.”

The technique is simple: you take a blood sample from someone with a condition such as diabetes, map the individual’s genome and then compare it with the reference genome.

“Then you can find out how the individual’s genome differs and decide which sort of treatment would help most. By looking at people’s genes, we can personalise the medicine we give them,” Kristiansen says.

But before the team can get that far more research will be necessary. And it is here that GenomeDenmark finds itself with a real-world problem: lack of funding.

In 2011, the project received 40 million kroner from InnovationsFonden, a state-financed investment fund aimed at providing grants to early-stage research. With a team as large as GenomeDenmark’s, the money went quick, and no new source of funding has been found, which means there is no way to pay for the pilot projects that need to be carried out if the team is to come up with a technique for sequencing genes for specific illnesses.

“A lot of people with illnesses like cancer, diabetes or cardiovascular disease don’t respond to treatment,” Kristiansen says. “We’re convinced that personalised medicine would be able to help a lot of people with chronic conditions. We feel that Denmark has a perfect opportunity to get ahead of the global pack in this area, but, for that to happen, we need funding for pilot sequencing projects.”

This is a huge opportunity, but if it is to have any sort of clinical application we need to get busy.

Professor of molecular biology at the University of Copenhagen

Kristiansen estimates that a pilot project would take a couple of years to complete, and that, without them, it would be impossible to take advantage of GenomeDenmark’s findings.

“We’ve drawn up a pilot project that can be completed within three to five years,” Kristiansen says. “The project would look at whether people with diabetes could have their treatment adjusted based on their genes. There is a lot of opportunity in this field, and, in the long-term, one of the benefits is that it would eliminate expensive treatments that didn’t have any effect. But, as of now, we still haven’t been able to get a grant from any of the big foundations.”

Keeping up with the competition

Kristiansen hopes that funding will follow the recognition the project has received, but, at the same time, he worries that any delay will give competing deep-pocketed personalised-medicine projects in the US and the UK time to pull ahead.

In the long-run, personalised medicine can save a lot of money, and help a lot of people with illnesses we can’t treat effectively right now

Karsten Kristiansen, professor of molecular biology at the University of Copenhagen

“This is a huge opportunity, but if it is to have any sort of clinical application we need to get busy. The UK has invested £300 million in this area in the past few years, and there are already studies in the US that are comparing people who receive ordinary medicine with those receiving personalised medicine.”

Asked what kind of investment it would take for Denmark to become a world leader in the field, Kristiansen reckons it would be on the order of 2 billion kroner over the next 10 years. That’s a lot of money, but, he points out, it’s just a fraction of total health spending.

“Or, consider how much the health service spends on ineffective treatments each year,” he says. “In the long-run, personalised medicine can save a lot of money, and help a lot of people with illnesses we can’t treat effectively right now.”