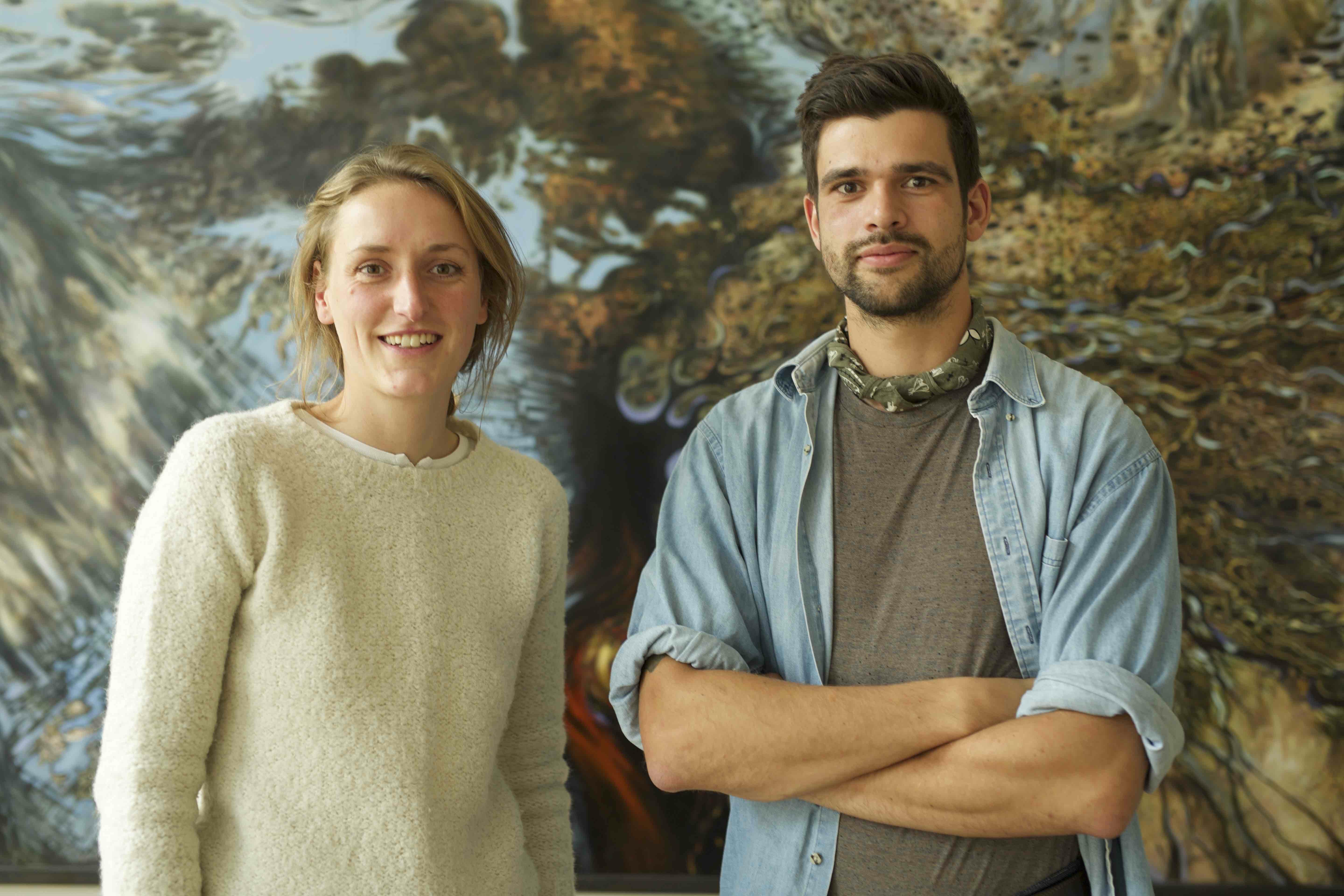 Etiquette — In a column published in the scientific journal Science, former UCPH researchers Lars Lønsmann Iversen and Mette Bendixen argue that research foundations should actively participate in improving working conditions for researchers by incorporating a code of conduct into grant applications. One fund, Villum Fonden, says it is not their responsibility.

Grant providers such as research foundations have a responsibility to ensure that the researchers they support work in a safe environment.

This is according to researchers and couple Lars Lønsmann Iversen and Mette Bendixen, both Ph.d’s from the University of Copenhagen, in a new column for the scientific journal Science.

In the column, Iversen and Bendixen argue that foundations should actively participates in ensuring a healthy working environment free of stress and harassment by imposing a code of conduct on grant recipients as part of the application criteria.

“Research foundations have the opportunity to be part of changing the culture by demanding grant recipients meet the standards of a code of conduct. Compelling researchers and companies to prove they have meet certain standards in their grant applications will increase awareness of harassment and stressful work environments,” write the researchers in the column.

Over the past six months, Mette Bendixen and Lars Lønsmann Iversen have been living in the US, working at the University of Colorado and Arizona State University respectively. Both are supported by grants from the Carlsberg Foundation.

47 percent of women medicine students at the University of Texas experienced harassment or unwanted sexual attention.

In the US, there is a large focus on improving working environments, particularly after a landmark US study from the National Academies of Sciences, Engineering, and Medicine which analysed data to determine the extent of sexual harassment in research environments.

Last week, prominent astrophysics professor Laurence Krauss was dismissed from Arizona State University after several women accused him of sexual harassment and an internal investigation found that he had grabbed a woman’s breast at a conference in 2016.

The #metoo movement has launched debate about how to prevent sexual harassment in US.

“In the US there is a strong focus on a healthy working environment without harassment and stress – particularly after #metoo. It has gone from being a focus point for feminist to general knowledge among the population – also in the research world,” says Lønsmann Iversen.

He says that it is a good idea to introduce a code of conduct as one of the application requirements for research foundations – in Denmark, too.

“As a researcher, I have been required to meet many application requirements when applying for funding in Denmark, and the only thing that is not in focus is the quality of the working environment.”

“All major research conferences in the US have an ethical code today, which must be upheld by participants. And in Denmark, the universities are increasingly dependent on external funds – therefore part of the responsibility for a healthy working environment also lies with them.”

I believe that everyone has a responsibility - not just the universities.

Have you or your wife experienced harassment in connection with your work?

“I am a man and rarely subjected to that. However, my wife has experienced inappropriate and unacceptable behaviour where she was discriminated against because she is a woman. I have researcher friends who have been impacted by depression and stress due to poor work conditions. Casual workers such as researchers or postdocs are very vulnerable to both stress and harassment, because you don’t dare submit a complaint.”

Inspired by the UK

In 2005, the UK implemented the Athena SWAN charter, which aims to ensure a safe working environment for women researchers. Universities which are members commit to adopting ten principles focused on equality, representation and working environments.

Several large UK research funds now require research groups applying for funding to be Athena SWAN certified and this has proved to have a positive effect on researchers’ working environments.

Bendixon and Lønsmann Iversen say that to implement an ethical code of conduct in Denmark, funds need to allocate a specific item in their budgets to ensure appropriate working environments for researchers receiving grants.

Is it realistic to get the foundations to pay for that?

“I hope so. I believe that everyone has a responsibility – not just the universities. You can compare it with the fact that a Danish council has a responsibility not to hire a supplier which relies on child labour in Thailand. I know that this will not change overnight, but I think putting it on the agenda will change something.”

Foundation director: not our job

We do not want to control how people are treated in their work. That is not our job.

Thomas Bjørnholm,  at Villum Fonden, finds it difficult to see how the fund should take responsibility for work environments among the researchers which the foundation subsidises.

“The situation is interesting, and it is an important topic. We are in an ongoing dialogue with the universities, and we have confidence that they take their responsibilities seriously as employers. We do not want to control how people are treated in their work. That is not our job.”

In his lab in Arizona, Lønsmann Iversen is aware that the procedure for grant applications will not change immediately, but that is also not his only measure of success.

We want to start a debate and make grant recipients aware of these issues. This is a global debate and not just relevant for Denmark. It will only be possible to reduce discrimination and harassment if all members of the research community participate actively and take responsibility.”

We contacted the Carslberg Foundation but they had no comment on Bendixen’s and Lønsmann Iversen’s column.