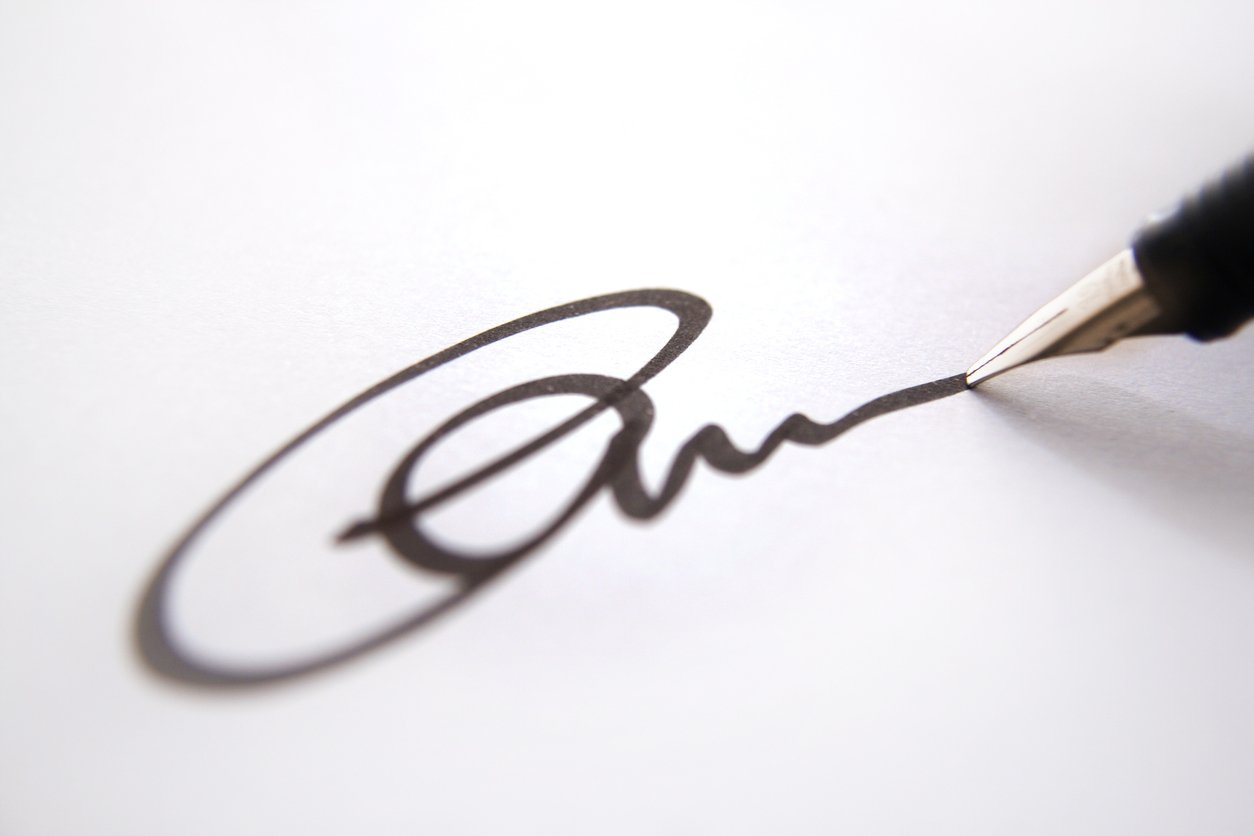 Just write me in - The more precarious a researcher’s academic affiliation, the more pressure to put co-authors on scientific production.
image: iStock

Manipulation — Women and young researchers often write in co-authors who have not contributed significantly to their scientific articles. A new study reveals questionable conditions.

A major study of the manipulation of citations has revealed that female academics are 38 per cent more likely to list co-authors who have contributed only minimally to their scientific articles or reports. This is according to timeshighereducation.com.

• Was carried out by two researchers –Eric Fong and Allen Wilhite at the University of Alabama in the southern United States.
• 35.5 per cent of respondents admitted having written in a co-author who had not contributed.
• More than 110,000 academics from many different disciplines were questioned about the subject and 12,000 of them responded.

Not only women feel the pressure to list more co-authors. Junior academics are also between   more likely to write others on to the title page. The perceived pressure depends on the degree of security in their employment, the study shows.

There is also a large difference in how much pressure the female and young researchers feel depending on their research area.

Several explanations for the phenomenon

According to the study, there are several explanations for the phenomenon. The most common is that the co-author (s) listed are the manager of the female or young researcher and that it could affect their career prospects if they opposed it.

Internal discussion of these issues on a university-by-university basis is needed, and there isn’t a magic switch that will turn on or off such activities

Allen Wilwhite, the author of the study

Secondly, the researchers can feel the pressure from editors of scientific journals because it increases the status, value and impact of a magazine. 14.1 percent of the 12,000 respondents responded that they had experienced pressure from an editor.

Financing is a third reason. It can significantly increase the chances of obtaining more financial funding to continue the work on their research project.

A difficult, but necessary discussion

The authors of the study conclude that many academics participate in activities that they themselves find outrageous.

And that it is naive to believe that academics are will not use primitive but career-promoting tricks. Their study shows the opposite, say the two researchers.

“Internal discussion of these issues on a university-by-university basis is needed, and there isn’t a magic switch that will turn on or off such activities. But because it’s tough to do doesn’t mean it shouldn’t be done,” says Professor Wilwhite to Timeshighereducation.com.