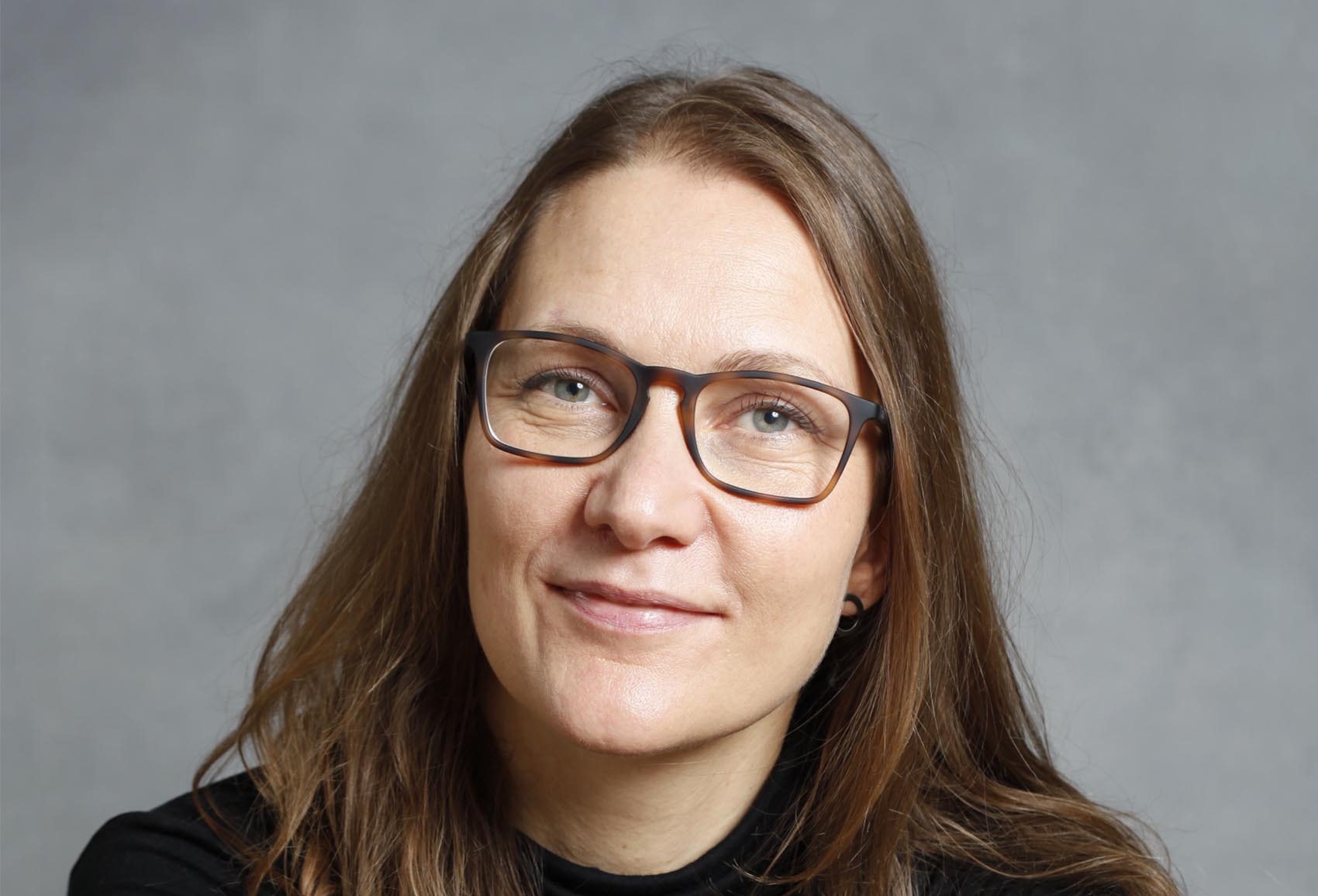 Research — What constitutes a ‘threat’? International project led by a UCPH associate professor is to identify the key elements in threats.

Tanya Karoli Christensen is to lead a large with participants from , where the researchers are to investigate many different kinds of written threat messages.

The three-year project but Tanya Karoli Christensen has been working on the subject for some time as an associate professor at the Department of Nordic Studies and Linguistics on South Campus, University of Copenhagen.

“One of my first tasks will be to gather the top international scientists within the area of threats and, together with them, identify which language expressions we, as a minimum, should examine in our threat messages data,” says Tanya Karoli Christensen.

It is about investigating threat messages as a specific genre.

“Research into English-language threats has shown that even though people think that the very direct and violent language characterizes threats as a genre, violent language is less frequent than you would think,” she says.

A bit about THE PROJECT:

We know very little about the linguistic character of threats, and the project is to combine linguistics and genre studies and set up a text database of threats.

In recent years there has been an increase in the number of threats, not least via social media such as Facebook, Twitter and Snapchat.

Violent language occurs in very explicit threats such as: ‘Watch out: – you will never know when we will strike’, ‘We’ll come and beat you up’ or ‘We’ll first break your jaw and then break your nose, so it splits into three parts’.

More indirect threats may, on the other hand, end much more seriously.

“Threats that are followed up by action are to a higher degree characterized by conditions and predictions, or a direct message that the threatened person will be subjected to a specific act of violence,” says Tanya Karoli Christensen.

For example, it might be a threat of the type: ‘You’d better pay up your debts … or things might get quite hot. In your apartment’.

Tanya Karoli Christensen says that it is new, and theoretically challenging, to look at the threat message as a genre.

THEY are PAYing for it:

The project is funded by the Carlsberg Foundation’s Distinguished Associate Professor Fellowship.

“Usually we use the concept of genre on some very well-known and institutionalized text types such as the novel, the featured comment and the recipe,” she says, but the threat ‘genre’ may have its very own distinctive characteristic.

“We will investigate what it is that constitutes the core elements of the threat. How is it built up? In what ways does it differ from other messages from a sender to a recipient? Are there any linguistic features that occur very frequently? What connections are there between the recipient type and how the threat is formulated?” says Tanya Karoli Christensen.

The project is based on approximately 200 authentic Danish threats from the Danish national police’ archives, but the researchers in the project will use several strategies to collect further material, as this could be a challenge, says Tanya Karoli Christensen.

One way is to find out what has been covered in the media and from there search for access to the cases, but the project also has to address the people who often receive threats more directly.

“We get into contact with, say, politicians, who we know have been exposed to threats, and ask whether they would hand them over to us. Several politicians have already agreed to this,” says Tanya Karoli Christensen, who also asks the readers to help them.

“Readers may contact us if they know of any other ways in which we can access threat messages,” she says.

The project falls within the field of .

In addition to the international researchers and Tanya Karoli Christensen, the project includes PhD student Marie Bojsen-Møller, Associate Professor and head of the Center for Genre Research at the Department of Nordic Studies and Linguistics, Sune Auken, Assistant Professor Ida Helene Asmussen from the Faculty of Law, and Senior Consultant Claus Povlsen of the Center for Language Technology. In addition, there is a one-year postdoc in corpus linguistics that has not yet been hired.