by: Henrik C. Wegener and Bente Merete Stallknecht
Rector and prorector at the University of Copenhagen 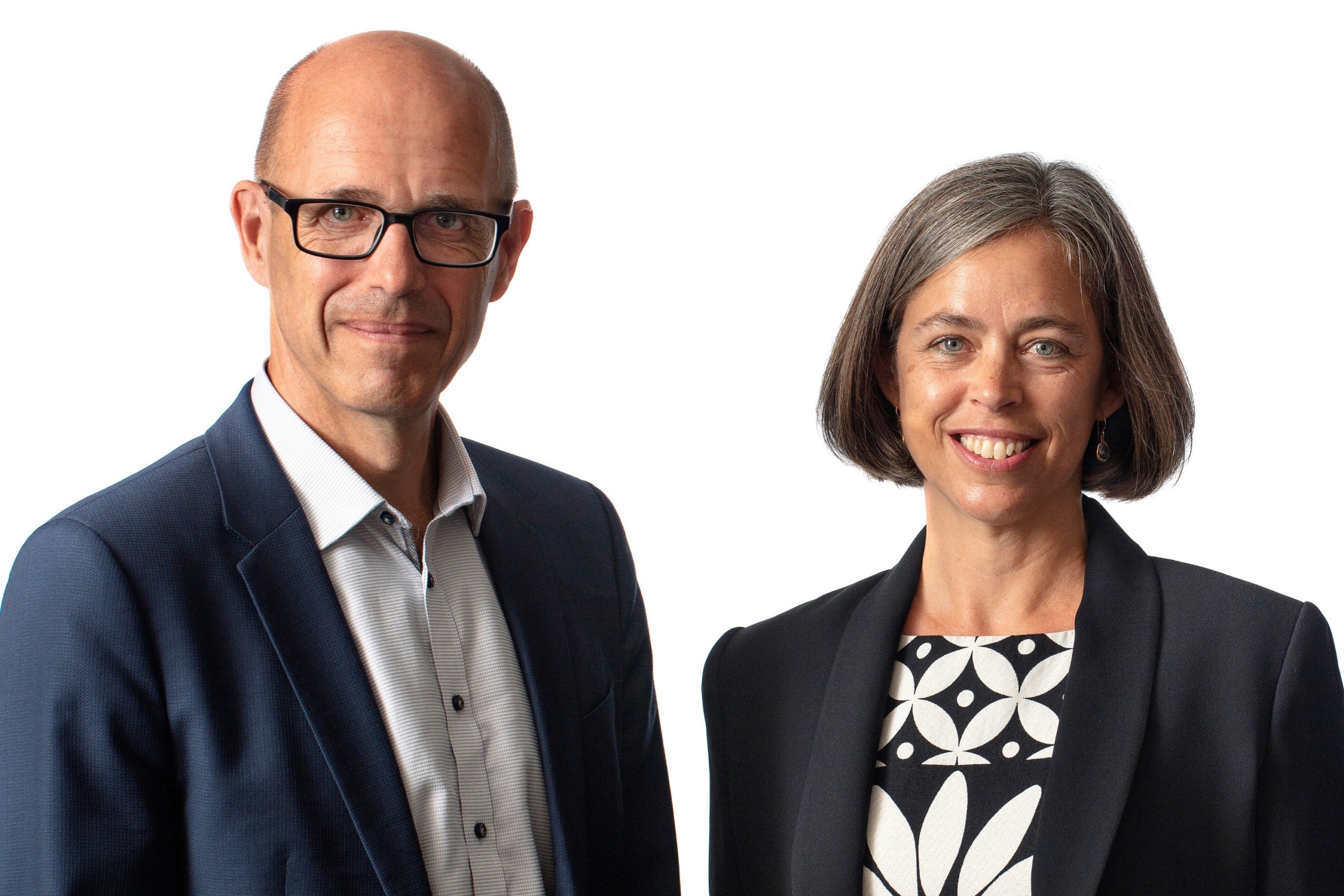 Poor governance of the state's building construction at the University of Copenhagen could end up costing university jobs, because the rent will be significantly increased in the coming years. To mitigate part of this problem, scientists, students and staff are to move closer together and take up fewer square metres.

Economists are busy playing with letters that trace the curve for the COVID-19 recession. V – quickly down and up again. U – the prolonged dive. And L – chronic economic depression. With alphabetical forecasts in progress, it is good to know that epidemics pass. We can be proud that UCPH is making a giant contribution in this area: vaccine researchers, doctors in intensive care units, experts taking part in international research experiments on treatments and being available to the media and decision-makers, students swabbing throats in testing tents, alumni in ministries with their hands on the steering wheel of society and the researchers who are behind the mathematical model for the spread of the virus that the authorities steer by.

Also encouraging is the government’s draft budget, which continues in a fairly straight line, although the GDP plummets. Much worse are the building economy forecasts. This is caused by a system that is deeply flawed logically. The Danish state, as the building owner, lacks the incentive to minimise building expenses as any increases in construction costs are just pushed onto the rent that UCPH has to pay.

Money should have gone to education and research

The situation is at its worst for the Niels Bohr Building, which was supposed to cost DKK 1.6 billion and be done with in 2016, but has so far become more than twice as expensive. The Danish Road Directorate – which was put in charge of selected projects after the Danish Building and Property Agency was removed from this task – cannot yet say when researchers and students can move in.

It is an enormous waste of taxpayers’ money. Money intended for research and education disappears with building contractors, advisers and in disputes. Today, UCPH spends about DKK 2 billion, or 23 percent of our revenue, on rent and building operations, while approaching 30 percent in 2030.

In January, DR (the Danish Broadcasting Corporation) broadcasted several TV programmes that unfolded the matter. It seemed like a guilty plea with the cameras rolling. Minister for Housing Kaare Dybvad (the Social Democratic Party) acknowledged that it was completely unacceptable, while Sofie Carsten Nielsen (the Danish Social-Liberal Party) called it a scandal, also because the payment is left with the educational institutions.

Boiled down, the schism is whether to do without bricks or people.

This summer, an arbitration case about the Pharma Science building brought by the Danish Building and Property Agency followed. UCPH could not prove that the agency’s insufficient management of the project was to blame for the budget overruns, because we simply do not have access to the building process. Even so, in a very Kafkaesque manner, UCPH now has to put up the additional rent payments.

Remaining unsolved are the arbitration cases regarding the Niels Bohr Building and the Maersk Tower, both have suffered enormous budget overruns. The size of the amount alone means that UCPH now needs to act in order to minimise our rent. Boiled down, the schism is whether to do without bricks or people.

That is why we will now begin an inclusive effort at faculties and departments to collect input for new campus plans, which are to reduce our spending on building stock by 20 percent. Naturally, we should only move closer together in a way that is academically durable. But we can use our buildings more intensely, for example by sharing facilities across faculties or using them in the early and late slots.

Naturally, we should only move closer together in a way that is academically durable.

Besides, the lockdown has shown that some use of digital solutions can be academically viable.

No matter how much we make an effort to find sensible square metres in solidarity, it is going to be difficult to avoid staff cuts if there is no political solution to the skyrocketing rent, which the state’s unsuccessful building activities force upon Denmark’s biggest research and educational institution.