Staff disturbed by IT merger plan 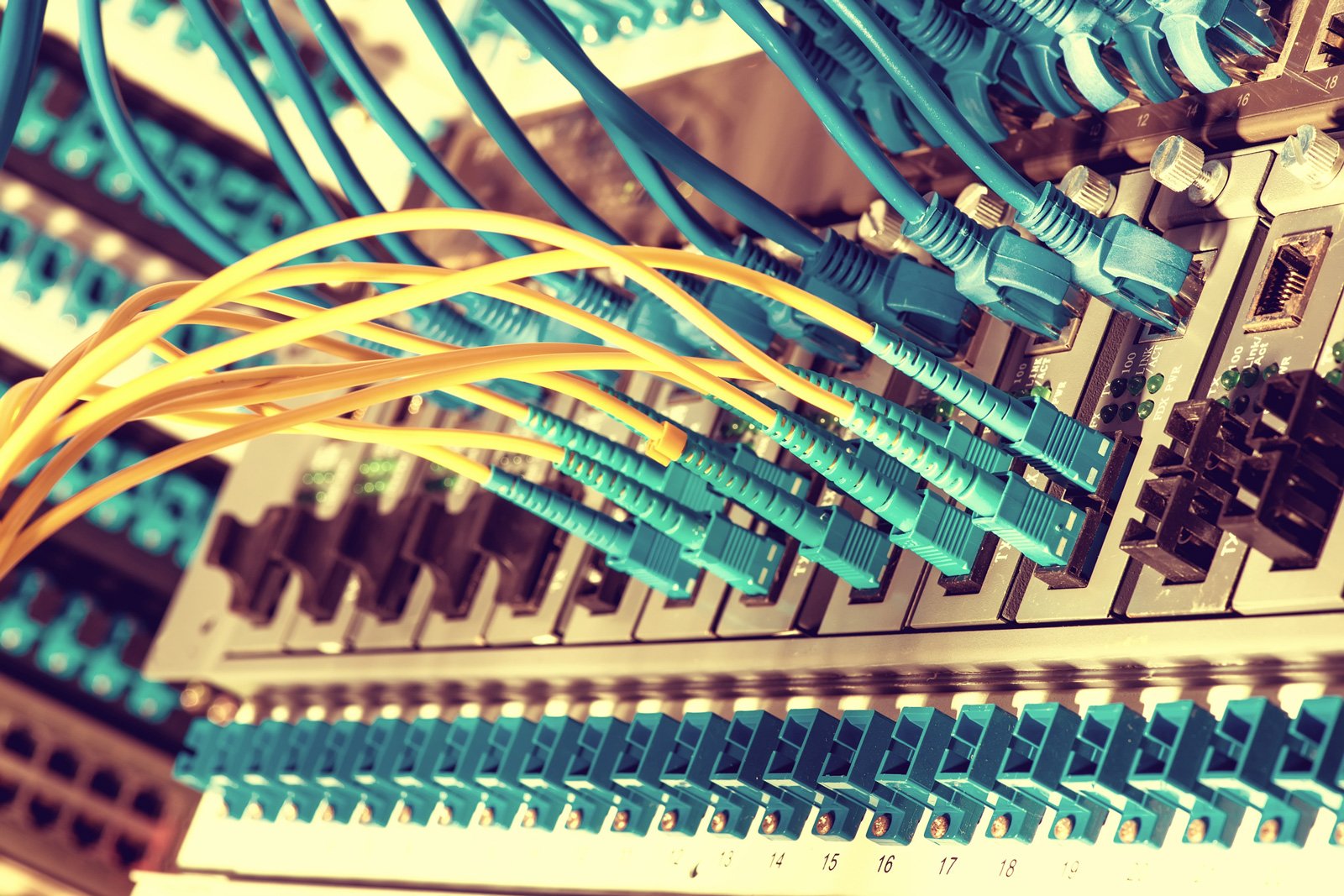 UCPH has at present many local IT solutions and services in the different faculties – often as a result of the university being merged from different institutions. This sometimes makes daily work difficult.
image: iStock

Central IT — Out in the faculties, staff are sceptical about the prospect of losing control of IT departments to a common, bureaucratic organization, says a staff representative. Head of IT says he understands the concerns, but promises to provide good service.

“There is turmoil at the moment.”

This is according to Katja Gamby, a representative at the University of Copenhagen for PROSA – a union for IT professionals.

The reason is that the University of Copenhagen management has decided to merge all into a central organization (UCPH-IT) with approximately 250 employees starting 1st December 2017.

This is after a long process, and a consulting firm that in June 2016 concluded that UCPH can save DKK 40 million annually on IT.

As a result, the Office of the Rectorate and the deans set up a steering committee and four working groups in January 2017.

Staff have experienced this as a long frustrating process, where the decision was delayed over the summer, only to have it forced through.

The working groups submitted their reports in May 2017, and dialogue meetings were held for all interested parties on 2nd March and 17th May.

But it was only on 12th October that the announcement was made that management had decided to merge the five faculties’ IT and the central IT into one large organization for the entire university called UCPH-IT.

“Staff have experienced this as a long frustrating process, where the decision was delayed over the summer, only to have it forced through,” says Katja Gamby.

She says that most faculties had preferred a solution where local IT departments had been preserved.

According to Katja Gamby, the opposition to the merger stems from the fact that large IT organizations are often seen as heavy, slow and bureaucratic.

“The disadvantage in being a big organization is that it takes longer to react. The new IT organization has to convince the users that they are able to deliver the product. In return, I promise on behalf of employees that we will try to ensure that the merger results in as few problems as possible,” she says.

Employees cannot print out in other parts of UCPH

Klaus Kvorning Hansen, deputy director for University IT and now head of the merged UCPH-IT, understands what he calls healthy skepticism about the merger. But he also sees good arguments for taking the plunge.

Operations at scale, consistent solutions throughout UCPH, and the use of the same suppliers, will make life easier for users, he says.

“Today, for example, you cannot access your network drive or print anything in other parts of UPCH because the network is divided. The HR centres also have 3-4 different PCs to be able to service the faculties,” says Klaus Kvorning Hansen.

He also points to the better use of specialist knowledge as another benefit:

“Today there can be someone who is good with a Mac in the Faculty of Humanities, who cannot help solve a problem for someone at Social Sciences.”

We need to prove to the skeptics that they are wrong and that we can deliver fast, and specialist IT

Klaus Kvorning Hansen understands the skepticism out in the faculties.

“They are unsure how they can influence what kind of IT they will be working with in their everyday lives. We need to prove to the skeptics that they are wrong and that we can deliver fast, and specialist IT. We must not drop in service levels,” he says, adding that the downside of large-scale operations is the often longer distance to the users.

“You used to be able to go down to the IT department and ask for help, but in the future you will have to call or write. It is therefore crucial that the support functions are placed out close to the users if the merger is to be successful,” the IT head says.

Klaus Kvorning Hansen adds that the changes are not just about making things more effective, but also about improving the university’s IT security.

Researchers’ data must be better protected against IT breakdowns and theft.

“It may feel like it has become more difficult because in some areas restrictions may be imposed on which solutions can be used,” he says.

Klaus Kvorning Hansen emphasizes that it is only basic IT support that is being merged, and not actual research IT.

There will therefore still be many who work with IT in connection with research projects without being a part of the central organization.

Benefits need to be taken in

The new IT organization is to be in place on 1st December, with conversations ongoing with all employees.

Initially, they will not change their place of work, their duties or their manager, but from June 2019 the benefits from the merger need to start being cashed in, says Klaus Kvorning Hansen.

“Clearly, most of the savings will be from savings on employee resources, but we are not going to fire people. This will take place by positions being reconsidered and not re-hired,” he says.

Some will also change workplaces, as it is an advantage to gather all those who work on the same projects in groups, but they will be placed in different faculties.