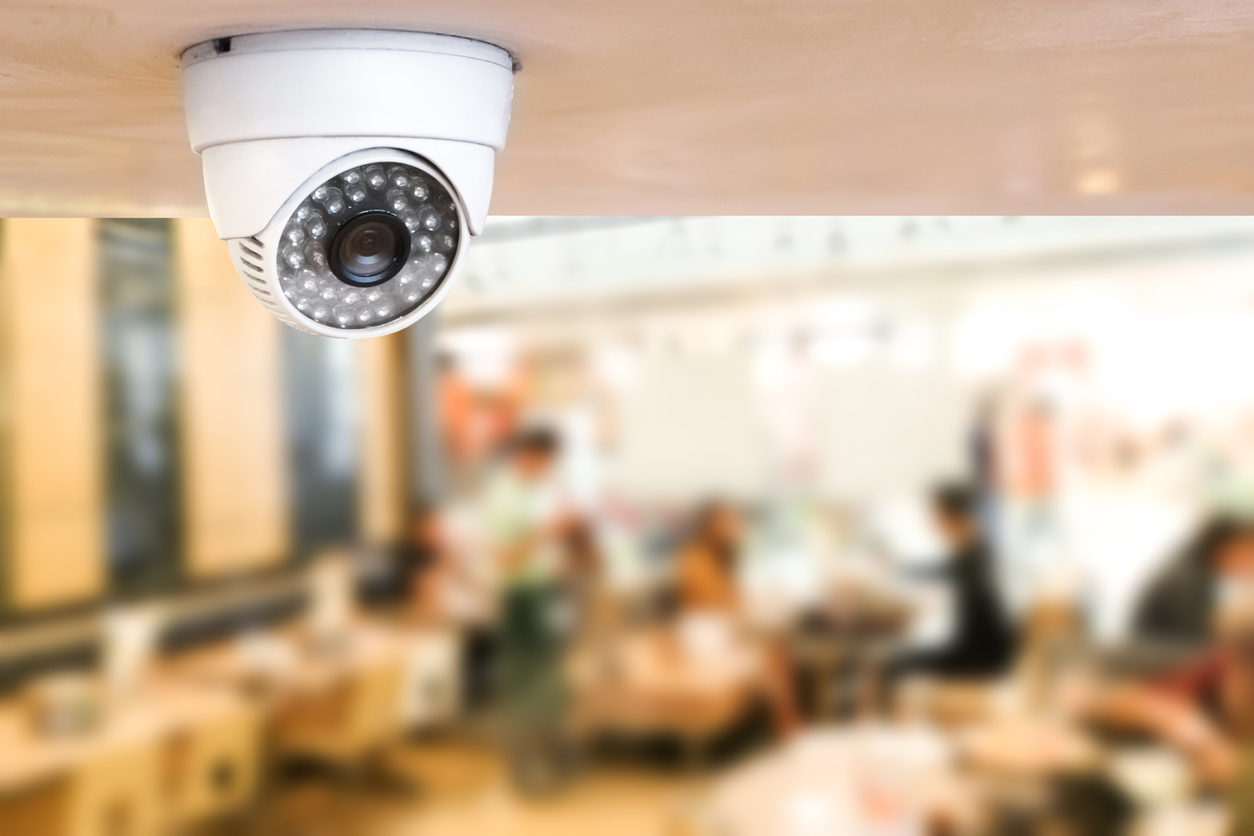 The sensors are ostensibly to make the cleaning more efficient at the faculty, but employees fear that the data will be used to cut back on office workspaces. The campus manager denies the claims.

Staff at the Faculty of Humanities have begun to take a more curious interest in the corners of their office spaces of late. This is after reading the latest on the University of Copenhagen’s intranet 23 September.

Campus Service on South Campus at the University of Copenhagen has installed sensors in a number of rooms at the faculty. More specifically in the buildings 10–16 which make up the KUA2 complex.

The purpose? To find out how much the rooms are being used so that the cleaning can be made more efficient – or ‘need-driven’, as it is states in the news item.

A couple of employees have already spoken out in the comments that they were dissatisfied with suddenly finding new sensors in their office. And the staff are not alone, two union representatives confirm.

Dorthe Duncker, representative for the faculty’s researchers, is surprised that the staff were not informed before the sensors were set up:

»This came as something of a surprise. We knew nothing about it. And I still know nothing more than what I can read on KUnet. It’s not nice,« she says.

»When I first heard the story, I thought this must be some kind of misunderstanding. This cannot be true.«

The news has left her with a number of unanswered questions:

Who gets the data from the sensors, who will they be exchanged with, and is it at all legal to put up sensors in single-person offices?

»One of the things you collect data on is when the office has a person in it, and for single-person offices this will make them personally identifiable. There is a name on the door. So this is clearly a problem.«

Alexander Memedi, staff representative for the administrative staff at the faculty, criticises Campus Service for not involving employees.

»This information can be used for a lot, and it leads to concern among employees. It really upsets us that they deliver this message after they set up the sensors, without offering a proper briefing or attempt at involvement,« says Alexander Memedi.

The concerns among staff over the sensors also has something to do with the timing.

At the time of writing, the University of Copenhagen is in the process of setting up new campus plans, where one of the objectives is to have staff working in a smaller total office area than at present.

When I first heard the story, I thought this must be some kind of misunderstanding.

Management released one idea on how they would do this last year: The university would move out of the old municipal hospital (CSS campus), and the entire Faculty of Social Sciences will get a new address on South Campus, the home of Faculty of Humanities. Local campus committees are currently considering this.

It is in this light that employees’ concerns should be seen, according to Alexander Memedi.

»What they are worried about is that you suddenly say, oops, here is an office that’s vacant three out of five days, so we will remove this space. This will be a good tool for assessing where to cut back.«

He says that employees generally accept that they have to take up less space. It is better to cut back on bricks than people, as he puts it. His resistance to sensors being used for this purpose, has to do with openness:

»Then you have to announce that this is how you will use the information. If not, we will feel we are being deceived. And this is not the basis for a good dialogue in the future.«

You quickly think of Orwell and Big Brother when you hear about sensors, but maybe it’s just about cleaning. Do we risk being a bit paranoid here?

»Maybe, but the timing is unfortunate. I can understand that this leads to unease at the faculty, in a situation where we are about to be moved together, and the conversation is on flexible workplaces and so forth,« says Alexander Memedi.

»They could have avoided this by briefing staff beforehand and answering employees’ questions.«

Alexander Memedi expects Campus Service to invite the staff representatives to a meeting. He hopes that they will reconsider the decision to set up sensors, if nothing else at least in single-person offices.

Denies it is staff surveillance

It has not been possible to get a spoken interview with head of campus Søren Höffner, but he has replied to a number of questions via email.

He states that Campus Service is currently testing two different products in all types of rooms at KUA2, for the purpose of improving the cleaning at the faculty. The test period runs until the summer of 2022.

He denies that the sensors are used for employee surveillance:

»The sensors are unsuitable for employee surveillance and are only linked to indoor climate parameters in the rooms where they are set up,« he says. According to him, the sensors register movement, temperature, CO2 levels and lighting intensity.

Can you understand if some people fear that the sensors will be used by management to keep an eye on how much time the staff are in their offices? Especially during a time when campus plans are being made for the purpose of reducing staff space?

»I can follow that the sensors have the whiff of Big Brother over them. But I think that the scenarios which are seen as problematic [on the intranet, ed.] are off the mark . The parameters are linked to a physical location and not in any way to people,« says Søren Höffner.

»There are already sensors in the buildings [on South Campus, ed.], which turn off the light, adjust the ventilation, turn up the heating, hoist the blinds up/down, and open the doors automatically. This is the same sensor technology that we are testing in connection with optimising the cleaning.«

On KUnet the campus manager also writes that he would like to present the data that the sensors register, and which will be used by Campus Service, in the Faculty’s collaboration committee.