Student chaplain: Young people are forced to live up to so many ideals 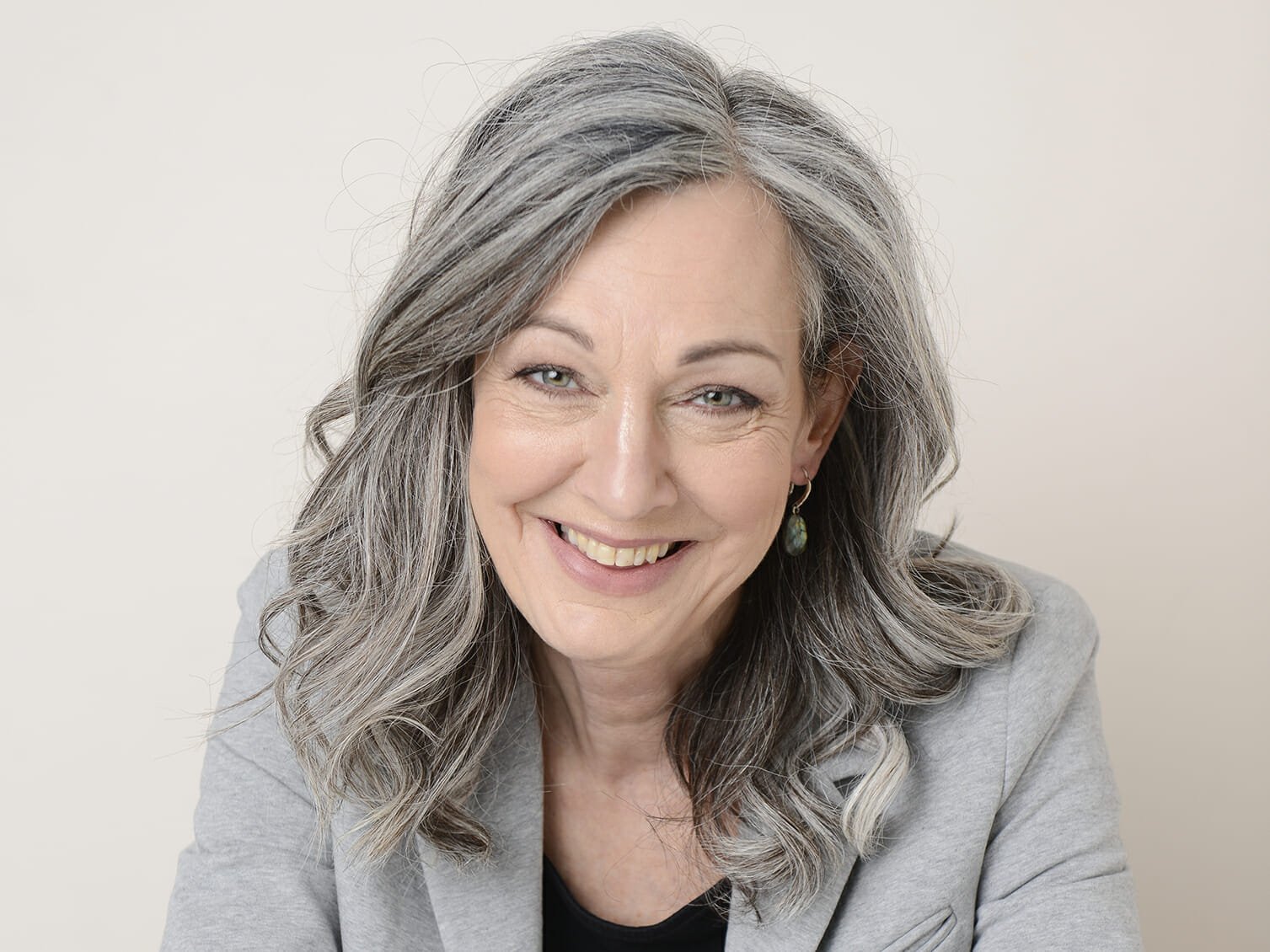 Well-being — The past four years, student chaplain Inger Lundager has talked to students at the Faculty of Humanities about everything that hurts in life – from heartache, to stress, to performance anxiety. She believes that young people today have to face too much pressure.

The office is large and bright. At the one end, colourful art posters are on the wall above a desk with a computer. At the other end, there are three armchairs in front of two small coffee tables. On one table there is a small selection of tea and nescafe, on the other is a package of Kleenex tissues.

It is here that the student chaplain Inger Lundager talks to the students from the Faculty of Humanities. The conversations can be about everything – but they are mostly about the tougher aspects of life.

“I like to call them existential conversations, because they are all in some way or another about being human. Like: How do I live with what I can’t change, and that hurts? And what do I do, and where do I go, when I find out that life is not working out, and is not fair? What can I do with the guilt and the shame, and the fact that I am not ‘good enough’? And what if the other people find out?”

The interviews revolve around a broad spectrum of issues, from heartbreak, to stress, to depression. And many of the students that Inger Lundager meets, struggle with enormous performance pressures.

The university chaplains at UCPH

· There is a student chaplain associated with each faculty.

· The student chaplain is available for conversations with the students. The conversations can be about many different aspects of life (sorrow, anxiety, anger, loneliness, suicidal thoughts, faith, prayer, stress and burnout, identity, the feeling of not being good enough, relationships, etc.).

· You don’t have to be a member of the Danish Lutheran Church, or a member of any specific religious faith, to talk to the student chaplain.

· The student chaplain is bound to secrecy. No records are kept, and all conversations are free of charge.

“Many young people do not feel they can live up to all the expectations and requirements coming in from all directions. But this is a hopeless project, because there are so incredibly many ideals, you have to live up to today. We all know this as common sense. But we still act as if it is possible. I was surprised that there are so many people who are stressed or lonely

She is backed up by several studies of student well-being. A study from the Danish Association of Masters and PhDs (DM) on humanities students at the University of Copenhagen in 2017 showed that 51 per cent – more than every second student – is either often or very often stressed. According to the study, these numbers are are two percentage points higher than the national average for university students. And some of them will end up in Inger Lundager’s office.

“With the shame you have doubled your problem.”

She is a woman who exudes calmness and authority. She has served as a priest for ten years in Tiset parish, and she defended her PhD dissertation on religious communication, the Danish Lutheran Church, and theology in a media society in 2005. Later she was affiliated with the Faculty of Theology in Aarhus for several years. She has also been an instructor for the teacher training in Silkeborg in Christian studies.

But for the last four years, she has focused on students at the Humanities at UCPH. You don’t have to be religious, or Christian, or a member of the Danish national Lutheran Church, to talk to the student chaplain. Inger Lundager also receives visits from atheists and students from other denominations.

It would be best if my work here was superfluous

One of the issues that often arises in conversations with students is performance anxiety and the feeling of not being good enough. According to Inger Lundager this has to do with the performance culture we live in.

“Young people today have grown up in a society where competition and performance is prevalent. In the end, they begin to see themselves as inadequate. And this is bad. Because if there is one thing that you are not allowed to do today, it is to fail. This is considered very shameful. And with the shame you have doubled your problems. Because one thing is to feel bad. But if you are not allowed to feel bad, because it is not acceptable, then you have to walk around pretending you’re happy. And then you cannot really be present when you are with others.”

Shame is a topic in a lot of the conversations with Inger Lundager.

“Shame is not something completely negative. It is also part and parcel of being aware of yourself as a person. The primordial image of shame is Adam and Eve in the garden of Eden, that see themselves for the first time and become aware that they are naked and cover themselves. This is the expression of shame: To want to disappear, or hide your face, and not be seen. And shame probably also helps us behave decently towards each other. If people had no shame, I don’t know whether we could be social at all. But it is a problem when it takes over and becomes a constant self condemnation. Because then shame goes beyond what is social and just means that you withdraw from your relationships with others and isolate yourself. And then things only get worse,” says Inger Lundager.

“The students I talk to, have not necessarily done anything wrong. But it is difficult for many of them to talk to their peers about how they feel. There are so many who say that they have a fear of being unmasked as someone who can’t take care of things. But the only thing that really helps with shame, is to be pulled back into the social community again, and to talk to others about it. Then this can perhaps be turned into a good experience. This is exactly what happens again and again, in the great Norwegian TV series Shame [Skam].”

For this reason Inger Lundager is considering starting some discussion groups about shame and the feeling of not being good enough. The idea is that the problems will be easier to overcome and live with when you discover that you are not alone with them.

“When you do not speak to others about, say, being lonely or having difficulties with your studies, then the feeling of being an outsider gets reinforced. But if you tell others about it, then it is less shameful. Because there are so many that have these problems. So many that I think we are talking about a collective phenomenon. But we talk about it, and approach it, as if it is an individual problem and the individual’s own responsibility. This does not make sense. The individual has just too much to bear on their own. And this just makes the problems worse,” says Inger Lundager.

If there is one thing that you are not allowed to do today, it is to fail.

She believes that part of the responsibility lies with the country’s politicians. They have put the squeeze on Danish students with the Study Progress Reform and the cap on degree programmes.

“What if you looked instead at the pressure we put on young people and solved it as a society? “I can keep on holding conversations between now and the next ten years. But if this is a general problem with pressure on young people being too great, and too many stated expectations to them that are out of step with reality, then all this will, of course, continue. It would be best if my work here was superfluous.”