Student grant SU reform back on the negotiating table 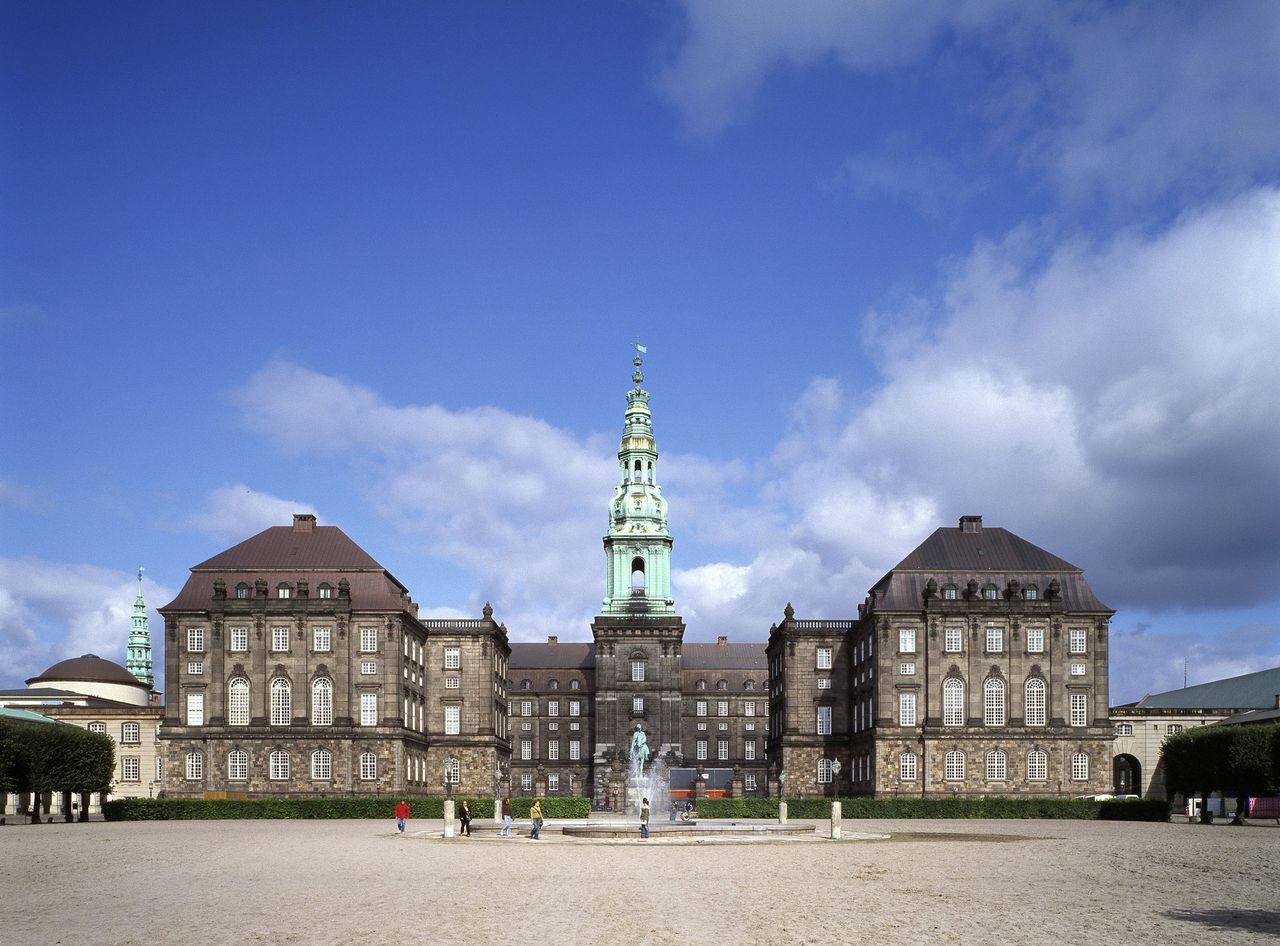 Proposal - The government presented its 2025 plan Tuesday including a reform of the Danish student grant SU.
image: Styrelsen for Slotte og Kulturejendomme

Reduction — From 2019, Danish SU student grants will be 20 per cent lower and limited to five years. The government's 2025 plan maintains SU cuts.

First, there were cuts to the SU student grant. Then, at the beginning of 2017, the proposal was put on standby. Now, the Danish government’s controversial reform of SU grants is back on the negotiating table. As a part of the new 2025 plan, presented at a press conference on Tuesday 30th May, the government plans to carry out a series of reforms to boost growth and create jobs.

“When we carry out reforms to increase labour supply and improve our prospects, then we have the opportunity to do a little bit right now,” said Minister of Finance Kristian Jensen to DR on the comprehensive 2025 plan. The plan will not change the government’s SU reform presented in August.

According to the 2025 plan, growth in Denmark will increase by DKK 80 billion due to higher productivity and increased employment. The goal is to increase employment by 55-60,000 people in the coming years. Young people also need to go faster through the education system and get jobs: The government’s SU reform will increase the number of jobs by approximately 10,000 people.

According to the proposed ‘more robust SU system’, the student grants are to be cut by approximately DKK 1,200 a month before tax, equivalent to DKK 800 after tax. By way of compensation, students may take an interest-free loan and will be able to work more next to their studies without having their SU grants deducted.

The total number of years students can get SU will be reduced to 5 (58 months) in higher education. Students who have used up their SU can get a loan for up to two years.

According to the SU proposal, a student that is living away from home who is taking a university education needs in the future to borrow DKK 46,000 to have the same amount available as at present. Overall, the changes to the SU grant system will save approximately DKK 3.3 billion for the treasury.

The Danish government plans include 8 to 10,000 more internships each year. And a new committee is to look at how universities are to evolve, including ways to get more graduates employed in the private sector.

A DKK 1 bn skills pool is to be set up, with funds earmarked for more quality in vocational and higher education, for more business-oriented research, and for skills in digitization. The SU reform will come into force from 2019.